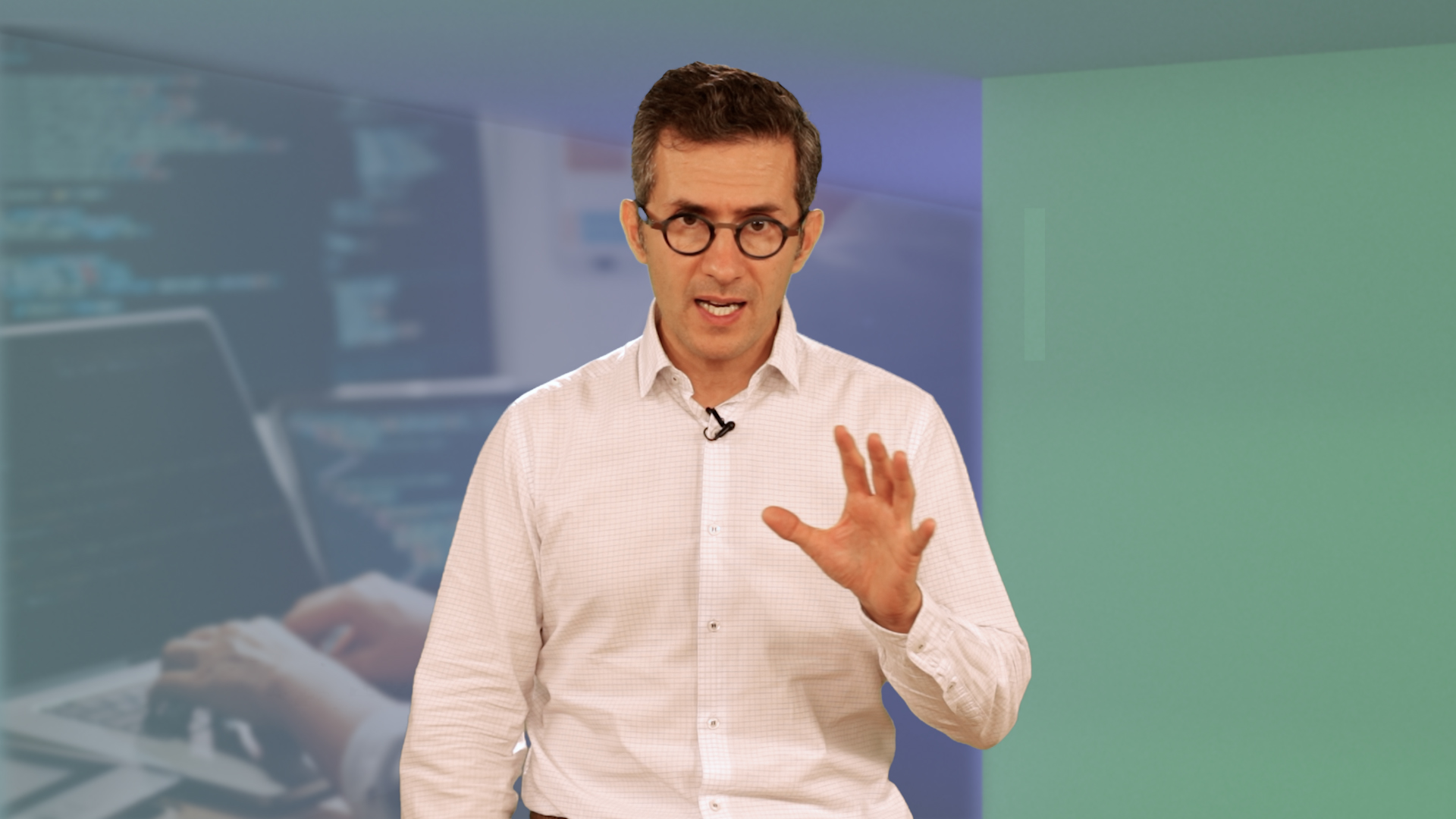 
Everything that is done digitally uses energy and therefore emits CO2 and contributes to climate change. One of the creators of the Internet, Tim Berners-Lee, calculated that with email alone, the average user with office work generates about 135 kg of carbon dioxide per year. In this chapter Pablo Fonsillas presents a solution to reduce this environmental impact.

The more data the servers that manage the Internet have to process, the more energy they need to consume. Also, these machines are housed in large buildings full of processors that get very hot, so they have to be cooled. Therefore, between the electricity to operate and the electricity needed to cool, they expend a large amount of energy and, therefore, emit a lot of CO2.

According to The Shift Project, a French NGO, 20% of the data processed in 2018 was generated by e-mail, WhatsApp-type instant messages or web pages. The remaining 80% were in video formats, including streaming television, video calls, telemedicine and online video. In 2018, online video produced 300 million tons of CO2, the same year that Spain emitted.

Since 2010, Internet traffic has increased by 16.9%, a cumulative increase of 33% per year. However, the energy consumption of data centers has only multiplied by 1.1, which is less than 1% of the annual increase, a figure that Fonsillas considers positive. With regard to users, energy company OVO calculated that if each adult sent one less “thank you” message per year, it could save the equivalent of CO2 emitted by 2,350 cars in Spain alone. Not sending that email is optimized for digital “turn off the tap while brushing your teeth”.