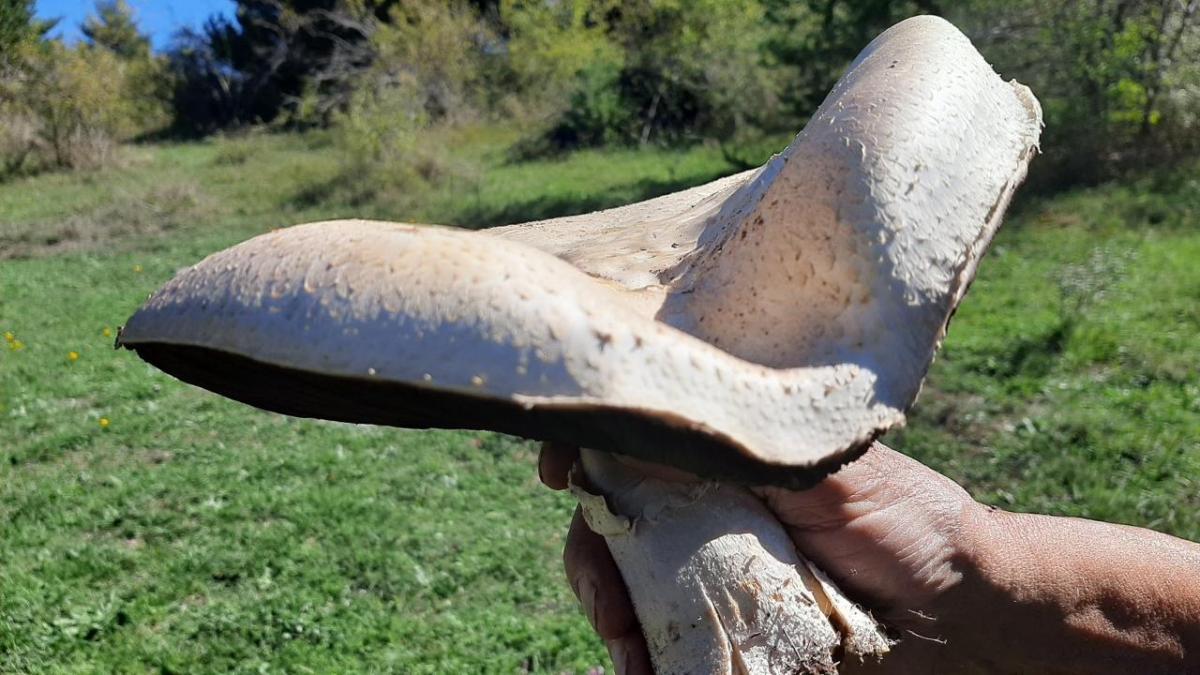 Size matters sometimes. At least for mushroom hunting enthusiasts, who may be lucky from time to time to come across a large specimen and be able to photograph it, as in this case. Photos of La Vanguardia Readers,

This super fungus is a sign that “mushroom time” is here and it may bring more than one surprise to fans. Catalonia is a fertile land for this.

In fact, there is a reputation throughout Spain that mushrooms of considerable size even grow. In the fall of 2019, the discovery of one of these giants was announced.

It was found on a mountain in Santa Lucia de Gordon in the province of León. The weight of that mushroom was 68.8 kg, which is 23 kg more than the largest specimen ever found. It was a record.

The largest species of mushroom are Calvatia giganteaThe latiporus sulphureus either maripillus giganteus, A large mushroom that entered the Guinness Records was discovered in 2010 on Hainan Island in southern China by Professor Yu-Chen Dai and Bao-Kai Cui. it was of the species felinus ellipsoidus And its length was 10 meters long, 80 cm wide and 5.5 cm thick, weighing about 500 kg.