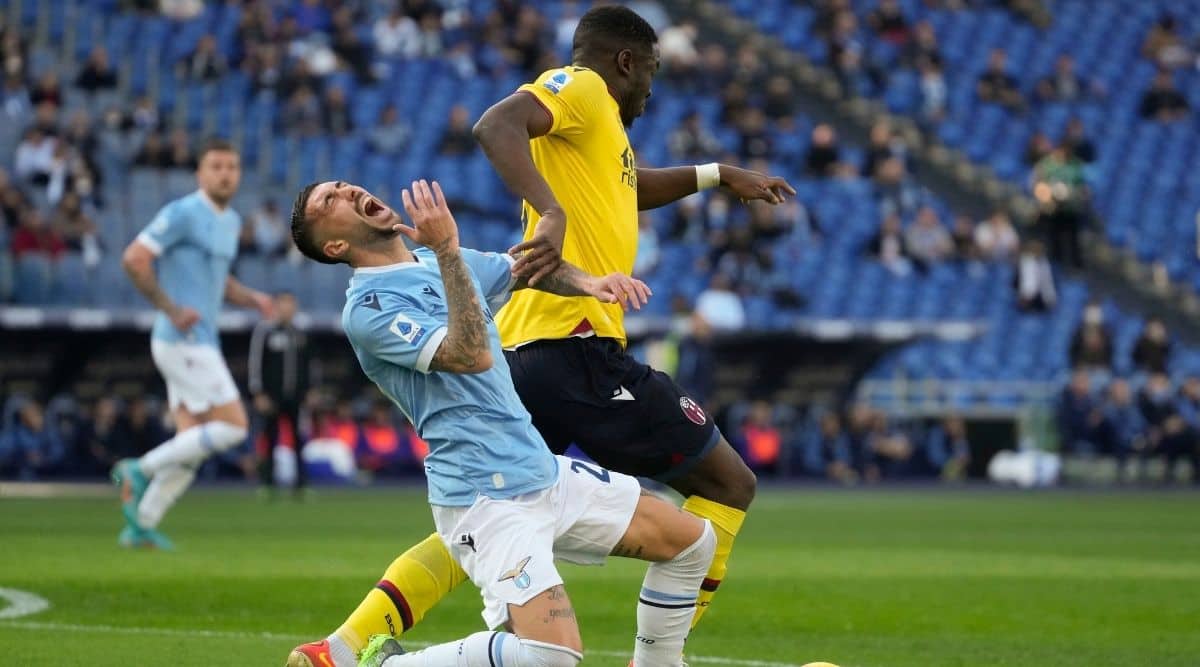 Mattia Zaccagni scored twice and was involved in Lazio’s other goal as they defeated Bologna 3-0 to advance to sixth place in the Italian league on Saturday.

The attacking midfielder has been in great form under manager Maurizio Sarri and was recently called up by Italy for a training camp.

He has six goals in 19 Serie A games, his best total in a single season.

Zaccagni won a penalty for Lazio in the 11th minute when he was hit in the face and fell backwards in the box. Ciro Immobile converted from the penalty spot with a perfectly executed low kick.

Zaccagni finished between the goalkeeper’s legs to make it 2-0 with a perfect pass from Luis Alberto at 53.

The victory was completed 10 minutes later from close range at the end of a deft combination of passes.

Serie A leaders Inter Milan later traveled to Napoli, who could move to the top of the table with a win. Inter had a one-point lead over Napoli and AC Milan, which face Sampdoria on Sunday.