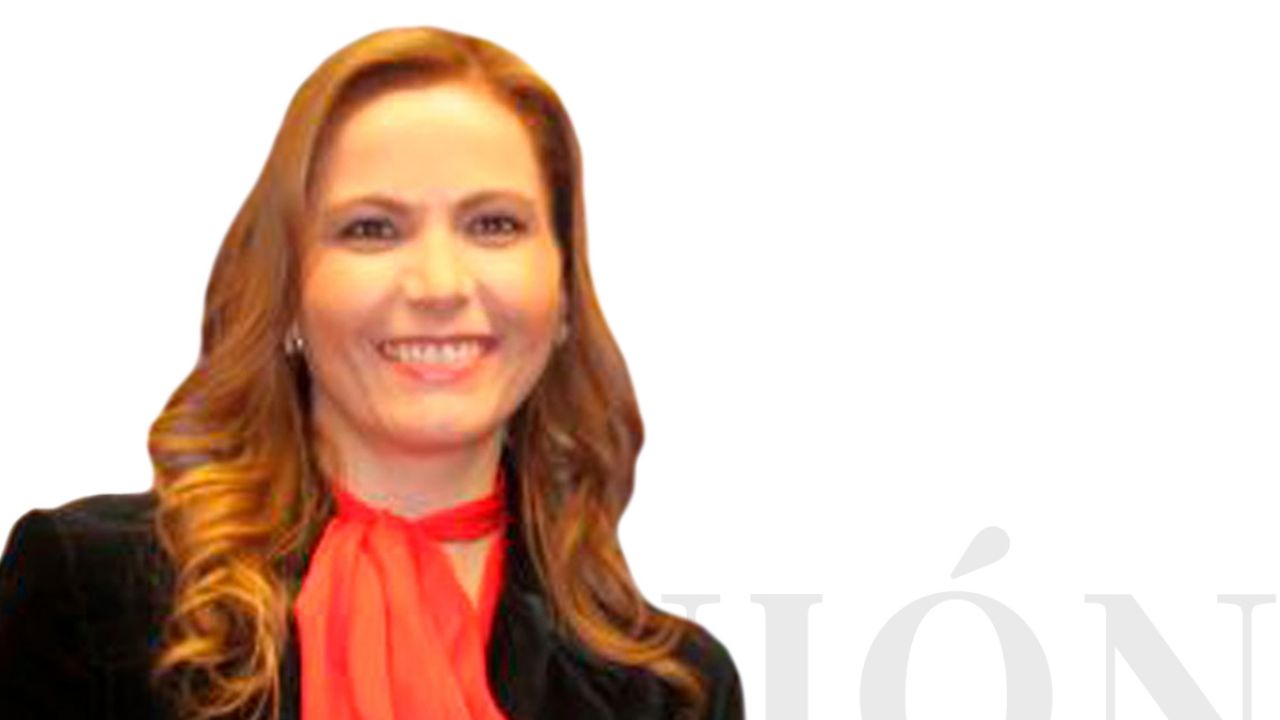 At present, a general legal order to regulate and guarantee Freedom of expression and information and personal rights of users in Internet and social network access It is believed that this would violate the sovereignty of the states.

The problem of extraterritoriality, that is, the struggle to determine which law is applicable and which international jurisdiction corresponds for users to regulate said freedoms and rights in cyberspace, has led to early development in some countries of the world. , have led to the existence of rare and isolated rules. ,

Today, only three regulatory models have been implemented to protect our freedoms and rights on the network: the first is self-regulation, meaning that the rules for using the platform are generated by the companies themselves, such as Facebook, Google, TwitterThrough Click on Wrap Agreement or Adhesion Agreement; the second is called composite, which is a system implemented in Europe through a regulatory body and a legislative body that sets rules for member countries to use these platforms, and; The third is free speech, which warns that there are no rules of the game and that in case of violations of rights in the digital realm, the judge deals with each case exclusively.

Most countries, as in the case of Mexico, resort to self-regulation due to the legislative vacuum that exists in their internal law. But, at this point in time, said model is facing a potential paradigm shift, as a federal appeals court in the United States won a major victory for freedom of expression and information, as it ruled in favor of Texas law. Which prevents large social media companies – platforms that have at least 50 million active users – from censoring their users.

An appeal is likely to be made against this decision. Supreme court, which would mean a significant fight for these freedoms, because, if the federal court’s opinion is confirmed, large platforms would lose the power to censor users for legal expressions. So what the Supreme Court will decide is whether the platform has the freedom to decide about the content that users can publish.

In Europe, the “Digital Services Law for a Safe and Responsible Online Environment”, refers to specific regulations for platforms that reach 10% of the 450 million European users, i.e. illegal content, reliable in terms of audit and capability Alerters challenge the content moderator’s decisions.

Regardless of whether the Supreme Court decision changes or not, the implementation of a regulatory framework in accordance with international principles that does not regulate content but rights to avoid abusive situations in the use of networks is urgently needed.