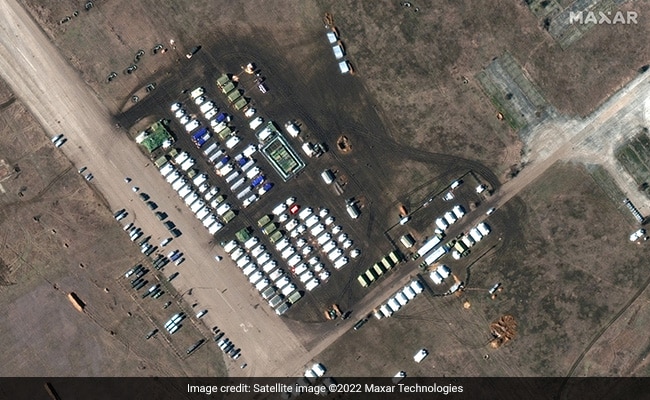 Satellite images of Russian deployments in Belarus, Crimea and western Russia show a massive buildup of forces as tensions rise over a potential Russian invasion of Ukraine.

Maxar compiled recent satellite imagery from Crimea, Belarus, and western Russia revealing a number of significant new military deployments across the region, including the following.

In Crimea, a large new deployment of troops and equipment was observed on the Oktyabrskoye airfield on February 10. More than 550 tents and hundreds of vehicles have arrived at this abandoned airfield north of Simferopol.

New troops and equipment have also recently arrived near Novoozernoye, on the shore of Lake Donuzlav; Extensive artillery deployments and training activity were observed near Novoozernoye and a new deployment was identified near the town of Slavne on the northwest coast of the Crimean peninsula. 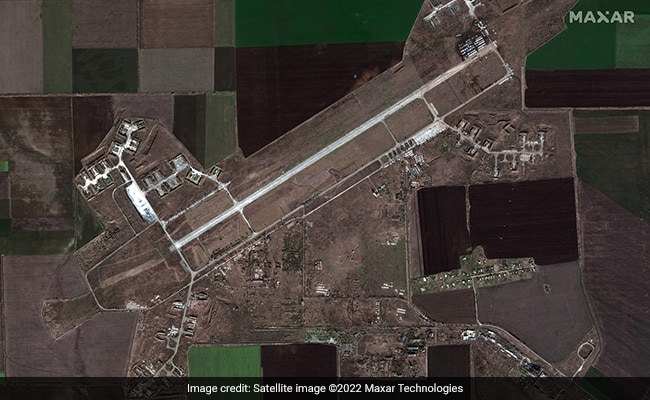 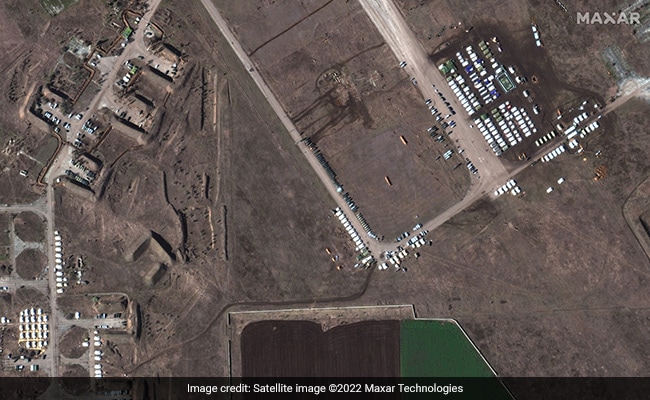 Tent and gear on the northern edge of Oktyabrskoye. Feb. 10 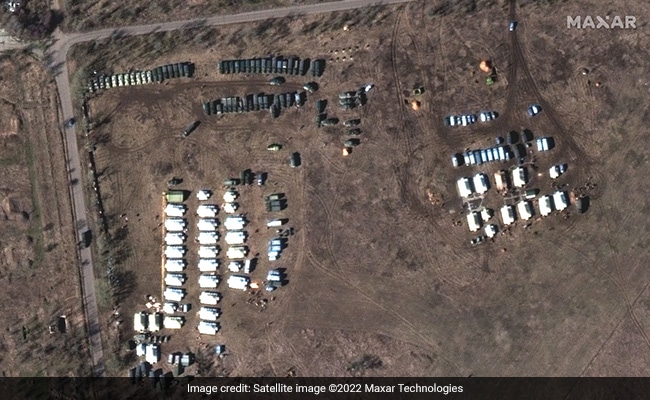 Close-up view of a company equipped with APCs and tents in Oktyabrskoye. 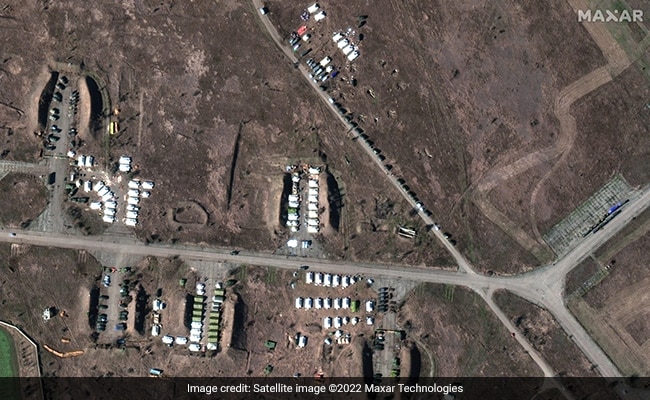 Troops, tents and equipment on the southern edge of Oktyabrskoye. 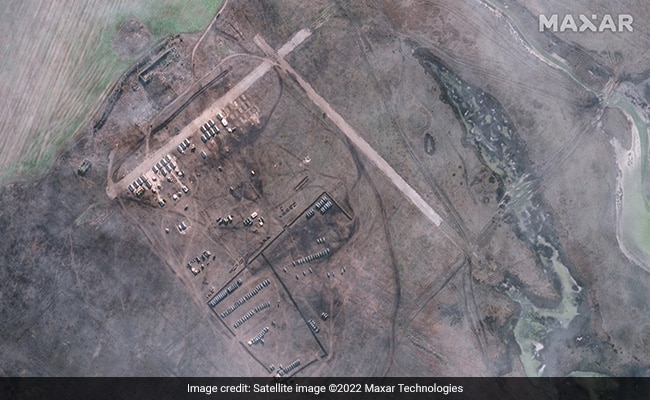 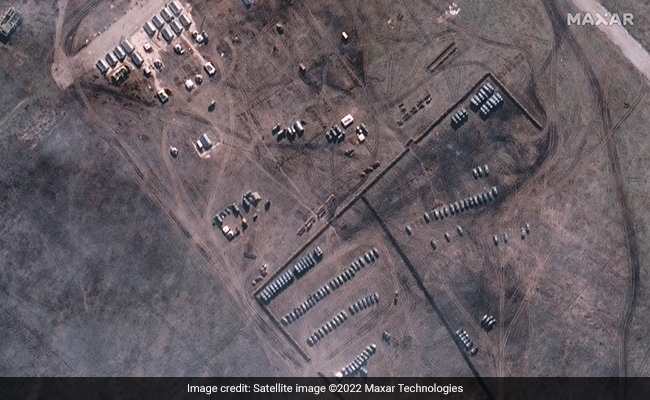 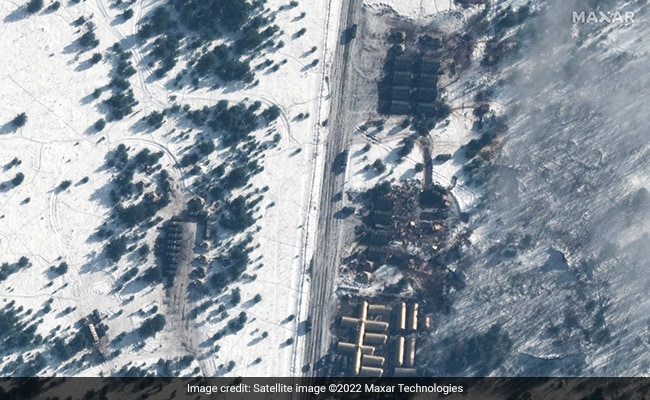 In Belarus, a new deployment of troops, military vehicles and helicopters was identified at the Zyabrovka airfield near Gomel, less than 25 km from the Ukrainian border. In addition, the troops and the multiple battle group remain deployed in the field near the city of Rechitsa, less than 45 km from the border with Ukraine.

In western Russia, a large deployment of troops and military forces recently arrived at the Kursk training area to the east of the city, approximately 110 km east of the Ukrainian border. Additional equipment continues to arrive in the area and preparations are being made to accommodate more troops and equipment. 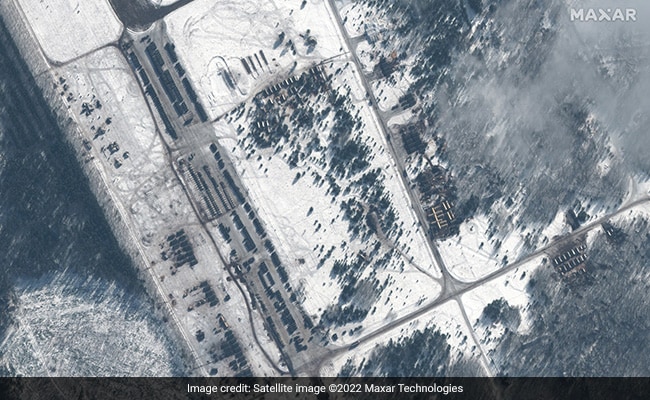 Closer view of the deployment of troops and equipment at the Zyabrovka airfield, Belarus. Feb. 10 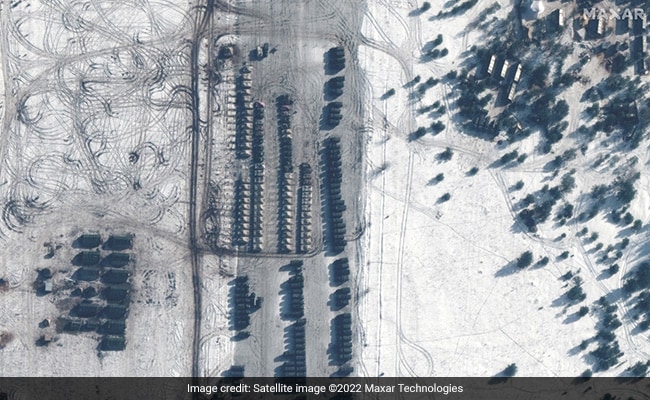 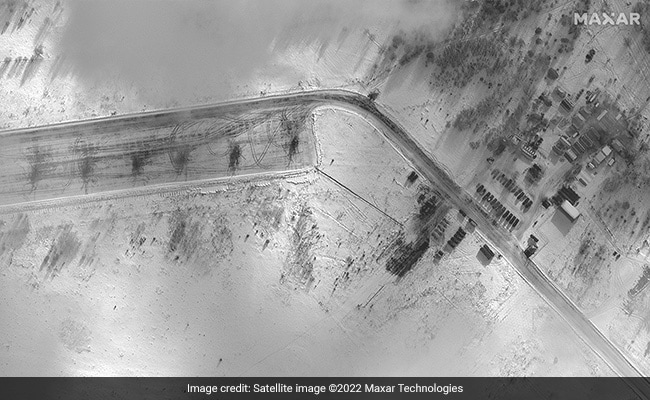 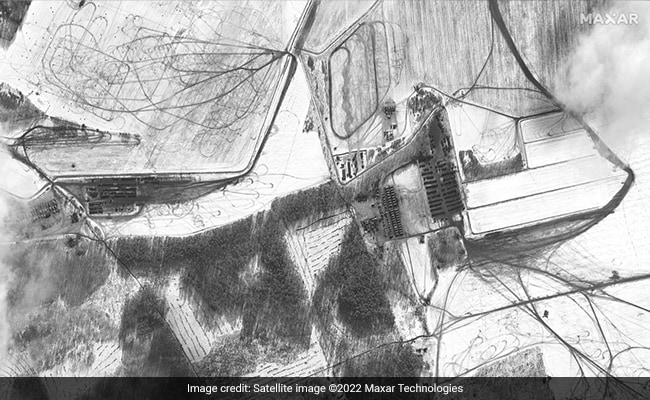 Overview of the deployment areas in Rechitsa, Belarus. february 9 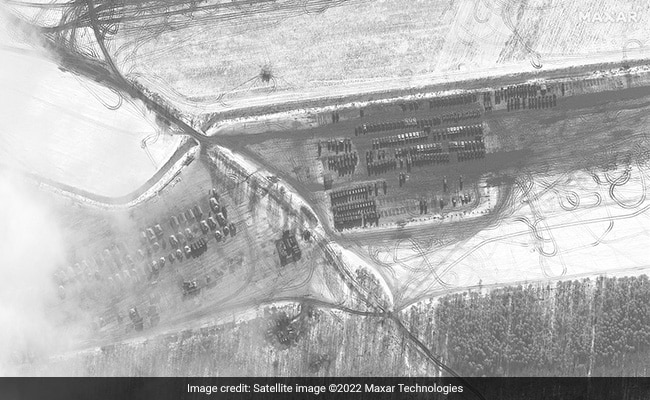 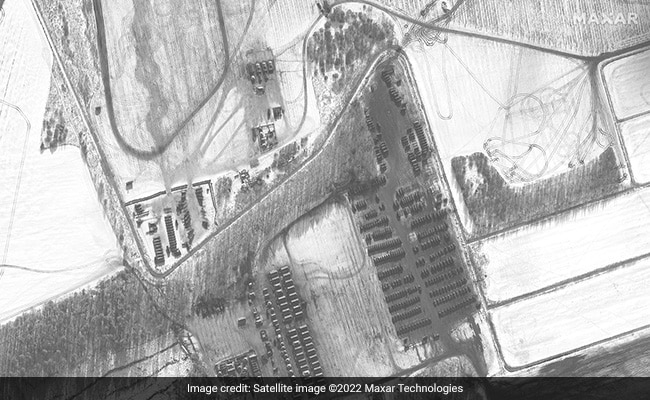 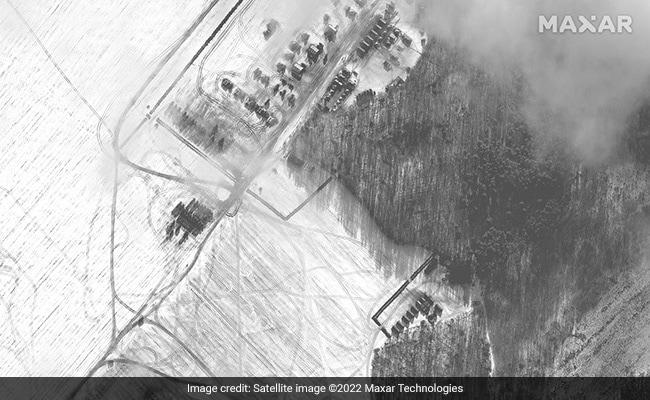 Overview of the new deployments to the Kursk Training Area, Russia. february 9 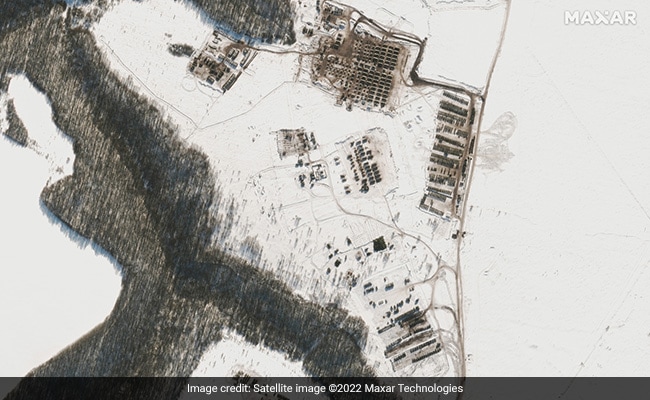 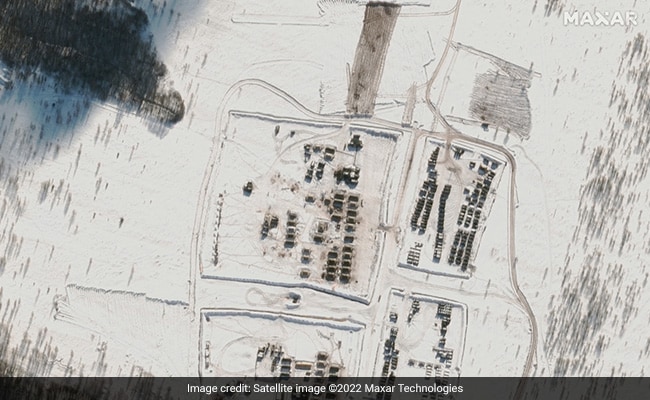 Efforts to defuse the crisis in Ukraine through a flurry of phone diplomacy failed to ease tensions on Saturday, with US President Joe Biden warning that Russia faces “rapid and severe costs” if its troops lead carry out an invasion.

Russian leader Vladimir Putin criticized Western claims that Moscow was planning such a move as “provocative speculation” that could lead to conflict in the former Soviet country, according to a Russian readout of a call with French President Emmanuel Macron, reported the AFP news agency.