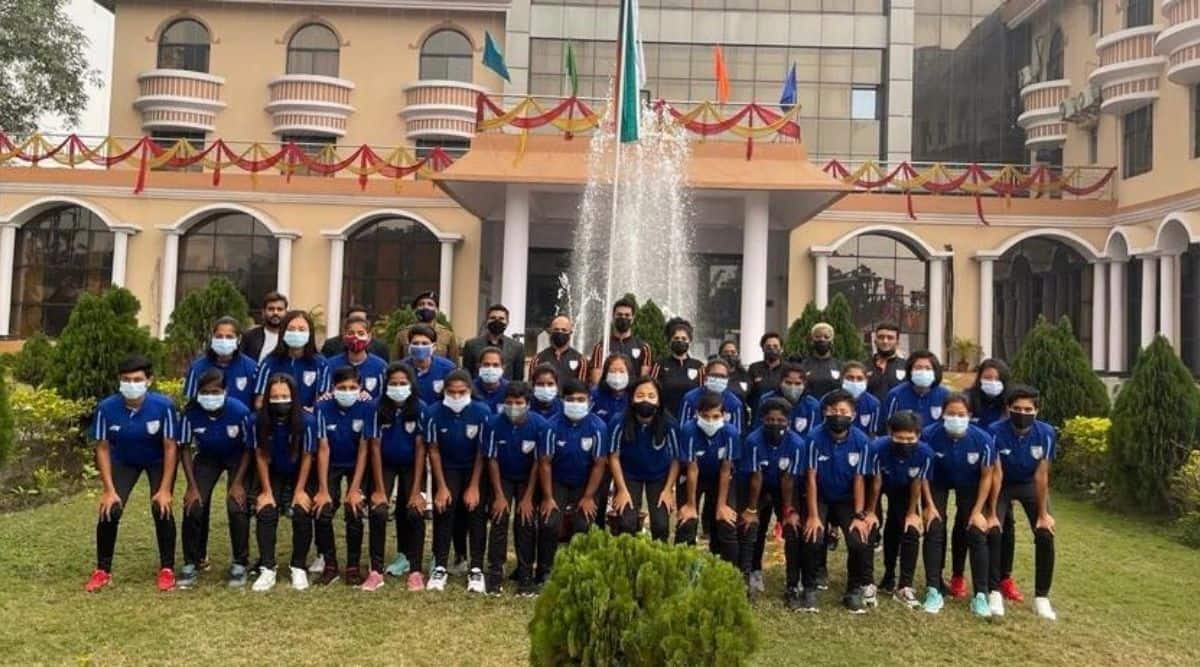 Searching for talented players was the most difficult part of preparing for the upcoming FIFA U-17 Women’s World Cup, said the Indian team’s assistant coach, Alex Ambrose.

Ambrose was in charge of the scouting process.

The Indian team is currently preparing in Jamshedpur as part of their preparation for the tournament, which is scheduled to take place from October 11-30 in India.

“The exploration part was the most difficult. It was an experience in itself. I want to record the efforts and help that came from the state associations,” Ambrose said.

“Scouting is an ongoing process and we are working to build a team for the future.”

A total of 35 girls are currently at the camp, with more waiting in the wings for a call-up, at the coach’s discretion.

Among the 35 players called up, Shilky Devi was already part of the senior women’s squad for the 2022 AFC Asian Cup, while Astam Oraon, Nitu Linda and Lynda Kom were part of the 2021 SAFF Under-19 Championship held in Bangladesh. the last December.

The girls are training with Suren Chettri, while head coach Thomas Dennerby and Ambrose will be joining them soon.

“I am very happy and grateful to the Jharkhand government for hosting us here. They have been ardent supporters of Indian football and have provided a safe environment for us at all times,” said Alex.