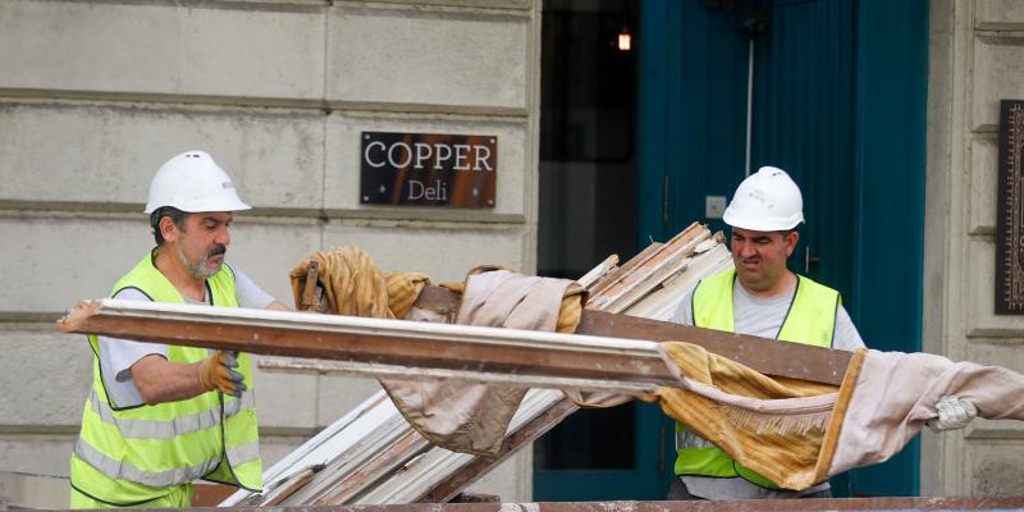 Without going into the analysis of the reasons for the higher percentage of temporary employment in our country compared to the European average, the concern about the percentage of permanent and temporary employment remains as an argument for defining the quality of employment. Countries such as Denmark, Holland, Germany, especially the Danes, have established themselves as a model of labor relations, even the Left, but without adopting any of their best practices. It is a problem of mindset, of understanding the role of the company and the socio-economic reality of the 21st century, which has had nothing to do with it for more than a century. The employer continues to attack and offer to protect the job at all costs in the same company, out of date, even if it collapses, and it is forgotten that it is what makes the creation of jobs possible. It still exists in the minds of many people that a job in a company must be permanent, a premise that does not fit the reality, in which the company grows, develops, adapts to the market, and adapts to the market in the shortest possible time. Dies in the interval. If the life of the company is not indefinite and keeps getting shorter and shorter, and no one guarantees its existence, how can you guarantee indefinite work and compensate it if you adjust your workforce? How can I punish? In today’s reality, the only thing that really ensures employment for an individual is their professional competence and motivation. The way to ensure a job is to ensure the worker’s professional capital, which no one can take away from him, and which strengthens his personal freedom to find work when he makes decisions and increases his sense of responsibility. The company must be increasingly resilient to adapt to the changes imposed by socioeconomic reality, technological revolution and global vision of the market. If you protect the company, you protect workers in a labor structure adapted to current demands. Labor relations have a tendency to play with the names of contracts to hide the reality and state of public opinion. The latest labor reform has sold the abolition of work and service contracts as a great success, and deliberately hides the fact that the only thing that has been achieved is to continue to increase permanent contracts and reduce the duration of indefinite contracts. Doing, acting in reality as if they were temporary. Who are you trying to fool? The existence of severance pay and its high amount: In Europe, three examples can be mentioned: Denmark has abolished severance pay; Germany has far less than we do, and Austria has replaced it with the famous ‘backpack’. The result, since there is no compensation or it is not very relevant, that the distinction between permanent and temporary jobs in these countries is not a problem. The concern is: a) companies have the flexibility to adapt to market changes to ensure their survival and b) unemployed workers have adequate training to find employment. That is, an improvement in their level of employment which allows them greater professional security and thus responds to the demand for employment. Along these lines, the term ‘flexicurity’ was coined in Denmark. Away from the ideological base, it is necessary to reflect and analyze the world of labor relations, which contains the economic and social key of the 21st century, in a way that protects the company as well as protects the worker. About the author Sandalio Gómez López Egea holds a Doctorate in Economic Sciences