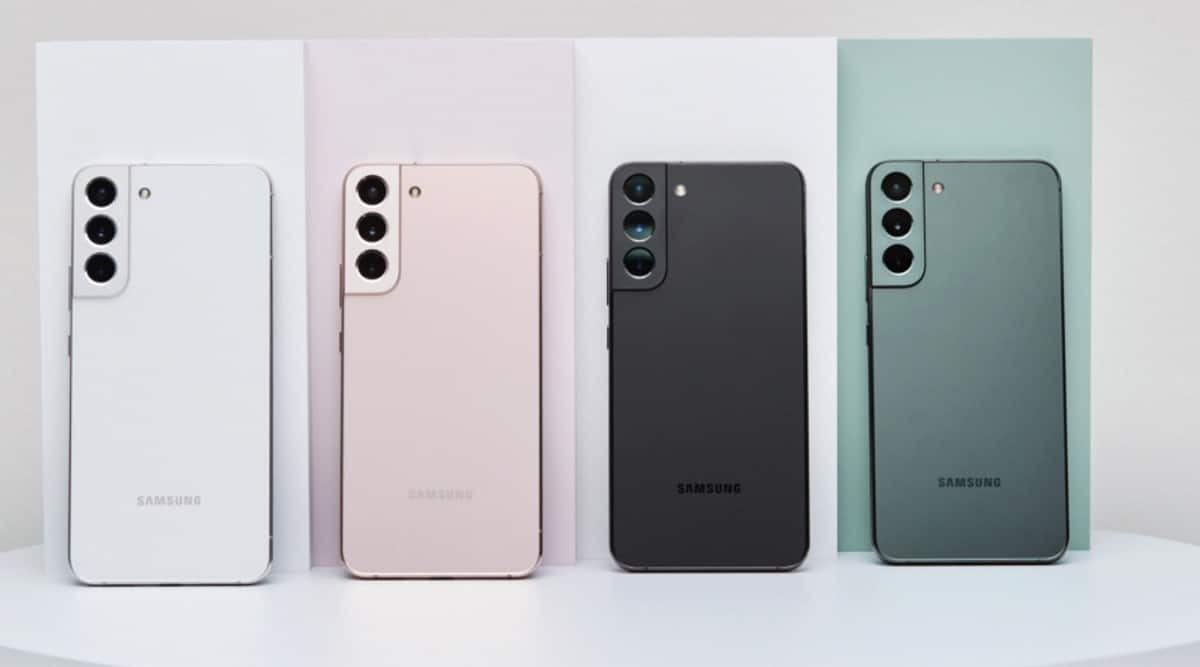 The new Galaxy S22 series is powered by the new Qualcomm Snapdragon 8 Gen 1 chip and Exynos 2200 chip in some regions. Samsung is also bringing new storage variants to the series, along with improved camera setups, photography features, and a four-year promise of OS updates. Check out a recap of the Unpacked 2022 launch event below.

Check out the highlights from the entire launch event below.