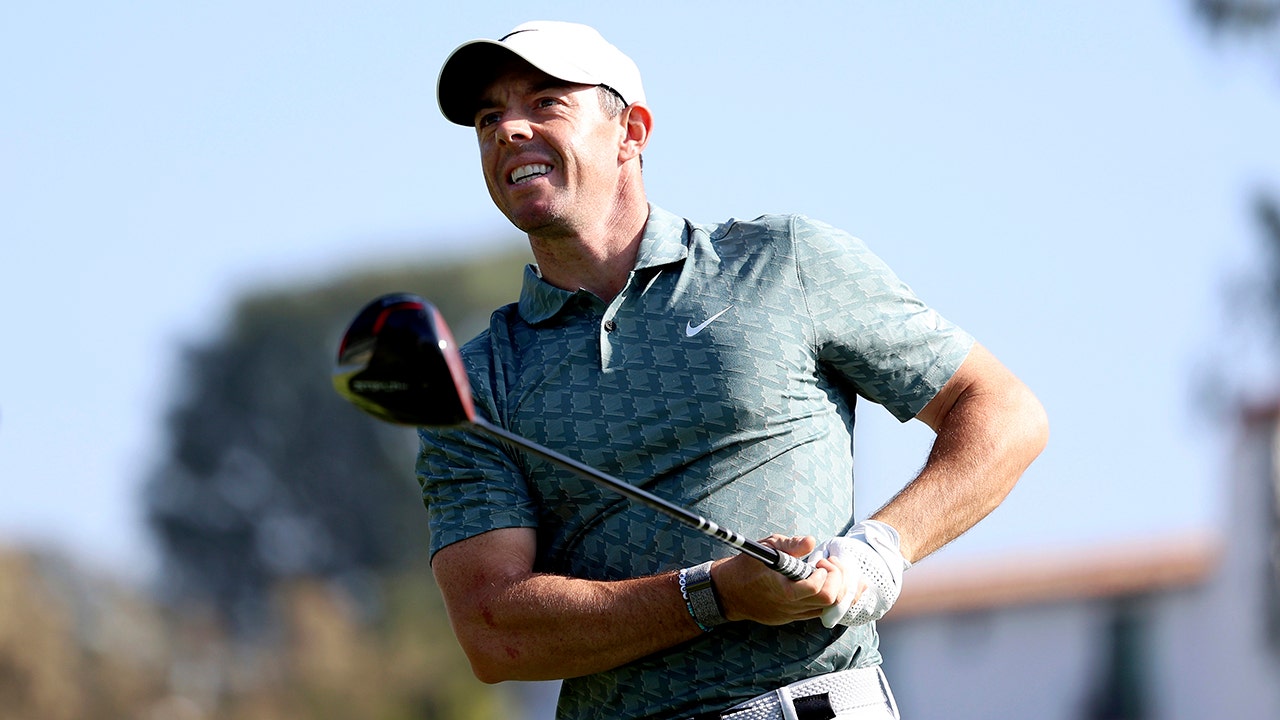 Despite Phil Mickelson’s comments about the Saudi-backed golf league that would rival the PGA TourRory McIlroy said Wednesday that “Lefty” deserved a second chance.

McIlroy told reporters ahead of the Arnold Palmer Invitational that it was “unfortunate” that Mickelson was so sidelined for his comments on Saudi Arabia.

“Look, Phil is coming back. I think the players want to see him back. He’s done such a wonderful job for the game of golf, and he’s represented it very, very well his entire career.”

McIlroy added that everyone should be allowed to “make mistakes” and “say sorry.”

“Hopefully it will come back at some point, and it will, and people will welcome it and be glad it’s back,” he said.

Northern Ireland’s Rory McIlroy tees off on the second hole during the final round of the Genesis Invitational golf tournament at Riviera Country Club, Sunday, Feb. 20, 2022, in the Pacific Palisades area of ​​Los Angeles.
(AP Photo/Ryan Kang)

PHIL MICKELSON MIGHT NOT HAVE THE TIME HE NEEDED TO RECOVER

Mickelson apologized for the comments about Saudi Arabia amid the loss of sponsorships.

“I am beyond disappointed and will do my best to reflect and learn from this,” he said last week.

Mickelson’s comments to author Alan Shipnuck were made last November and published in The Firepit Collective last month. Shipnuck’s book, “Phil: The Rip-Roaring (and Unauthorized!) Biography of Golf’s Most Colorful Superstar,” is scheduled for release in May.

“They are scary mothers to be involved with,” Mickelson reportedly said. “We know they killed [Washington Post contributor Jamal] Khashoggi and they have a horrible record on human rights. There they execute people for being gay. Knowing all this, why would he even consider it? Because this is a once-in-a-lifetime opportunity to reshape the way the PGA Tour operates.”

Phil Mickelson walks off the 14th green after missing a birdie putt during the third round of the PGA Championship golf tournament at the Ocean Course on Saturday, May 22, 2021 in Kiawah Island, South Carolina.
(AP Photo/David J. Phillip, File)

“They’ve been able to get by with manipulative, coercive, heavy-handed tactics because we players had no recourse. Such a nice guy as he is.” [PGA Tour commissioner Jay Monahan] it gives the impression that unless you have influence, it won’t do the right thing. And Saudi money has finally given us that leverage. I’m not sure I want [the Saudi golf league] to be successful, but only the idea of ​​it allows us to do things with the [PGA] Excursion.”