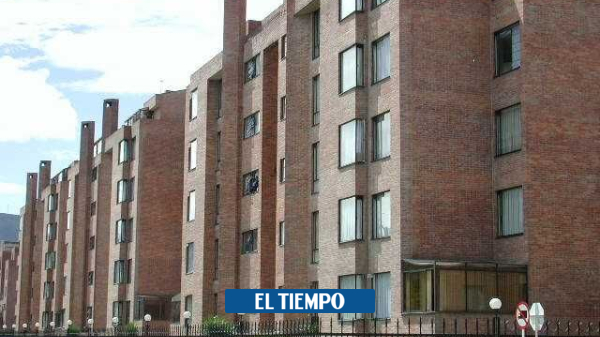 Table Of Contents hide
1. Damage to common property affects the apartment
2. questions
2.1. Like this:

Readers ask: “The building I live in has 16 apartments; 10 units belong to the same owner and another 6 to 6 belong to other owners. The question is if Most Apartment Owners This Person Can Decide For HimselfIrrespective of the opinion and vote of the other six owners, who, although we are a minority, exercise the rights and duties of the building in terms of installment payments, arrangements, etc.

“Admin says he complies Percentage of votes required by law 675 to make a decisionBut the other 6 owners think it is not fair”.

All decisions must be made in accordance with Law 675 of 2001 and the Horizontal Property Regulations. Although ten apartment owners have a majority when adding up the coefficients of their private units, the law establishes that The assembly shall meet the majority of the owners of private units that represent, at least, more than half of the co-ownership coefficient. and shall decide with a favorable vote of no more than half of the co-ownership coefficients represented at the meeting.

Owners of other apartments have the right to express their opinion not only To discuss further each item on the agenda, but to cast their vote according to their coefficients and may challenge decisions if they do not comply with laws or regulations.

ask: “The repeated rain that falls on both the exterior wall and the windows of the bedrooms has created a lot of moisture inside them with the production of fungi. To waterproof everything and these fungi are oblivious to the moisture problem coming from outside, which I doubt. The administration says that it is only responsible for the work outside. And not from within.

“I believe these fungi are produced from outside and therefore I think the administration should bear all the expenses, Should it be so?

If moisture and fungus have arisen from outside, measures have not been taken regarding aspects affecting the interior of the apartment, as experts have already pointed out, The owners of these apartments should address the manager and the board of directors So that a solution to this problem may be given, through the procedure indicated by the Regulations and Horizontal Property Law, prior analysis of each case.

Otherwise, they may take police action for disturbing the use and enjoyment of their property.