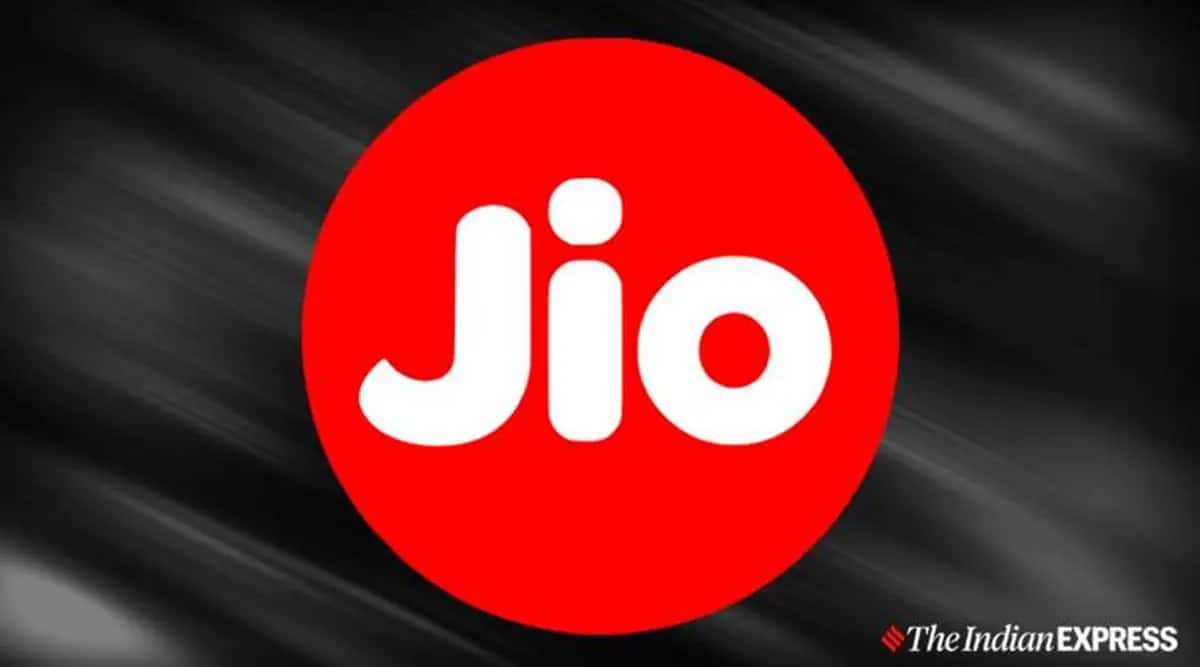 TO UPDATE: Reliance Jio networks have now started working again for many users. If you still have any issues, they should be resolved soon.

Reliance Jio networks reportedly went down in Mumbai telecom circle today. Several people reported that calls to and from Reliance Jio numbers just couldn’t connect. The affected regions reportedly included all of Mumbai’s suburbs, as well as the Thane regions, including Kalyan and Dombivli.

Is there a problem with @reliancejio network in the Kalyan area? I can’t get the network for the last 20 minutes.

#jio network has completely disappeared anyone else?

Jio has yet to confirm the exact issue that caused the outage, but we should have an official update later. Jio networks in other regions outside the Mumbai telecommunications circle are facing such an outage.

Reliance Jio has not offered an official statement on the outage.