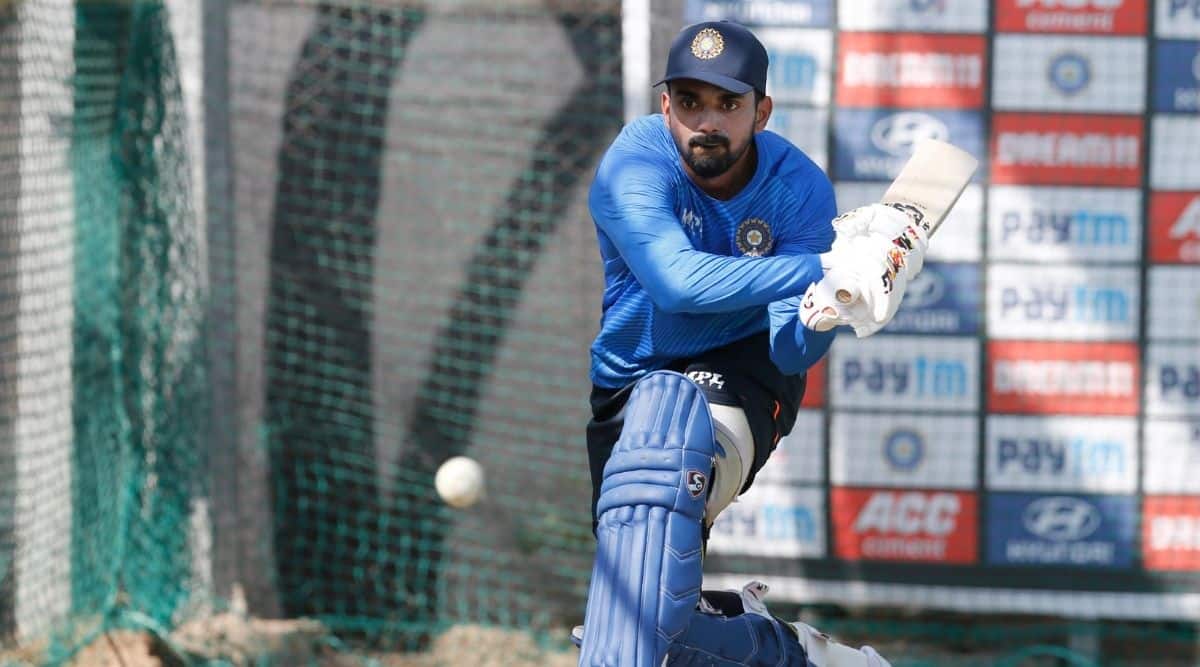 Vice-captain of India Raul KLopener Agarwal Mayankwho completed his quarantine after being added to the squad, broke a sweat on Monday ahead of the second ODI against the West Indies.

It was an optional training day for the India team members as it was only one day after a full game. Agarwal was added to the team after multiple COVID-19 Cases were reported in the Indian squad.

The 29 year old pacemaker Navdeep Saini it was also part of the practice session.

The trio joined the team and worked up a sweat in today’s practice session. 💪#TeamIndia | #INDvWI | @Paytm pic.twitter.com/Nb9Gmkx98f

“Look who’s here! The trio joined the team and worked up a sweat in today’s practice session,” the BCCI tweeted along with photos of the cricketers.

On Sunday, the rohit sharmaThe led team had defeated the West Indies by six wickets in the first match of the three match ODI series.

There is a possibility that Agarwal will open the batting with skipper Rohit Sharma on Wednesday.

In the opening game, Rohit opened with Ishan Kishan, who isn’t exactly a regular starter, but the Jharkhand running back did a decent job, scoring 28 in a standing 84 runs with his skipper. PTI NRB