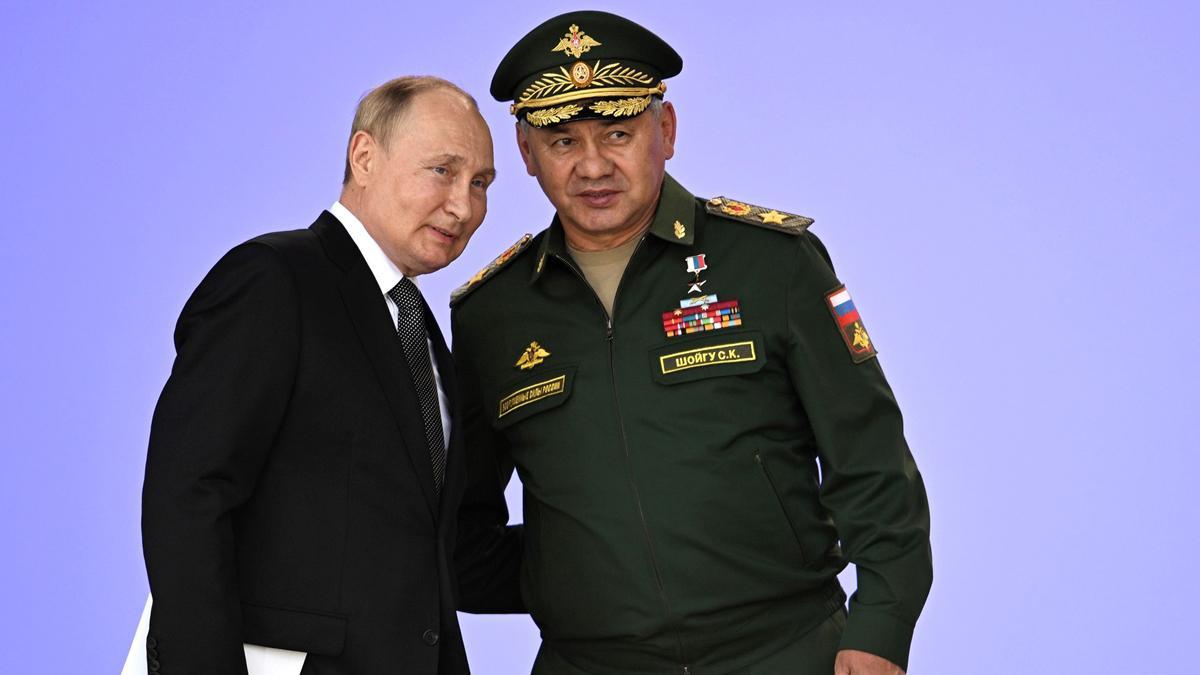 
The Russians use the noun ‘koshmar’ when they come across badly, when a new blow of fate is thrown at them. The word comes from the French ‘cockamer’, and to them it represented the crutch of despair. “What a disaster!”, “Terrible!”, can also be translated like this. With that word, repeated three times, my great Russian friend Yuri started the WhatsApp that he had sent me yesterday to comment on the new move on the board, President Putin’s announcement of partial mobilization of reservoirs, About 300,000 citizens. “I walk down the street,” he continued, “and I look at young people, wondering if they’ll still be alive in a year.” It will no longer be his turn to go to the front, but I dare not ask him about his son Andrei. We didn’t talk on the phone for several months, all summer. We exchange greetings, memes, soft jokes and some news that Western media prefers to keep secret, but we both know without mentioning that We talk deeply about each other, With pants removed. We’re hiding it. I am afraid they will listen to us. I’m afraid to compromise it, and we don’t have words anymore.

We do not know what happened in Kharkov, what is the extent of the Russian withdrawal, but it is clear that Putin is being shot in the butt. At the same time, he cannot afford to lose this war, as defeat, continuity and perceived glory pass to him. At the risk of being wrong again, I strongly believe that Putin will not be able to press the nuclear button That his point is forward flight, pure bravery and blackmail, but at the same time the Russian bear is terrifying. Is no one going to impose an ounce of conscience? France and Germany can simultaneously redirect the situation, forcing a dialogue table, but continuing to pump arms and money seems more effective. Sacrifice the Ukrainian pawn to wipe out Russia in a protracted struggle.

Putin, a mental prisoner of his own rhetoric, It has invoked the memory of World War II sacred to the Russians, in order to protect their foreign policy interests. There was no shortage of reasons until the invasion, but we humans insist on not learning. Meanwhile, the classic has just arrived at bookstores. ‘In the trenches of Stalingrad’, by Viktor Nekrasov, himself a fighter in the famous battle and not at all satisfied with the Soviet regime. The hero utters a phrase that would be worth it for today: “In battle one cannot believe in anything other than what is right in front of his nose.”