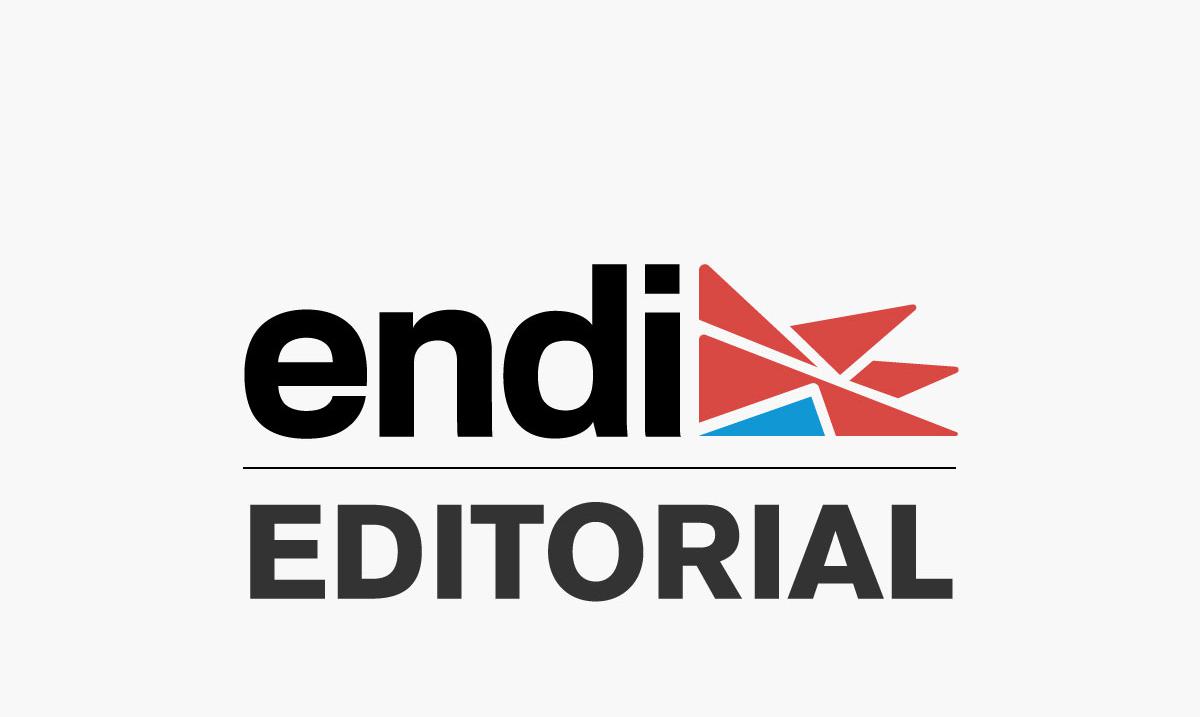 More than a third of the Aqueduct and Sewer Authority (PRASA) customers live without a supply of drinking water, when the Fiona incident begins to manifest itself in Puerto Rico, a devastating experience that will by no means repeat needed. , To stop this, the action of the corporation has to be expedited.

We know that storms have left special conditions around the island that prevent the free flow of drinking water to many customers: unexpected rupture of pipes due to landslides, flooding of intake and filter plants, debris that clogs irrigation canals. interrupts, among others. , However, a large proportion of emergency situations point to a lack of sufficient generators in most facilities to make it possible for water to reach homes. The drop in energy has had a significant effect on the blockage of the aqueduct system.

This gap must be resolved immediately and in the long run before another emergency caused by rain, the winter season from December to February when the island is affected by cold fronts. If we take the crisis arising out of the cyclonic storms of 2017 as context, it should not take five years for any significant management to get involved.

According to AAA, 890,000 customers – the equivalent of 67% of customers – had received service as of Thursday afternoon. Of these, 400,000 had water from electric generators. 33% -352,000 customers- continued without water due to lack of electricity. A total of 676 PRASA facilities were still not functioning due to power shortage. About 40,000 had stopped water intake or turbidity.

The first response is to ensure that no one is short of water to meet their basic needs during an emergency. In the medium term, diligence should be added to a public corporation whose service is important. Lack of water makes people vulnerable to serious diseases.

Once this emergency is over, it is necessary for the corporation to explain why five years after the massive disaster caused by Hurricane Maria and the availability of allocated federal funds, so many essential facilities lack alternative power generation systems. Why was it

The experience of Cyclones Irma and Maria, and now with Fiona, has marked new territory on which the AAA and the rest of the country must move to prevent natural events of great intensity from becoming catastrophes. Puerto Rico must be prepared, prepared and prepared to respond quickly to these emergencies, knowing its geographic location in the middle of the path of tropical systems in the Caribbean. That’s what Japan has done, for example, becoming accustomed to typhoons without paralyzing for weeks each time the country hits them.

Additional funding is expected after Fiona’s crisis, which again leaves Puerto Rico without electricity and without a supply of drinking water for days, causing significant losses in productive activity.

PRASA will have to consider relocating water plants and aqueducts that were damaged by floods and exposed to rising sea levels. The corporation will have to figure out how and where to build new state-of-the-art plants with its own alternative energy and backup systems, and improve them to levels that prevent them from being destroyed in the event of rain or at sea.

Local and international scientists have warned that the climate crisis will lead to more periods of drought and torrential rains. It is time for the government of Puerto Rico to act on that goal.

It is necessary to leave behind the infrastructure of the last century, modernizing the water system as it should have been done five years after the disaster of Hurricanes Irma and Maria.

We must move swiftly towards the path of prevention and mitigation by building solid and modern infrastructure and applying the lessons learned from natural processes, joining hands with science. Nature teaches us how to integrate it rather than destroy it, along with our chances of surviving other disasters that leave us without water again.