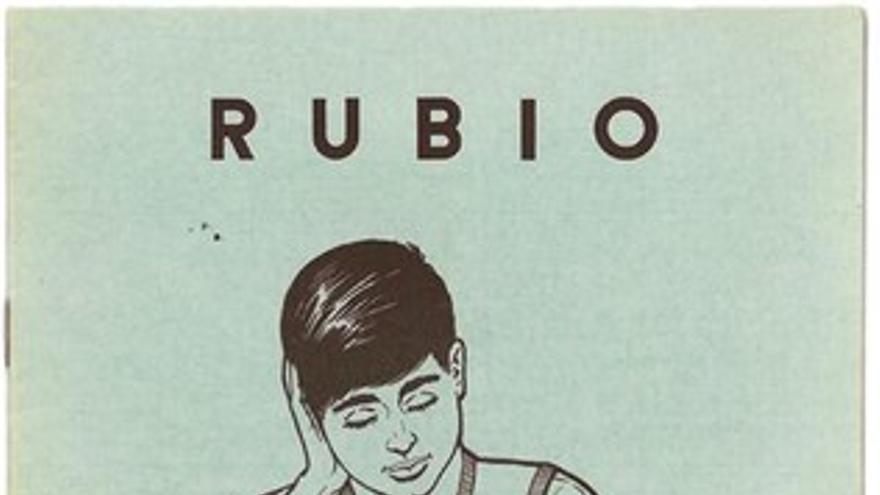 Rubio Publishing House projects a new headquarters in Paterna (Valencia) which will study the views, printing plant, warehouses and museum classroom, and this will allow Tenfold your annual production capacity and internationalize the brand.

Facilities are built on a plot of 10,000 square meters According to the academic editorial, further from the Tactica Business Park will be a unique building designed by Moscapacio Study and Self-Reliant in Energy, which will be completed in 2023.

With increased production capacity, it will be possible to meet projected development needs, which include: Internationalization of Brands in Latin AmericaThe year began with the arrival of many of his collections in the Mexican market.

The Minister of Education, Raquel Tamarit, visited works this Friday inspired by the architectural flux of “brutalism” that emerged in the United Kingdom in the middle of the last century and which required specialized labor in large-scale artistic formwork. is almost non-existent

Rubio’s commitment has been to have a solid construction with extremely tough formwork, which requires significant work by the company Ingecivil, which has collaborated with the Polytechnic University of Valencia in the analysis of loads to be able to do so.

Rubio was born 65 years ago by the hand of Ramon Rubio -currently directed by Enrique Rubio- and publishes didactic notebooks based on the promotion of brain plasticity through Develop basic skills such as writing and calculation.

since Notebooks have sold over 323 million copiesWhich is with many generations of Spaniards.