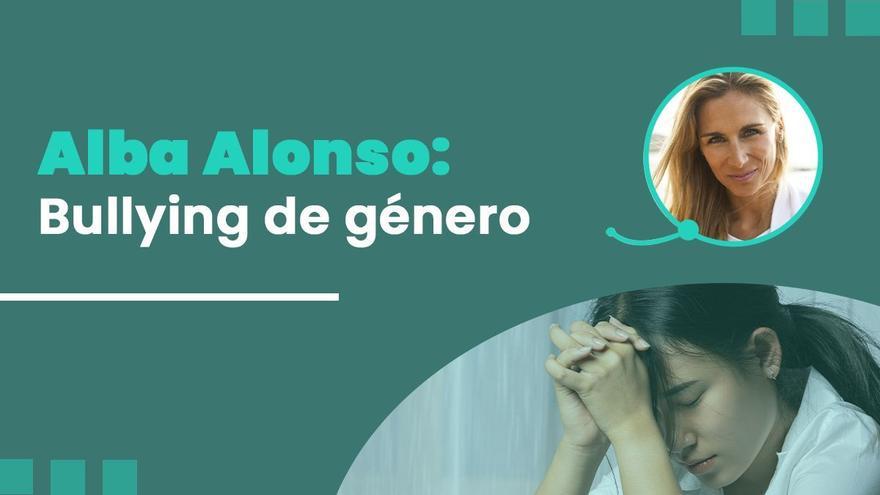 Table Of Contents hide
1. gender expression it has to do with the way you express your gender: how you dress, how you walk, how you talk, how you wear your hair…
2. gender identity it’s who you are, not even how you feel, but who you are. And this has nothing to do with your genitals, but with your brain. Here we can talk about being a woman, about being a man, but also about being a non-binary person, gender fluid, queer… Within identities, it is interesting to remember that when your true gender identity is different from the one assigned to you at birth, you are a trans person, if there was no mistake in your assignment (lucky you they were right) then you are a cis person.
3. sexual orientation It is who you feel sexual or sentimental attraction for. Again, heterosexuality and homosexuality are not the only options (pansexual, asexual, bisexual…).
4. Why is gender bullying the most common type of bullying?
5. How can we fight against this scourge that is gender bullying?
5.1. Like this:


Gender-based bullying or gender-based bullying is a type of bullying whose main cause is related to one of the axes that cross gender: gender expression, gender identity, sexual orientation or even corporalities and the biological. The teacher and founder of the ‘Real Kiddys’ project tells us about this type of harassment.

The teacher and founder of Real Kiddys tells us what exactly these three axes are:

Why is gender bullying the most common type of bullying?

The figures tell us. The study “Homophobic bullying and risk of suicide in adolescents and young lesbians, gays and transsexuals” (FELGTB/COGAM) carried out a survey of 653 children under 25 who had suffered bullying because of their sexual orientation. Among them, 69% experienced bullying during more than a year, and 49% suffered daily. And what is really hard is that 43% devised their own suicide, 35% planned it, and 17% attempted it on one or more occasions. And this study is almost 10 years old, the numbers are much worse now…

How can we fight against this scourge that is gender bullying?

“The best time to start fighting gender-based bullying is the BEFORE”, says Alba. But how should that prevention be? “As a team, without a doubt. The family has a role, the school another and society as a whole another.”

Tedros Adhanom, director of the WHO: “All women must be able to decide about their bodies and health. Safe abortion is part of...

La Cope in Navarra refuses to broadcast institutional advertising on LGTBI Pride Day, despite the requirements of the Regional Government

The Andalusian PSOE turns its position on the increase in irrigation in Doñana: from abstention to “absolute no”

Why is it hotter right now in Scandinavia than in Spain?