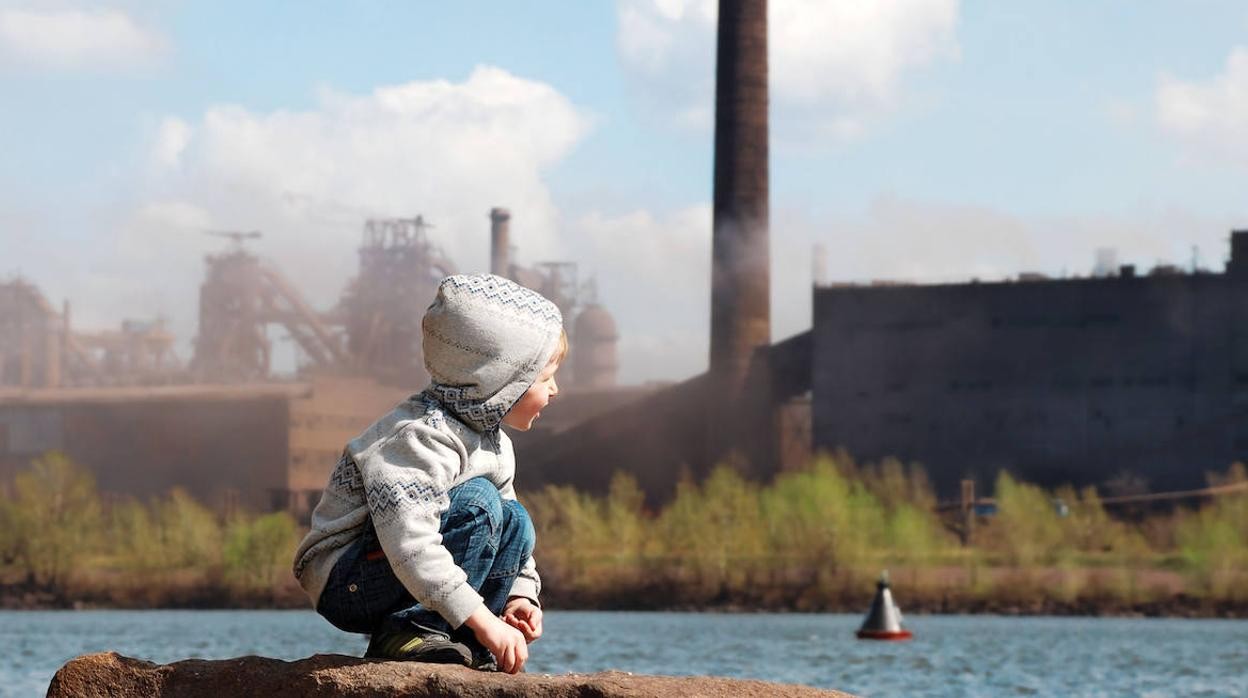 Table Of Contents hide
1. An ISGlobal study shows for the first time a particular vulnerability at two and five years
1.1. level adjusted according to the rules
1.2. Like this:

The children studied lived in environments where pollutant limits adjusted according to regulations. solovyova

The effects of air pollution on people’s health have been the subject of scientific study for decades. It has been shown that being surrounded by significant levels of pollution causes everything from respiratory diseases (bronchitis, COPD, asthma…) to high blood pressure, heart attacks and strokes. It is also known that fetal development can be compromised in mothers surrounded by unhealthy air. But now, science has gone a step further to analyze other types of consequences, in particular, in childhood.

It has been the subject of a new research work that examines the development of the brain of children from conception to the age of 8.5 years, while measuring its levels. pollution Due to which they have been exposed.

The first conclusion reached by the authors is that breathing in poor quality air is related to structural changes in this vital organ. In particular, these tend to occur in areas related to disorders such as the autism spectrum and obsessive-compulsive disorders.

The study, led by the Barcelona Institute for Global Health (ISGlobal) and published in the journal Environmental Pollution, followed 3,515 children in the Netherlands whose brain images were taken between the ages of 9 and 12.

As a novelty in relation to other functions, it collects measurements children’s environment carried out in more detail month by month, with which they are able to more accurately define periods of life in which the brain is more sensitive to external “stressful” elements such as the pollution studied in this case. .

“Due to the immaturity of detoxification mechanisms in fetuses and infants, this organ is known to be particularly susceptible to factors that can alter development and lead to lasting changes in life,” the study said.

Regarding the stage of development in which one is most vulnerable, the researchers point out that “the greatest change in pollution occurs in the first five years of life.”

To arrive at this statement, a specific marker of brain development has been measured: the microscopic structure of white matter that connects the different areas of the brain.

Psychiatric disorders such as depressive, anxiety or autism spectrum symptoms are related to this abnormal white matter microstructure. What this work indicates is that pollution and this alteration of the brain’s structural connectivity are linked.

Furthermore, and thanks to the separate data on air quality that they analyzed, they have been able to discriminate which substances in the air carry more weight in these brain changes. In this sense, they have found a link between the amount of PM 2.5 (suspended particles smaller than 2.5 µm) and the brain structure called the putamen.

This region is involved in motor function and learning processes in childhood. Thus, the study found that the greater the exposure to these particles, especially in the first two years of life, the greater the amount of putamen in a child’s brain.

What’s the point of developing such an area bigger than normal? “It is associated with certain psychiatric disorders (schizophrenia, autism spectrum disorder and obsessive-compulsive spectrum disorder),” explains Anne-Claire Binter, a researcher at the Catalan Center above and first author of the study.

more specifically acknowledging the difficulty of solving effects of each pollutant states that “results suggest that air pollution is related” traffic associated with brain development.

For her part, Monica Guxens, the final author of the study and a staff member at ISGlobal in Barcelona, ​​yesterday emphasized the need to move forward in this line of research that is now opening up on these changes in brain structure. first year of life ,

“We should continue to repeat measurements on these children to try to understand the potential long-term effects of air pollution on children’s brains in the future,” he concluded.

level adjusted according to the rules

One of the most surprising revelations from the ISGlobal study concerned the levels of contaminants that cause the brain changes described. Far from what it may seem, the children studied were not in particularly extreme conditions, but rather lived in environments that met the legal limits for nitrogen dioxide and PM2.5 particulates set by European law. This, yes, is less demanding than the latest recommendations made by WHO. Thus, the work can be called cautioning that “atmospheric pollution may affect brain development at levels below current air quality standards.”