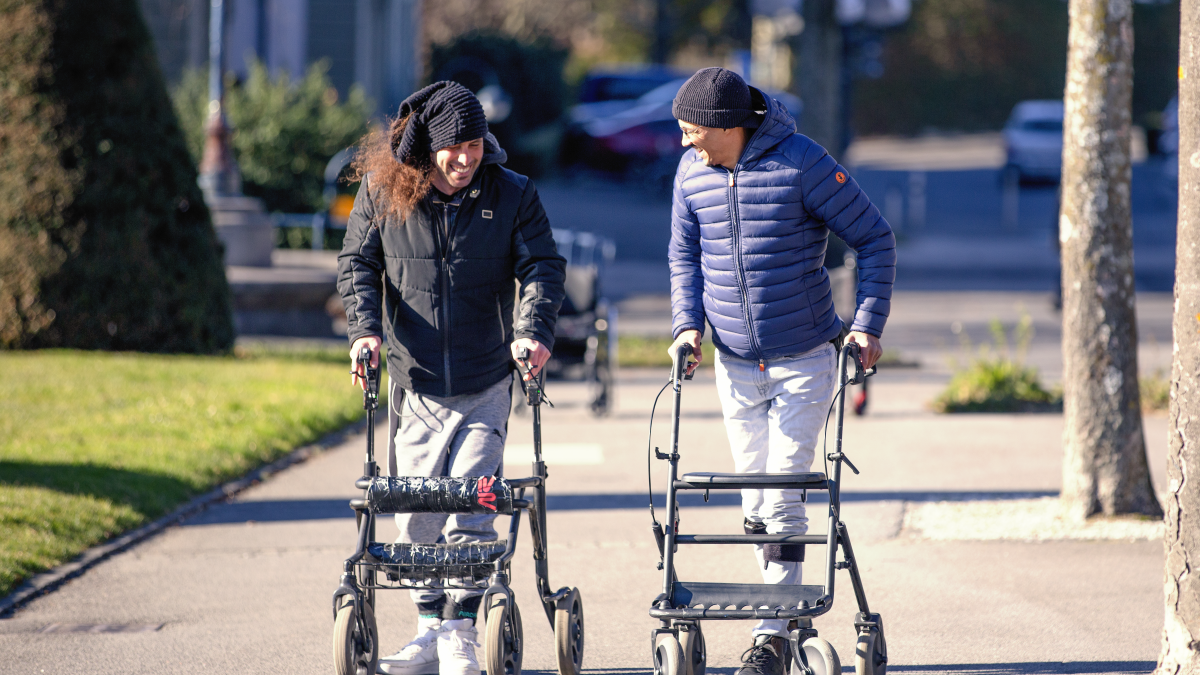 
The impressive results of the implementation of electrodes in three patients who had suffered complete spinal cord injuries have once again brought this stimulation technique using low-intensity electrical currents back into the news. The three men have been able to walk again years after having suffered motorcycle accidents, thanks to the installation in the spinal column of a device with electrodes, in an operation carried out in Lausanne (Switzerland). Barcelona is also a world reference in the installation of electrodes, but in this case in another branch of neurology, that of movement disorder diseases.

The Catalan capital was a pioneer in researching effective treatments to combat this type of disease, including Parkinson’s, dystonia or tremors. The technique used in Barcelona is different from those commonly used in the rest of the world. It consists of implanting the electrodes together with a mini neurotransmitter in the same intervention. The purpose is to generate small electrical discharges that stimulate the affected brain areas. The results are spectacular, since the improvement of the patient is very great.

Some 35 patients with pathologies of movement disorders benefit annually in the Clinical Hospital of Barcelona of the success of this deep brain stimulation technique. Francesc Valldeoriola, head of the Parkinson’s and Movement Disorders Unit at the aforementioned hospital, reveals that this is research that has been going on for more than 25 years and that Barcelona is a global benchmark “because it uses a different technique that offers some optimal results and that is fully proven after hundreds of successful operations”.

Dr. Valldeoriola explains that “the brain resembles a large computer. When some circuits of this computer are damaged, they produce a movement disorder that can be incapacitating for the patient. During the operation, we place a kind of fine wire in the structure of the brain of 1.2 millimeters. This process requires millimeter precision. At the same time we install a neurostimulator, a kind of pacemaker, under the skin at the subclavicular level. Once the operation is done, we can already send mild electrical currents to the electrode that is in the tip of the wire. The goal is that these downloads help solve the problems of damaged ‘circuits’ through deep brain stimulation.

The intervention presents some details that are not common in the rest of the world. Valldeariola indicates that “for several years we have performed the operation with the patient completely asleep, which is more comfortable and also reduces risks. The patient only stays three days in the hospital and experiences a great improvement in their quality of life.” Another notable feature is that the intervention is also performed in young patients and is especially useful in Parkinson’s disease.

Currently, around a dozen operations of this type are carried out each month. According to the head of the Clinic’s Parkinson’s Unit, the most recent novelty is that “we are now installing devices that are recharged weekly and that can last between fourteen and twenty years.” He and he adds that “the qualitative leap that technology has given has allowed the quantitative leap in the number of patients who benefit from these advances that have made the operation faster, more precise and safer”. Deep brain stimulation is also effective in other pathologies such as anorexia, headaches or some psychiatric illnesses.