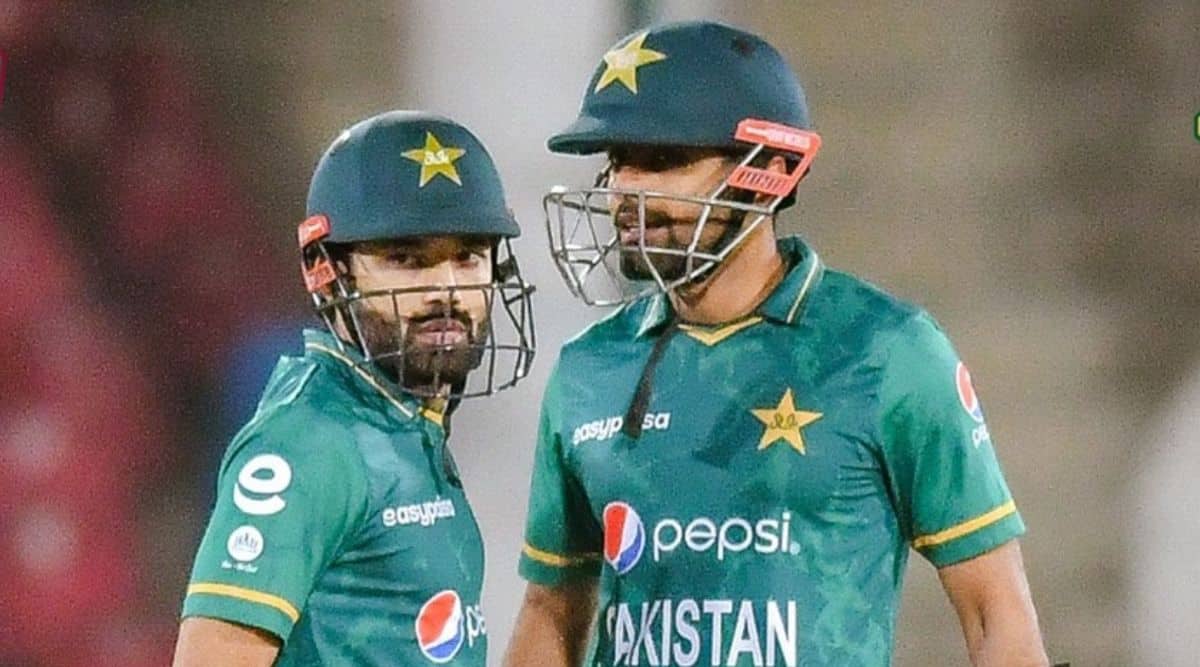 Fast pitcher Haris Rauf and starter Shan Masood have been called up to be part of Pakistan’s 16-member squad for the upcoming three-match home test series against Australia starting on March 4. The Pakistan Cricket Board (PCB) said that Saqlain Mushtaq will continue as head coach for another 12 months.

Former Australia fast Shaun Tait will take over as fast bowling coach for 12 months, while Mohammad Yousuf has been appointed as batting coach for this series.

Veteran Yasir Shah was included in the five-player reserve group, which will also feature youngsters like Naseem Shah and Mohammad Abbas.

The tour will mark Australia’s first series in Pakistan since 1998. The three Tests will be played in Rawalpindi (March 4-8), Karachi (March 12-16) and Lahore (March 21-25). The squad, which will be led by Babar Azam, has no more surprises than the one that played two Test matches in Bangladesh in November-December last year.

“Haris Rauf, who was in the squad for the South African and Zimbabwe Tests in 2021, has returned to replace Bilal Asif, while Shan Masood, who last played for New Zealand in the 2020-21 season, has replaced Abid Ali. . , who is completing his rehabilitation after being diagnosed with Acute Coronary Syndrome,” the PCB reported in a statement.

Rauf, 28, has yet to play a Test for Pakistan, although he has appeared in eight ODIs and 34 T20Is. Test players not participating in the Pakistan Super League will gather in Karachi on February 16 for a training camp to be held at the National Stadium.

“We have opted for consistency for the important series at home against Australia and changes have only been made when absolutely necessary,” said head coach Muhammad Wasim.

“This is to give the guys confidence, reward them for their impressive performances in the longest version of the game in 2021, and continue to build the team for the future.”