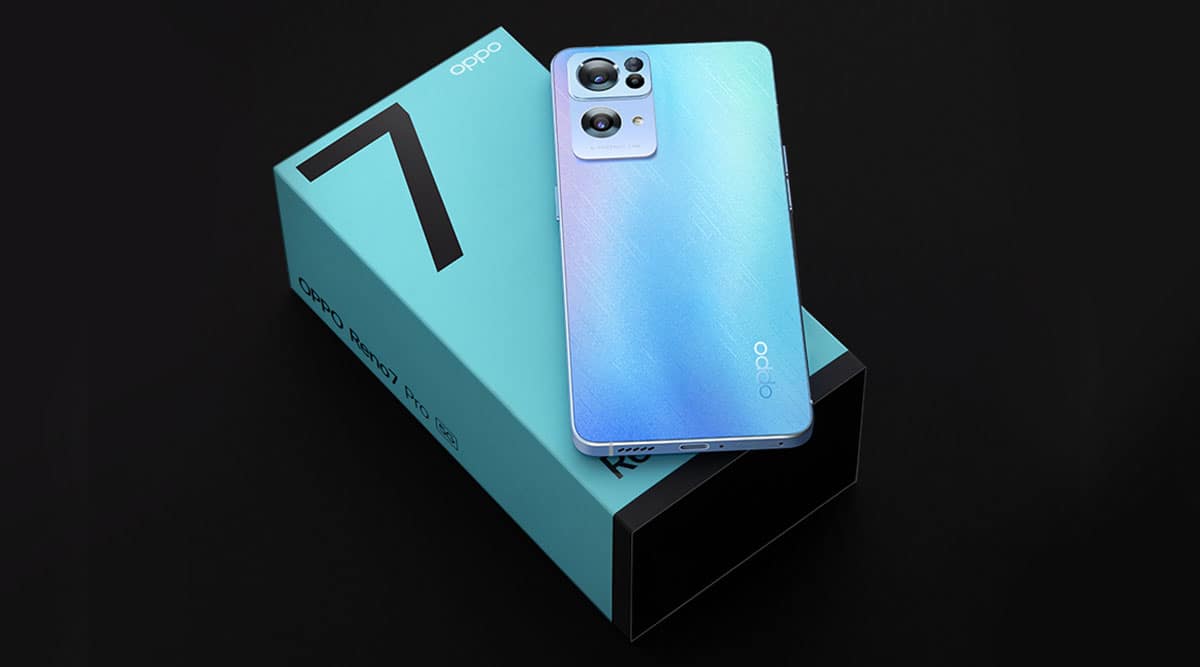 oppo will launch its Reno7 series today and two smartphones are expected. Oppo Watch Free and Enco M32 earphones will also be launched at the same event. Watch Free has a 1.64-inch AMOLED screen.

The Oppo Reno7 series puts the focus on the performance of the device’s camera, especially in selfies and portrait mode.

Update: The Reno 7 series has been launched in India. Check the price, specifications and other details by clicking the link below.

The Oppo event will take place at 12 pm The event is broadcast live on Oppo India’s YouTube channel. The YouTube link is embedded below for the event.

The Oppo Reno7 series has already been launched in China and some of the specifications are already known, although the company might introduce a different version for the Indian market. Oppo Reno7 5G series will come in two variants: Reno7 5G and Reno7 Pro 5G.

The company has already confirmed that the Reno7 Pro 5G will run the new Dimensity 1200 MAX chipset, which has an improved variant of the previous Dimensity 1200 processor. The 1200 Max comprises a 5nm ARM Cortex-A78 chipset.

The phone will also come with HDR technology to ensure videos shot on the phone have enhanced colors and better contrast. The new feature uses artificial intelligence to differentiate between subjects on screen and uses different color and sharpness settings for optimal results.

The phone will offer a maximum of 12 GB of RAM and 256 GB of storage. It also comes with RAM expansion technology to allow users to borrow an additional 3GB, 5GB or 7GB of storage capacity as extended RAM. The phone runs on Oppo’s new ColorOS 12 skin. The device also features 65W SuperVooc fast charging.

Oppo has also confirmed that the Reno7 Pro has a triple camera on the back. The phone also has Sony IMX709 Ultra-Sensing sensor, which has been tuned for Oppo and this is a 32MP camera on the front. Oppo also claims that the front camera sensor is 60% more sensitive to light and noise is reduced by 30% compared to traditional RGB sensors. The rear camera also includes the flagship Sony IMX766 which is 50MP.