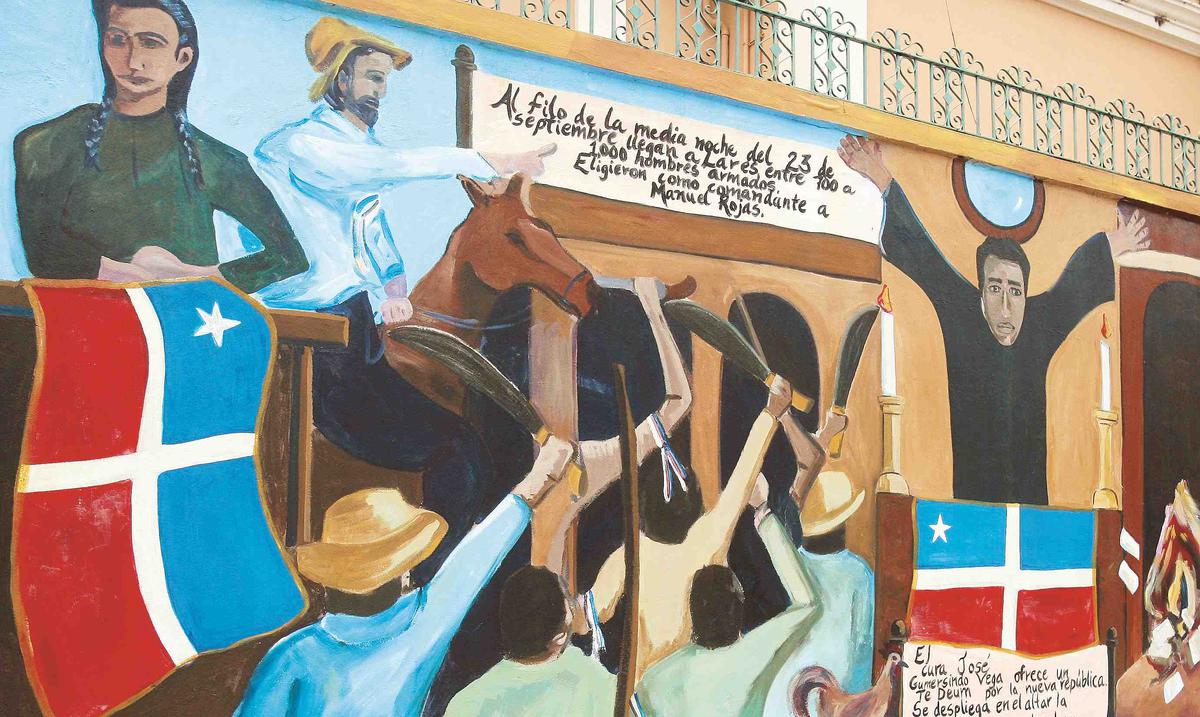 154 years ago, a group of rebels from the cities of Lares, San Sebastian, Cameu, Las Marías and Arecibo took up arms in protest of the economic and social crisis in Puerto Rico. On the night of September 23, 1868, they reached Lares, and the next morning they headed for the city of San Sebastian. There they engaged in an armed struggle and were defeated. From that moment on, the revolutionaries were persecuted by the Spanish militia until some were arrested and others executed.