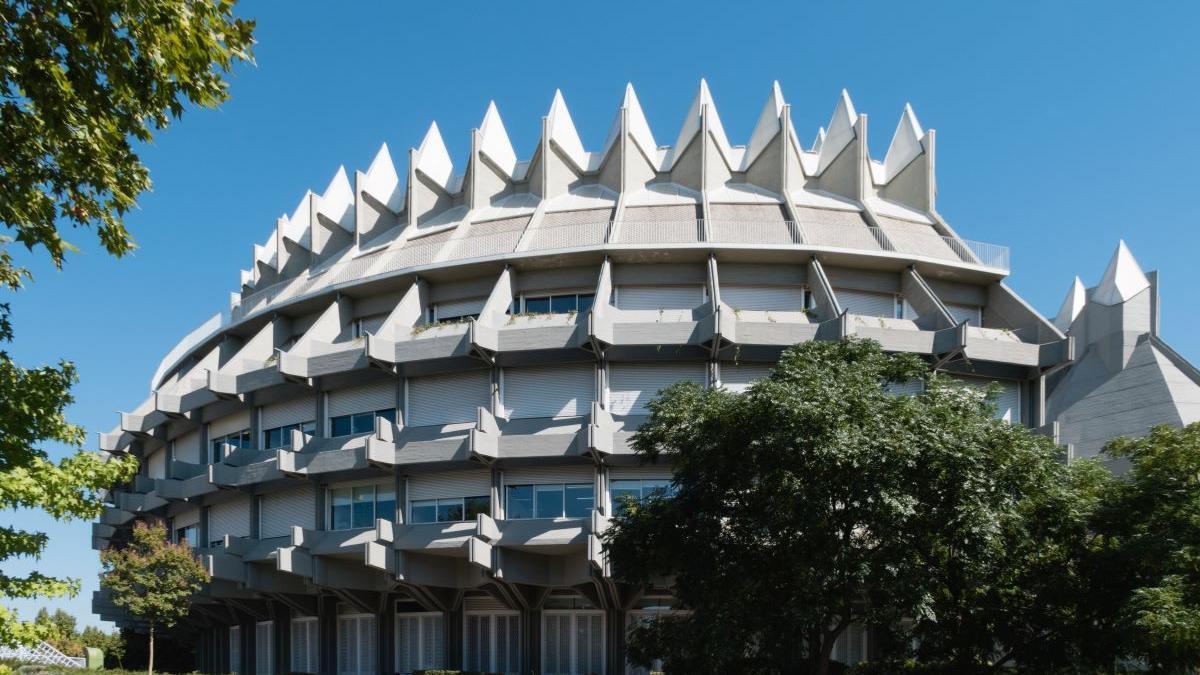 The eighth edition of Open House Madrid is open to the public from today to Sunday featuring 93 buildings and 33 architecture studios and offers 18 routes, 7 activities and 10 itineraries. They can be seen from Spain’s illustrious Cultural Heritage Institute in the Liria Palace, the Casa de Cisneros or the Congress of Deputies in a version which, in addition to the inclusion of many new places, leaves the capital and opens the doors to the treasures of Aranjuez and Which pays homage to the architects Jose Antonio Corales Gutierrez and Ramon Vazquez Molezun.

Organized by Culture Care, a non-profit association that promotes and disseminates local architectural heritage with the support of the Madrid City Council, the new version of the Open House features 140 spaces, nearly half of which have been added to the list for the first time. has gone. Number of visits that do not require prior registration for the most part. Among the new buildings that can be seen are the Torre Realia, which includes a visit to its heliport; Madrid Metro’s new corporate headquarters, the new IESE Business School campus, with a visit to the architects Sancho-Madridejos Architecture Office; Arrofresno Storm Tank and Thompson Madrid Hotel.

For the first time ever, this edition of Open House Madrid will depart from the capital to discover the architectural treasures of the city of Aranjuez. The appointment will take place on Saturday, 24 September without any prior registration, with a tour of the Aranjuez Bullring and Carlos III Royal Theatre. In addition, two routes will be completed: one focused on getting to know the historical center of the city and the other on exploring its corridors, where the daily life of the neighbors took place during the 18th century.

In addition, this year they include itineraries, a selection of buildings from the program with the same theme, such as “Madrid to Heaven”, “Film and Series Architecture” or “Sustainable Architecture”.

The 2022 edition will pay tribute to architects José Antonio Corales Gutierrez (Madrid, 1921–2010) and Ramón Vázquez Molezun (La Corua, 1922–Madrid, 1993), two figures with great individual careers, but who together marked the first and one Later in Spanish architecture of the mid-twentieth century.

At the festival you can visit some of his most emblematic works: Casa Huart, the Pabellón de los Hexagonos, the seat of the European Parliament (Edificio Castellana 46) and the María Inmaculada y Santa Vicenta Parish, as well as exhibitions such as A look at the Huarte house, in the Bulthup showroom of Claudio Coelho. An exhibition dedicated to the iconic refuge house by Corrales and Molezún (1966), which brings together snapshots by one of the best known Spanish architectural photographers, Luis Assin.