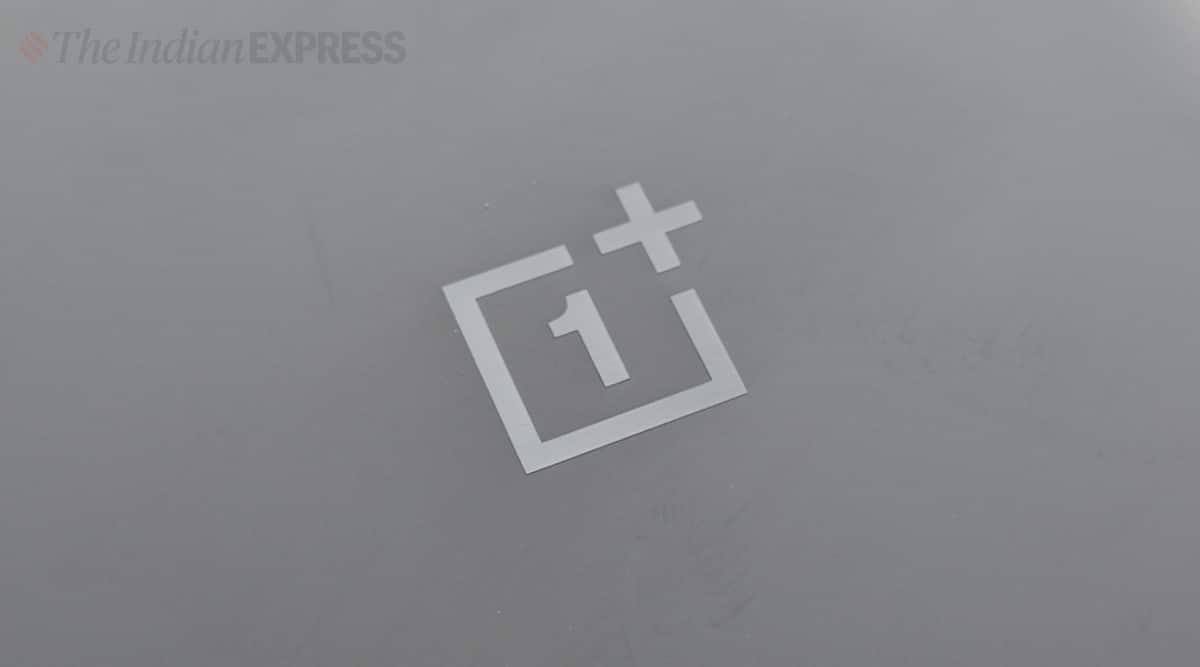 rumors of a one plus tablet have been appearing for a while now, but now we have more information about the device software. It seems that OnePlus will launch the device with Android 12L out of the box.

The information comes from informant Yogesh Brar via 91Mobileswho suggests that the OnePlus tablet will be called OnePlus Pad and will launch with Android L. The tipster further adds that the tablet will launch in China first before becoming available in other regions including India.

What is Android 12L?

Android 12L OS is a version of Android built specifically for larger devices. The Android 12L UI is also optimized for multitasking. Currently still in beta, Android 12L is expected to be released as a stable operating system for tablets later in the first quarter of 2022.

However, we still don’t know what Android implementation will be on the tablet. We could see a stock version of Android 12L, or perhaps one with a version of OxygenOS or ColorOS more suited to larger screens that will take advantage of the extra screen real estate.

Not much other than this is currently known about the device. OnePlus Pad is expected to launch in India at the end of this quarter, the report mentions.

TO previous report I had seen the OnePlus Pad trademark on the website of the European Union Intellectual Property Office (EUIPO). Unfortunately, nothing other than the name was revealed, except for the filing number of the filing number 018504798.

The OnePlus Pad may launch as a budget tablet that will compete with entries like the Realme Pad, or a more premium device that could compete with the recently released Galaxy Tab S8. Maybe we’ll even see multiple variants. For now, we will have to wait a little longer for official information to be published about it.