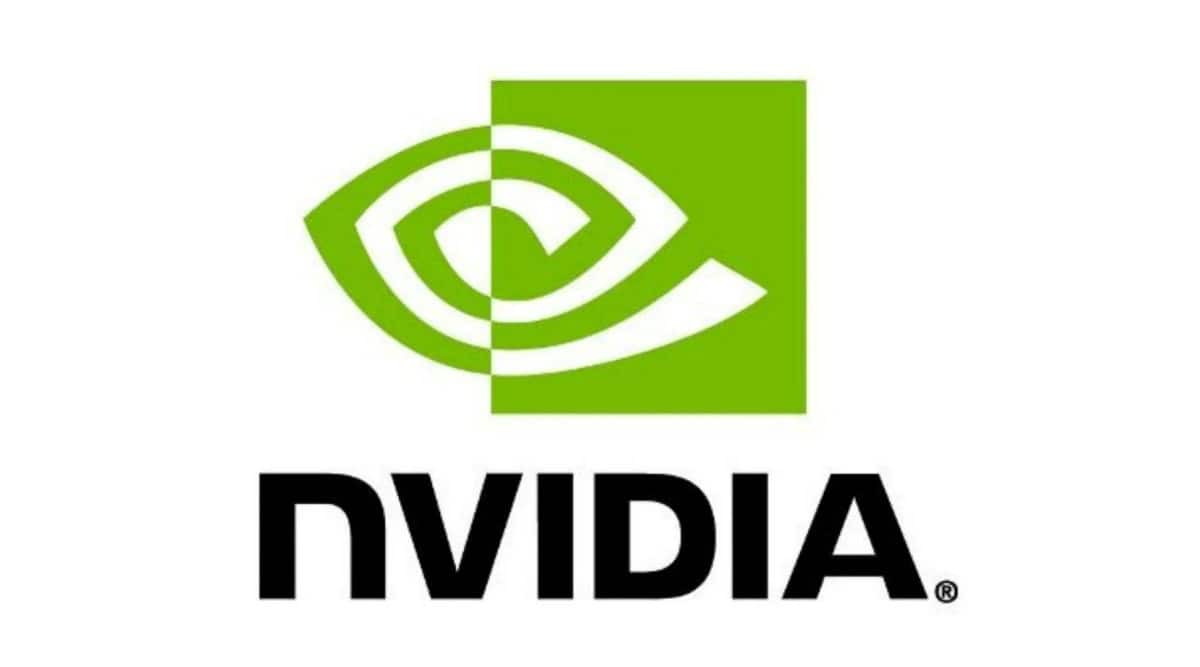 Nvidia Corp. is abandoning its purchase of Arm Ltd. from SoftBank Group Corp., according to people familiar with the situation, bowing to regulatory opposition and ending what would have been the chip industry’s biggest deal.

Arm CEO Simon Segars has resigned, handing the job over to chairman Rene Haas, according to the people. The move was not related to the demise of the deal, one of the people said. Segars was one of Arm’s earliest employees, working his way up to CEO in 2013. He continued to lead the company after it was acquired by SoftBank in 2016.

The Financial Times previously reported that the transaction collapsed on Monday. Last month, Bloomberg reported that Nvidia was preparing to close the deal. SoftBank and Arm are entitled to keep the $2 billion Nvidia paid upon signing, including a $1.25 billion breakup fee.

Representatives from Nvidia, Arm and SoftBank declined to comment.

Nvidia announced the acquisition in September 2020, with the aim of taking control of the chip technology used in everything from phones to factory equipment. But the $40 billion transaction faced opposition from the start. Arm’s own clients scorned the idea, and regulators promised to scrutinize it closely.

The purchase was dealt its most severe blow when the US Federal Trade Commission sued to block it in December, arguing that Nvidia would gain too much control over chip designs used by the world’s biggest tech companies. The deal also needed approval in the European Union and China, as well as the UK, where Arm is based, neither of which appeared ready to approve the transaction.

Arm’s value has always been its neutrality, something that SoftBank, which does not compete with any of the technology’s clients, was able to maintain. When Nvidia announced the deal, concerns grew that its value would be destroyed by the change in ownership or that the opposition would ruin its chances of gaining approval from governments around the world.

Bloomberg reported on January 25 that Nvidia was quietly preparing to abandon the purchase. The Santa Clara, California-based company told partners it did not expect the transaction to close. Still, some factions within the chipmaker hoped to go ahead with a regulatory fight for approval.

With the deal done, SoftBank is now turning to an earlier plan: an initial public offering. The route is unlikely to offer the same payday as the takeover bid, whose value rose along with Nvidia’s share price. A run up to last year had added tens of billions of dollars to the transaction price.

SoftBank shares were little changed in Tokyo trading Tuesday morning ahead of the company’s earnings report.

Arm’s designs and technology, which it licenses to companies that make their own chips, are the basis for nearly every smartphone in the world. They are also making strides in personal computing, automobiles, and data centers. Arm’s clients include Apple Inc., Amazon.com Inc. AWS and Alphabet Inc. Googlealong with chipmakers that compete directly with Nvidia, such as Intel Corp. and Qualcomm Inc.

The troubled Arm deal hasn’t affected Nvidia’s stock much. Even after a recent drop, it is up more than 80% in the last 12 months. The company, which built its reputation making 3D graphics processors for video games, has expanded into servers and other markets, helping to become the largest US chip company by market value.

The failed deal also highlighted the tension between China and the US over the tokens. The Asian nation is the largest market for semiconductors, while the United States is home to the majority of the world’s chip companies by revenue. That gave the two countries divergent interests in examining the acquisition of Arm. In between, the UK faced the prospect of its most famous tech asset coming under US control.

Meanwhile, Arm has raised his ambitions. Over the past half decade, the company has increased its workforce and its investment in new technology, with the goal of adding capabilities that will allow it to make further strides.

Nvidia had promised to keep Arm neutral and invest money. With that perspective gone, Arm faces life again in the public markets, where his spending and priorities may face new challenges.

With the help of Tom Giles.