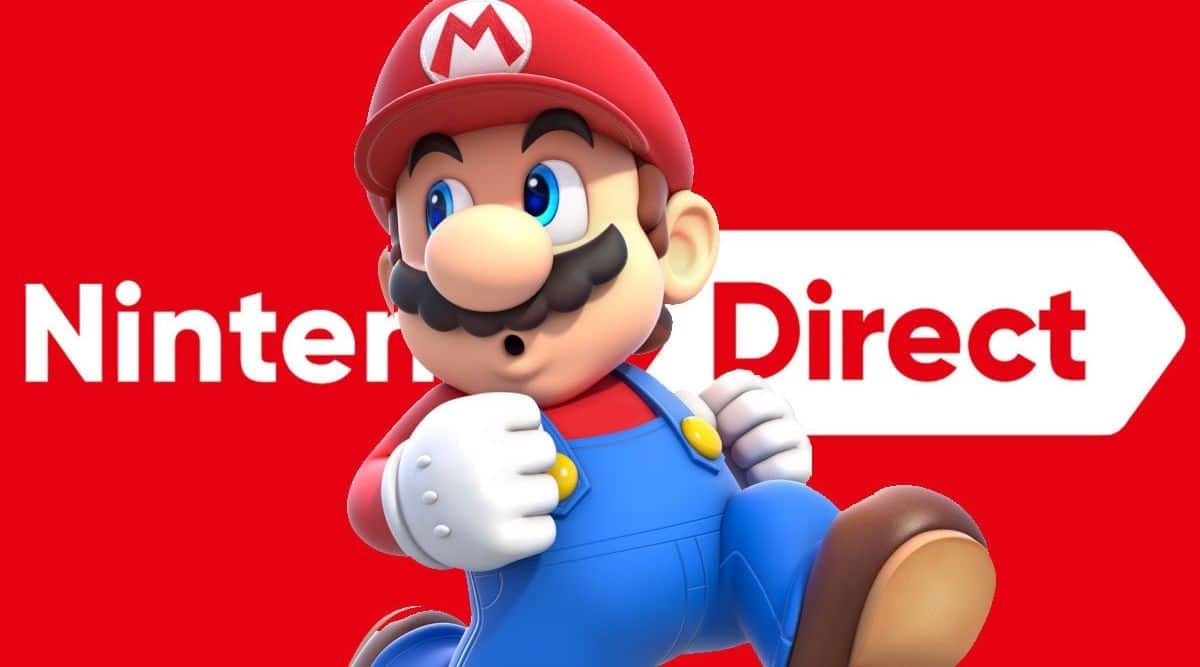 In a 40-minute long presentation, Nintendo dished out its first Direct event of 2022, showcasing a host of new titles and remakes. Unfortunately, longtime fans will have to wait a bit longer to hear about it. Zelda: Breath of the Wild 2Metroid Prime 4, or the new Mario Kart 9, which was rumored to be in development for some time. That said, there are some great ports this time around, though the recently Batman: Arkham Collection Leaked he wasn’t part of the lineup. However, here are the main titles revealed at the February 2022 Nintendo Direct event.

This long-awaited Mario sports game brings some heat to your average 5v5 soccer games. Players take control of iconic characters and use their abilities and special items to turn the tides in the game. One could even equip customizable gear that grants better stats like speed, strength, and accuracy. Up to 8 players (4 at a time) can join a match and compete against each other on a Switch system. It’s been 15 years since the last Strikers game, and this new edition brings online gameplay, powerful attacks, and more.

Fans hoping for a new Mario Kart title were in for a major disappointment when Nintendo announced paid DLC for the existing version through 2023. A total of 48 new courses are expected for Mario Kart 8 Deluxe, in batches of six from June 18. March through 2023. by the end of 2023. All maps will be remastered and brought over from previous titles in the franchise, including N64 Choco Mountain, Tour Tokyo Blur, and Wii Coconut Mall. This means we could be well into 2024 before we can play Mario Kart 9, and until then, settle for a $25 DLC.

Kirby and the Forgotten Land

As Kirby gears up for his new 3D adventure on March 25, Nintendo has decided to showcase a “Mouth Mode” to highlight the powers and appetite of our pink puffball. Players can swallow a car whole and zip around the map or turn into a vending machine to shoot cans of juice at approaching enemies. There’s plenty to choose from depending on the puzzles you’re faced with, and as you complete quests, the town of Waddle Dee continues to grow, providing more resources and fun mini-games. There’s also a couch co-op mode for when you have a friend.

Mimicking classic Wii Sports games, Nintendo’s latest announcement brings bowling, tennis, soccer, chambara, badminton, and volleyball to take advantage of the Switch’s intuitive motion controls. Players can use Joy-Cons to perform IRL actions that are mirrored in-game, creating an active gaming experience. The title will launch on April 29 and has support for online play across all sports. You can also opt in for a beta test later this month by visiting sports.nintendo.com.

The sequel to the sci-fi RPG series is getting a sequel on June 24. The trailer doesn’t provide much information, aside from the fact that it’s set in the same timeline as 2019’s Fire Emblem: Three Houses. Just like before, players can expect a sprawling world with giant war machines and savage monsters. . According to CEO Tetsuya Takahashi, the game will be enjoyable and accessible to everyone, regardless of whether you are a fan of the previous games.

by Sean Murray The ambitious space exploration game is headed to Switch, sometime this summer. Upon release, the title will include the last five years of updates that Hello World has released for the PlayStation, Xbox, and PC versions. Players will soon be able to embark on interstellar journeys across multiple destinations, scavenging for resources and building bases while relaxing on their couch. With cross-play enabled, you can also team up in co-op with one of your friends on a different platform.

An absolute classic in the PC gaming space, both Portal games are expected to release later this year, bringing the artful puzzle exploration experience to Nintendo Switch. The company promises local, online and split-screen multiplayer at launch, and is listed at $19.99 (around Rs 1500) according to developer Valve.

In a patch now live, Nintendo has released a difficulty mode update for Metroid Dread, bringing big stakes to the game. The first new difficulty is called Dread Mode, and it adds a one-hit element that turns Samus into a fry in an instant. This is great for veteran gamers who want a challenging experience of the beloved franchise. There’s also the Boss Rush mode, which will be released sometime in April.