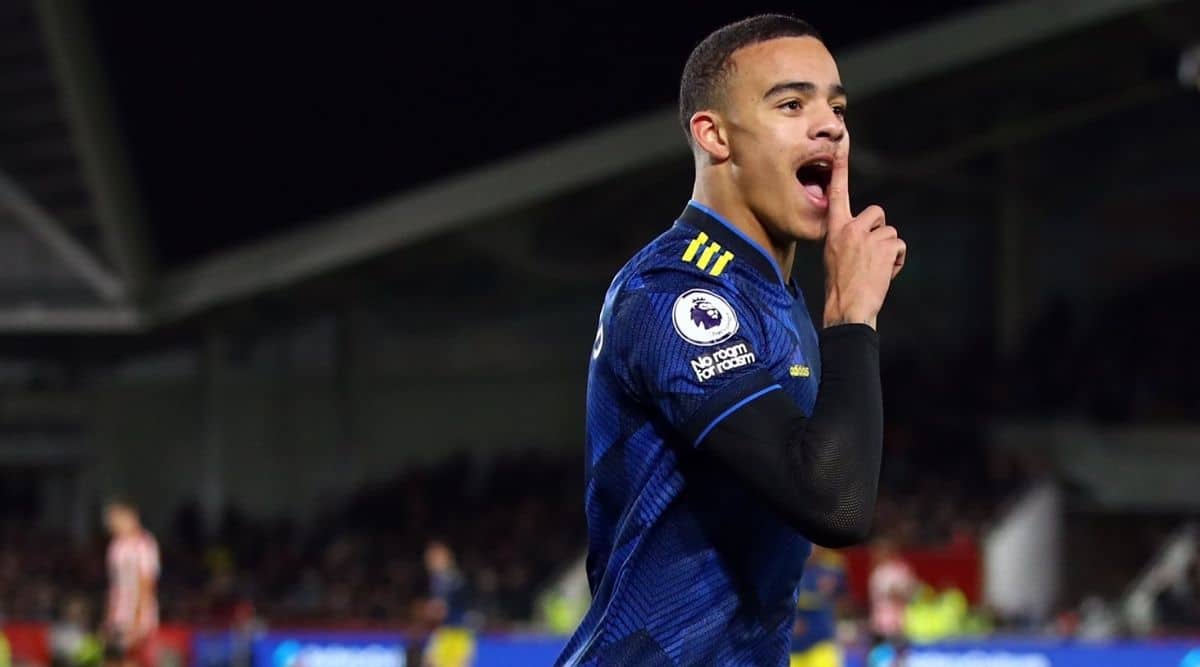 Nike no longer sponsors Mason Greenwood, with the Manchester United player on police bail after being questioned on suspicion of rape and assault on a woman.

The sportswear firm initially suspended its dealings with Greenwood after his arrest last week, saying it was “deeply concerned by the disturbing allegations.”

Nike announced Monday that “Mason Greenwood is no longer a Nike athlete.”

United have said that the 20-year-old England The striker will not play or practice with the club until further notice.