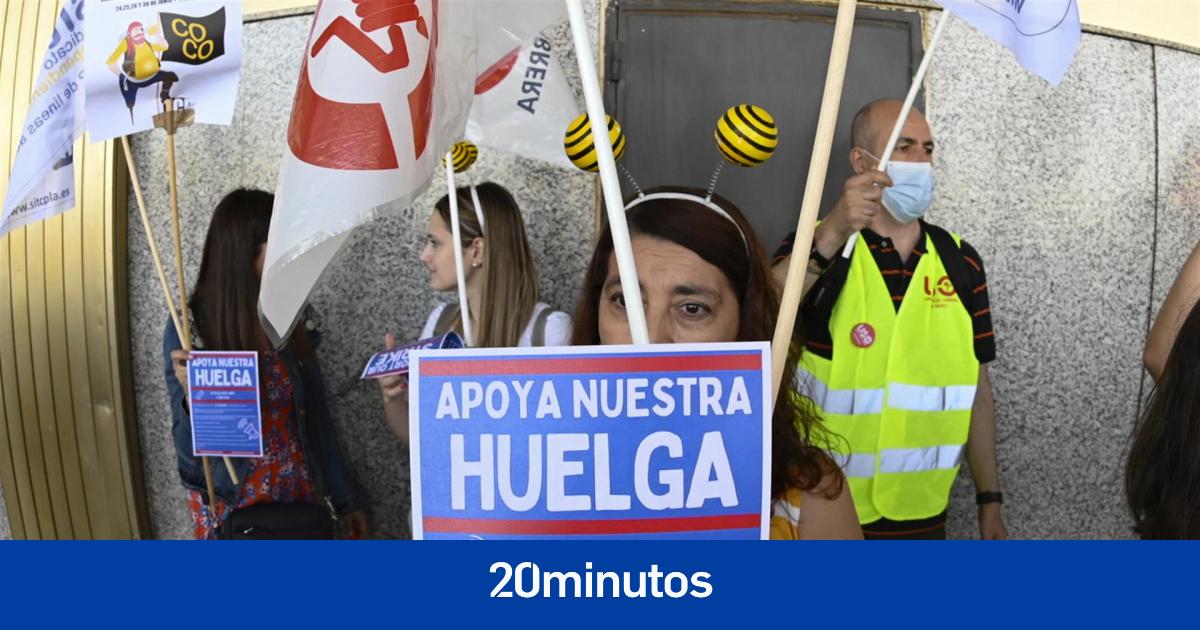 The cabin crew (TCP) of Ryanair have convened this Thursday the fourth day of strike. USO Sector Aéreo has criticized that the British company has cataloged all flights as minimum services, in addition to calling all crews in Spain to guards at airports.

In a press release, the union criticizes the fact that the Government allows the airline to do not allow your workers to strike.

“Ryanair reapplies sus own 100% minimum servicesits own law, and forces all its crew members to fly, trampling on their right to strike”, said the general secretary of USO at Ryanair, Lidia Arasanz, who added that “the government does nothing; the Labor Inspectorate does not go to the bases on strike days to corroborate the irregularities committed by the company, nor does the National High Court protect the constitutional right to strike and claim our rights”.

Likewise, from the union they add that the airline is issuing communications to the pilots ensuring that all crews have minimum service letters, with the detailed flight that they have to operate and a list of other possible flights, something “that is totally illegal”.

However, USO and Sitcpla have called the Ryanair crew strike days to this Thursday, June 30, and July 1 and 2.