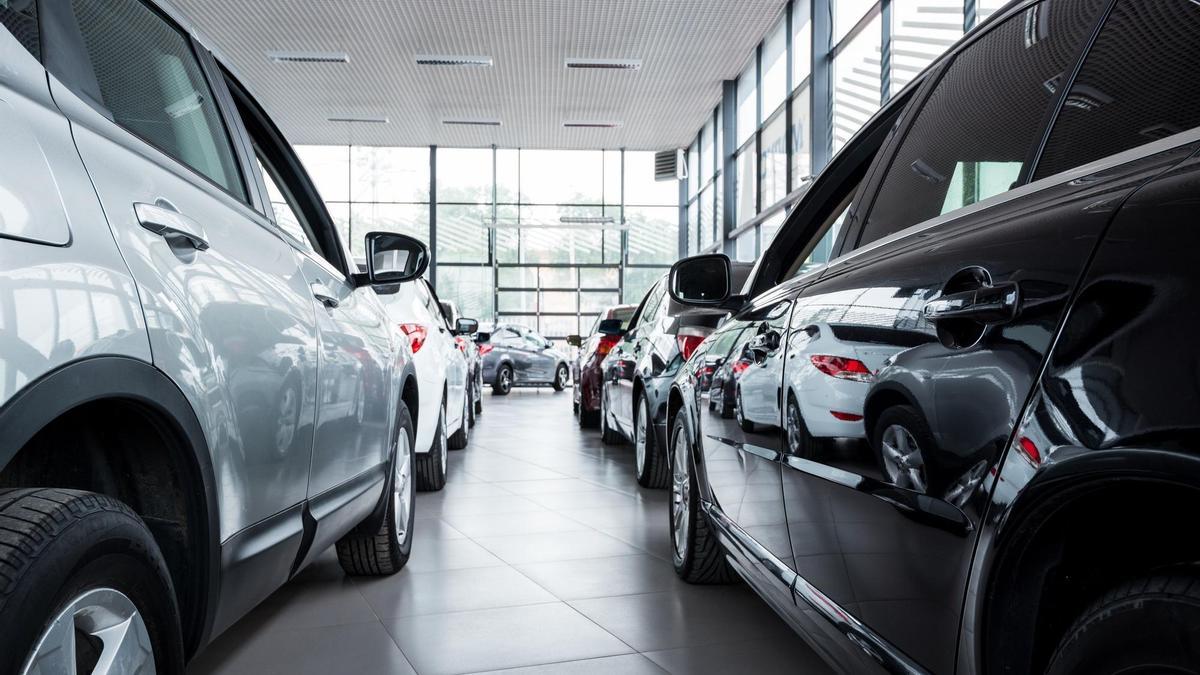 
2022 began to consolidate registration tax increase This should have happened last year. From January 1, this tax takes into account the vehicle emission homogeneity standard. WLTPharder than NEDC above, so that vehicles that did not pay first or entered one of the smaller sections exited the section and paid or overpaid. For this reason, despite the fact that registrations have been reduced until August 9.4% To 533,042 units, the collection has increased by exactly one 9.4% unless 404 million euros.

The August figure is even more spectacular as new vehicle sales last month increased for the first time in months, a 9.1% Up to 51,907 units. In this sense, the total €42.1 millionOne 160% More than the month of August 2021, which was particularly vulnerable due to the chip crisis and the uncertainty caused by the pandemic. Average income per vehicle registered last month was €752About 458 euros more than in 2021, while the average fee so far this year €725 Compared to 657 last year.

From the sector, in addition to the increase in the tax registered in January, they point to a higher demand for vehicles with more technical content and equipment, which cost more and, therefore, increase tax along with inflation and shortage of semiconductor chips. Due to the prices of cars. Actually, the average price of new vehicles this year is 21,828 euros, up 7.7%.

Between January and August, the average carbon dioxide emissions from new cars were 122 grams per kilometer, Last year, that average would mean most cars didn’t pay the tax, as all cars emitting less than 144 grams were exempt. This year, any car that emits more than 120 grams you have to pay in advance 4.75% of its value.

increase of register tax It’s been quite a story. The tribute was originally supposed to move in January 2021 and it did, but it only lasted six months Government stopping growth and the adoption of a tax bracket for the new emissions standard in June to return to previous values. However, by June, a 113% more and each buyer had paid, on average, between 600 and 1,000 euros more. As per employer’s data AnafasiIn those six months, a third of the sales were lost due to tax. Although the situation improved between June and December, The chip crisis prevented the market from recovering.

By January 1, the tax definitely increased, with the government refusing the new moratorium, leading to 40% of new cars. He continued to warn field masters about the negative effects that could accompany faconauto (dealer) are encrypting 100,000 units Which can be lost due to increase in price. However, the increase in registration tax is just one more ingredient in the cocktail that has made 2022 a dark year for the market and is a far cry from the pre-pandemic figures.

Public debt reduced to 116.1% of GDP due to inflation