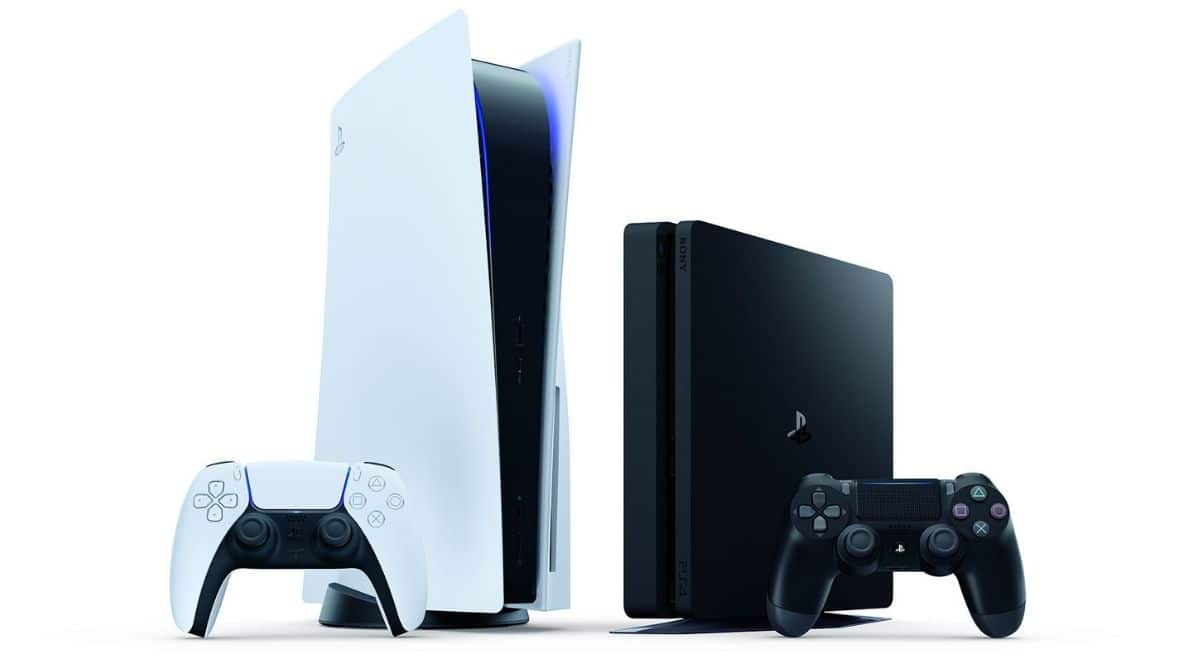 Beta participants in the UK and US can preview a voice command feature, activated by “Hey PlayStation!” to find and open games and apps, as well as control media playback on the Playstation 5. The accessibility feature is currently only available in English.

As in previous beta versions, participants will receive a personalized invitation to download updates as they are released on any of the consoles. The highly requested group chat option will soon be included on both PS5 and PS4, allowing players to open or close voice chat groups. Friends will be able to access an open party directly, allowing them to enter without an invitation, while a closed party is off-limits to anyone without an invitation from the host. There are also some visual indicators to help you spot who was talking and report/ban them from the call. You can also adjust the voice chat volume for individual members on the call, similar to Discord. The feature is currently only available to beta participants.

Sony is also adding a Game Base, or rather, the place where you can keep track of your friends’ activity. Users will be able to chat with others, add people to closed groups, and send images and other forms of media to members. A Decline Friend Request button is also on the way, allowing you to avoid those pesky notifications. Gamers will soon be able to add favorite games to the home screen for easy access. (Image credit: Sony)

The PlayStation 5 user interface will introduce a filter option by genre that will allow you to choose games much faster. Up to 5 favorite titles can also be pasted on the home screen for easy access upon login.

On the accessibility side, we could soon see a screen reader (text-to-speech) feature added to guide through the console and is available in six additional languages: Russian, Arabic, Dutch, Brazilian Portuguese, Polish, and Portuguese. Korean.

For gamers with single-sided hearing loss, Sony is also introducing the option of mono audio for headphones, which essentially plays the same channel of audio in the left and right headphones, instead of stereo or spatial 3D sounds. Other changes include visual updates to the trophy/achievement system, a screen sharing option, and checkmarks for enabled settings.