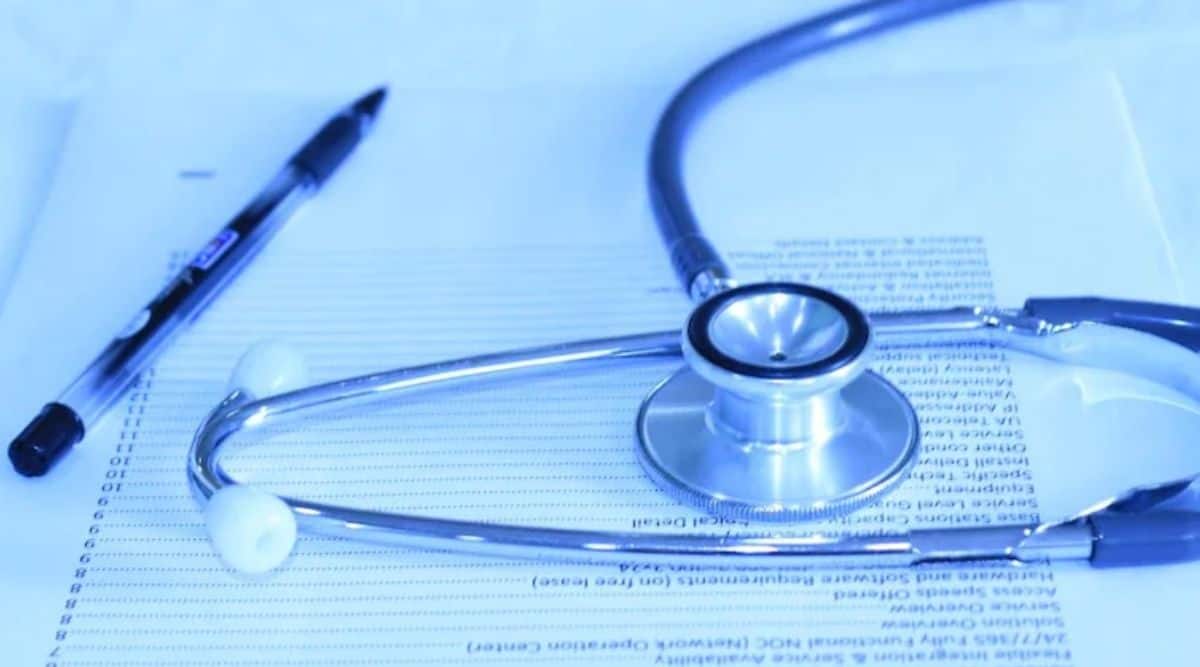 The Supreme Court, on Monday, sought response from the Centre and the Tamil Nadu government on a plea challenging the state government’s decision which allocated 50 per cent of seats in super-speciality courses in government medical colleges in favour of in-service doctors of the state.

A bench of Justices L Nageswara Rao and B R Gavai issued notices to the Ministry of Health and Family Welfare, Tamil Nadu government, and others on a plea filed by some who participated in the NEET-SS-2021 exams.

“Issue notice returnable on February 25, 2022. Counsel for the respondents are permitted to file a reply, in the meanwhile,” the bench said.

Tamil Nadu had issued a government order dated November 7, 2020, which allocated 50 per cent of seats in super-speciality courses in favour of in-service doctors of Tamil Nadu.

Senior advocate, Gopal Sankaranarayanan, appearing for petitioners, submitted that the petitioners had appeared for the examination on the basis of NEET-SS- 2021 Information Bulletin, which categorically stated that there would be no reservation of seats for super-speciality courses.