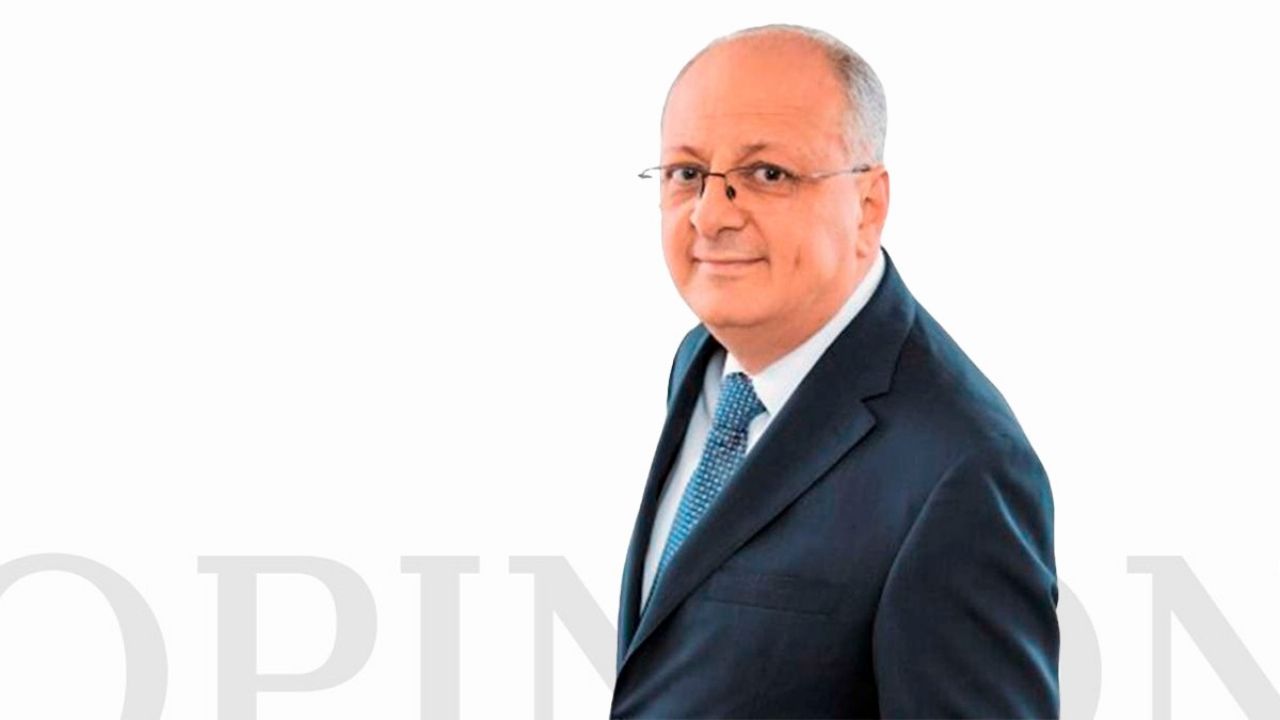 fascination with use of force It is always in the imagination of anyone sitting in power. The temptation to quickly resolve conflicts through the use of weapons is an idea that haunts heads of governments, regardless of its cost.

It is the political retaliation in a democracy that prevents excessive concentration of power for these enlightened people to use bayonets indiscriminately to enforce a certain order. The loss of control of Mexican territory at the hands of organized crime began from the moment the democratic transition never considered a replacement for the old oppressive police system and sovereignty of the whole country, capable of being effective on the other hand and at the same time respecting due process, human rights and the administration and administration of justice.

That is why, since 2006, the idea of ​​using soldiers and sailors to deal with criminals sitting in positions of power and the owners of exclusive economic zones has turned from a national emergency measure as a guarantor for a return to the military. . security of the country. The inability of state governments to promote the creation of their own police forces to replace the armed presence from their territory made the alternative to a permanent military strategy increasingly attractive.

But the Constitution requires that the so-called National Guard As an alternative to the absence of state security forces, it is in the hands of civilians, so there was no legal possibility to tie it to the military spheres of public administration. The only way to do this was to find a far-reaching argument to legitimize this action: The President is the General Commander of the Armed Forces, And being a citizen includes the requirement that the law demands.

The problem with this legal trick is that in this case all the legal responsibility National Guard no.or will it fall on Secretary of Defense or Navy, But in the first president of the nation, it made him politically weak in a given time.

Thus, beyond this legal argument, and beyond the fact that joint military forces cannot guarantee a reduction in violence without joint strategy with society and the state, and ultimately municipal police, the threat that the attraction to weapons and the military’s The government within the Empowerment itself represents a major risk to Mexican democracy.