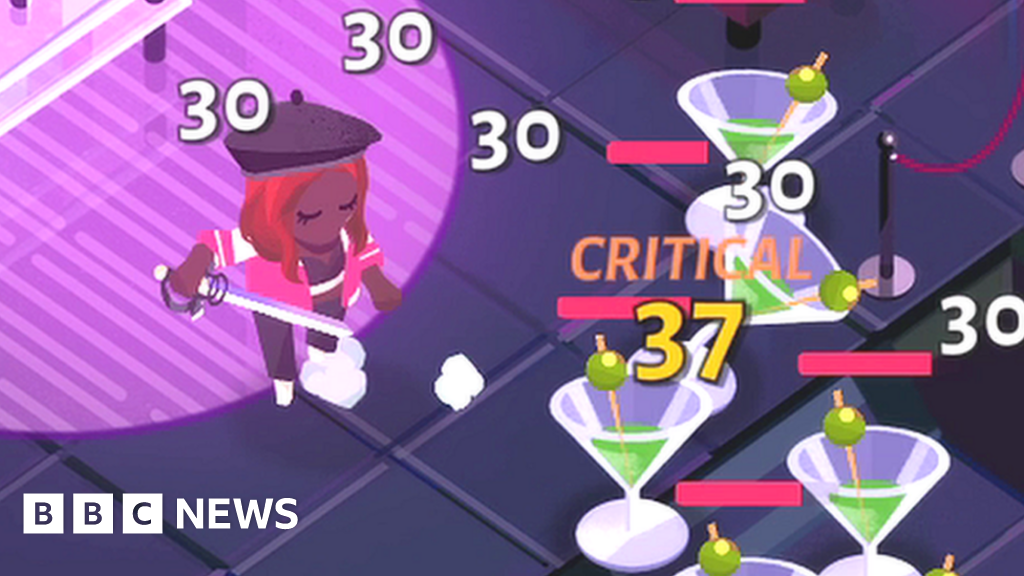 Microsoft insists that it will continue to cater to small independent developers. But some of those developers are deeply concerned, for example, that if the Microsoft-owned Game Pass subscription service increasingly becomes the only means by which many people access games, small studios could be left competing for funding and promotion through that platform.