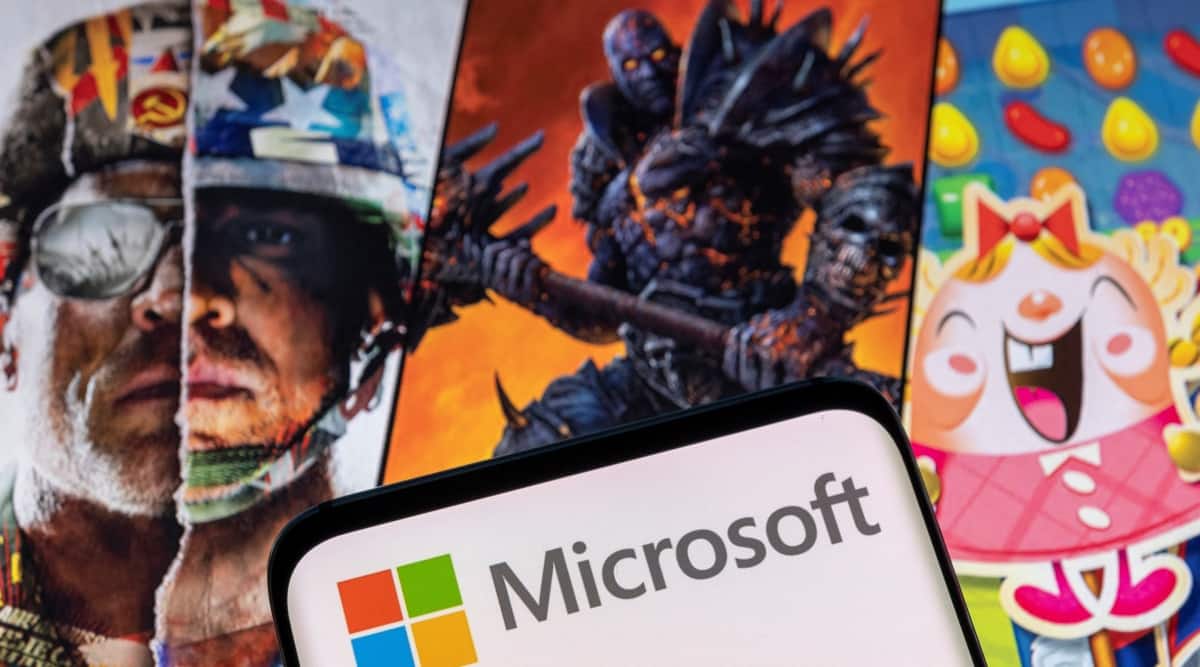 The US antitrust review of Microsoft Corp.’s proposed acquisition of Activision Blizzard Inc. will be handled by the Federal Trade Commission, according to a person familiar with the matter, putting the deal in the hands of an agency that has promised more aggressive oversight of the deals.

The FTC will oversee the investigation into whether the acquisition will harm competition, rather than the Justice Department, said the person, who was not authorized to speak publicly about the review. The two agencies share responsibility for antitrust reviews of mergers and often reach agreements on which one will investigate a deal.

FTC Chair Lina Khan has long advocated for a more forceful approach to reviewing deals, particularly by the largest tech companies, which she says can leverage their dominance in one line of business to gain power in other markets. Under her leadership, the agency sued to block two major acquisitions: Nvidia Corp.’s proposed purchase of Arm Ltd. and Lockheed Martin Corp.’s deal to buy Aerojet Rocketdyne Holdings Inc.

Microsoft and the FTC declined to comment on the review. Khan and his Justice Department counterpart Jonathan Kanter last month announced an effort to tighten merger reviews, saying a new framework is needed to combat a surge in deals that threatens to worsen already high concentration across all the industries. They said that acquisitions by technology companies deserve special attention.

Activision’s investigation will focus on the combination of the company’s gaming portfolio with Microsoft’s consoles and hardware systems. Regulators are likely to watch closely how Microsoft’s ownership of Activision could harm rivals by limiting their access to the company’s biggest games.