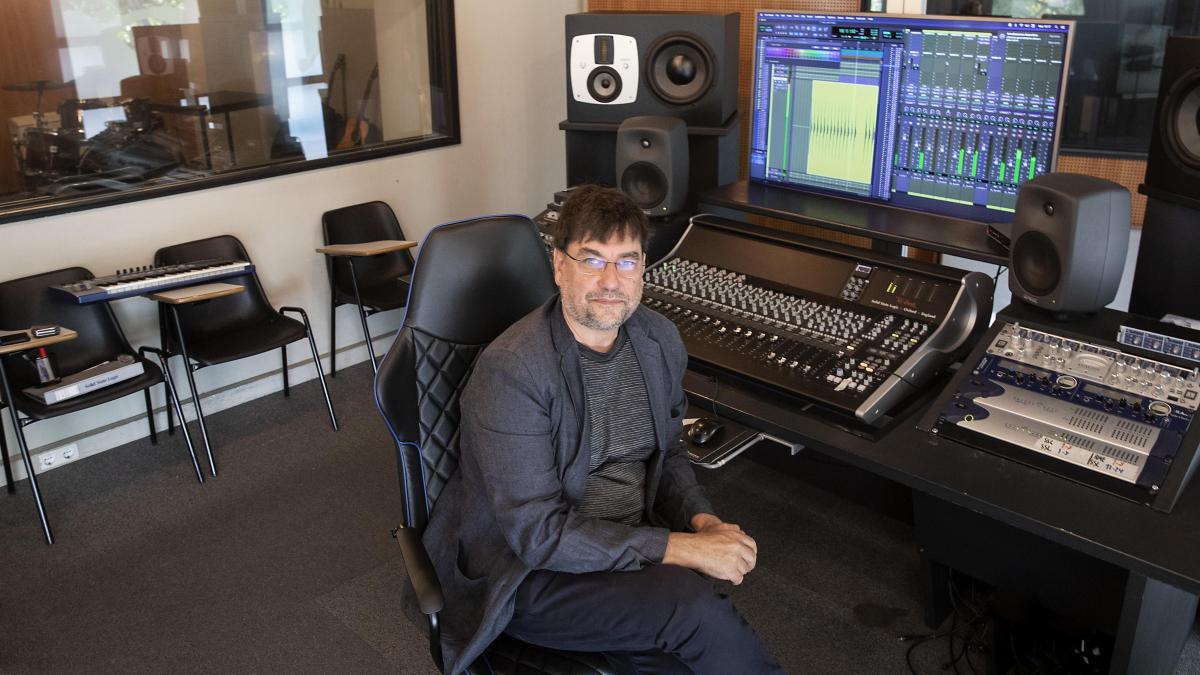 Table Of Contents hide
1. Founded in 1987, the Barcelona firm VET has grown and regulated in Europe. is looking for 3 million to enter
2. Like this:

In the world of Barcelona music, Microfusa has established itself as one of the leading companies in the distribution of music products and the training of specialized talents.

The company was founded in 1987 by a music lover, Ignacy Benavent, who launched himself into entrepreneurship after relinquishing his obligation to do military service. “I went through a significant revolution and decided to establish a small school of new musical techniques. With municipal subsidies and agreements with Taller de Musique, the business went ahead and opened up to the wholesale and retail distribution of instruments and technology. ”, explains the owner, who began the adventure with a partner who parted ways after years.

Founded in 1987, the Barcelona firm VET has grown and regulated in Europe. is looking for 3 million to enter

Over the past 35 years, Microfusa has opened two schools and two stores in Barcelona and Madrid, and also distributed throughout the Spanish market and the Portuguese market. The business is expressed through independent companies, without being controlled by the parent company. Globally, the activity reached 17.5 million euros in revenue throughout 2021 and is expected to reach 19 million euros this year with a workforce of over fifty people.

Benavent commented that a substantial portion (11 million) of the proceeds come from ZentralMedia, an independent company specializing in the distribution of tech tools and products to small businesses and professionals. “We have a list of 40,000 references from production tables for speakers, pros, microphones, keyboards or guitars,” he says.

Talking about the training business, the company offers private courses for sound technicians, DJs and music producers. It collaborates with British universities and has about 300 students a year.

In addition, Benavent recently acquired Free Audio Library, a platform that provides the user with a music catalog that can be used for productive purposes. Benavent details that it acquired the business from its founder, saxophonist Jordi Nicolau, for 50,000 euros.

In the coming years, Microfusa wants to expand into Central Europe and also want to obtain authorization to offer regulated FP degrees. “To achieve this, we need financing of at least 3 million euros. We are open to the entry of a new partner”, explains Benavent, the majority shareholder of all companies, while some workers have minority capital. .