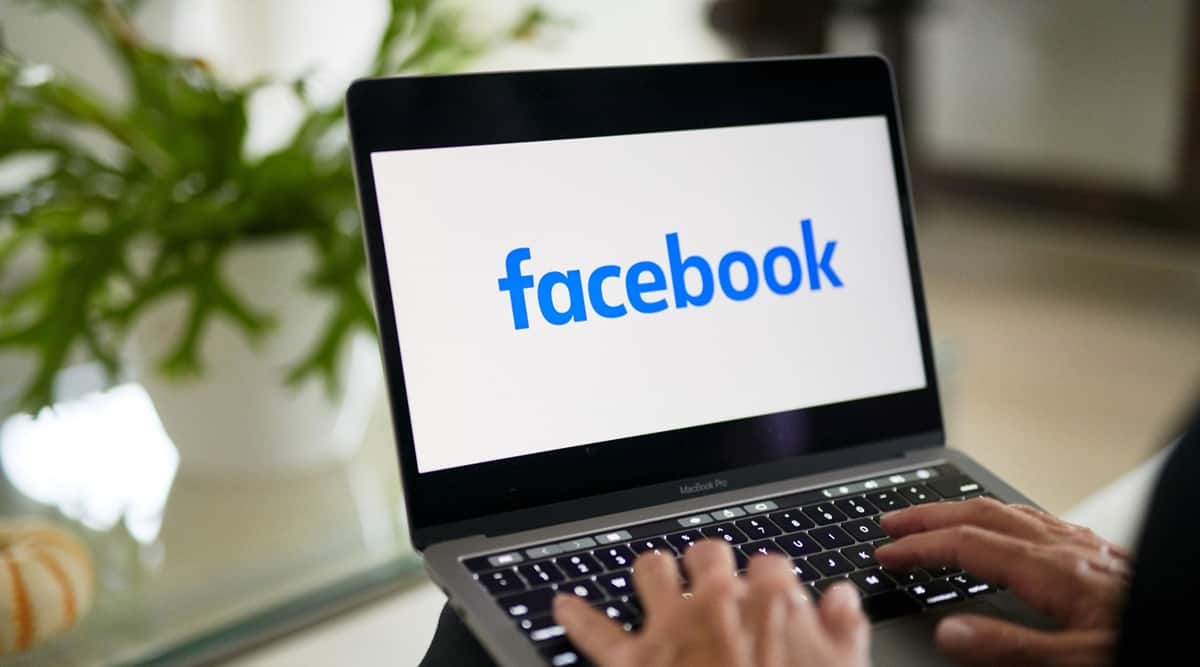 Meta Platforms Inc. has once again threatened to withdraw Facebook and Europe’s Instagram if you can’t keep transfer user data to the USamid talks between regulators to replace a scrapped privacy pact.

EU regulators have been locked in negotiations with the US for months to replace a transatlantic data transfer pact relied on by thousands of companies, but which was struck down by the EU Court of Justice in 2020. fearing that citizens’ data is once unsafe. shipped to the USA

In its annual report released Thursday, Meta said that if it couldn’t rely on new or existing agreements, such as so-called standard contractual clauses, to change data, then “it probably wouldn’t be able to deliver a number of our largest deals.” products and services, including Facebook and Instagram, in Europe.

Meta already warned in its previous annual report that if it is not allowed to use standard contractual clauses, it would be “unable to operate” parts of its business in Europe, without naming its two key social media platforms.

“We have absolutely no desire or plans to withdraw from Europe, but the simple reality is that Meta, and many other companies, organizations and services, rely on data transfers between the EU and the US to operate global services” , a Meta spokesman said in an emailed statement.

The latest comments highlight the growing tension between the social media company and lawmakers over the ownership of user data. Shares plunged 26% on Thursday on fears about Facebook’s prospects, producing the biggest drop in value in stock market history. Meta shares fell as much as 4.5% in New York trading on Monday.

“The digital giants must understand that the European continent will resist and assert its sovereignty,” French Finance Minister Bruno Le Maire said in Paris on Monday.

The European Commission said data transfer negotiations with Washington have intensified but “take time given the complexity of the issues discussed and the need to strike a balance between privacy and national security,” a commission spokesman wrote. in a statement to Bloomberg on Monday. .

“Only an agreement that fully complies with the requirements established by the EU court can provide the stability and legal certainty that stakeholders expect on both sides of the Atlantic,” the spokesperson added.

Privacy campaigner Max Schrems has long challenged Facebook in Irish courts, where the social media company is based in Europe, arguing that EU citizens’ data is at risk the moment it is transferred to The USA.

In 2020, Facebook sought a judicial review of the Irish Data Protection Commission’s preliminary decision that the company might have to stop transatlantic data transfers using standard contractual clauses. An Irish court last year rejected the social network’s challenge, saying it established “no basis” to challenge the Irish watchdog’s findings.

Data protection authorities are increasingly looking at these kinds of supplemental security measures that have allowed companies to send data back and forth in the absence of a new agreement, according to Patrick Van Eecke, partner and head of cyber and data at law firm Cooley LLP.

“I’m not surprised that companies outside of Europe are reconsidering whether or not it makes sense to continue serving the European market, as there aren’t many options left,” Van Eecke said.

It is not the first time that Facebook has threatened to withdraw its services. In 2020, it said it plans to stop people and publishers in Australia from sharing news, in a bid to defeat a proposed law that requires the company to pay media companies for their stories.

The company has also previously affirmed its commitment to Europe.

Nick Clegg, the company’s head of global affairs, said at an event in 2020: “Let me be absolutely clear. We have absolutely no wish, no wish, no plan to withdraw our services from Europe. Why would we?