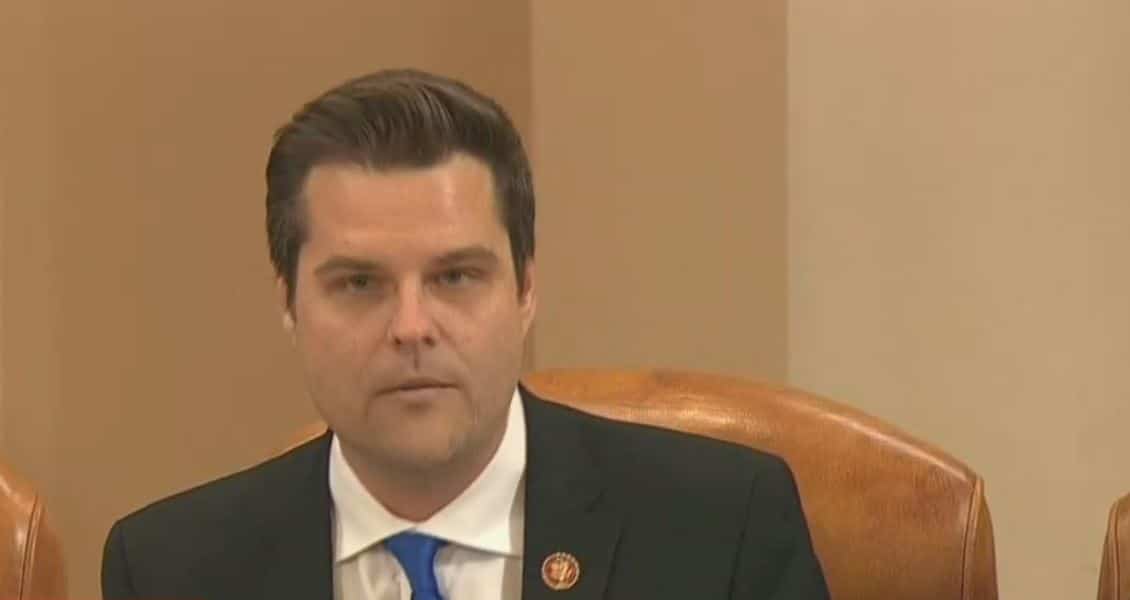 This is not about any leader or time period.

It is a dynamic.

Here, the alpha cheetah organizes 4 other males to join and achieve unprecedented success. Through difficult territory, make good decisions. They are prosperous.

The MOMENT he seems weak, they kick him out.

So he partners with a younger male cheetah and takes him under his wing.

And the 4 brothers that he organized and directed for years… find him and kill him.

This is the cruel nature of the animal kingdom.

It is the nature of some elements of politics, larger than any party or moment in time

It’s easy to assume that Gaetz wasn’t really talking about killing Kevin McCarthy, but after his involvement in Trump’s coup and a violent attack on Capitol Hill, Rep. Gaetz’s threat should not be ignored.

Right-wing radicals in the House Republican caucus are not afraid of McCarthy. They don’t respect it. Matt Gaetz exposed it. As soon as McCarthy doesn’t do what the insurgents want, he will be kicked out and it is suspected that he will be replaced by Rep. Jim Jordan.

Matt Gaetz is likely to be criminally charged soon with multiple crimes related to child sex trafficking, so he may not be around to get rid of McCarthy.

Gaetz’s tweets align with the RNC’s belief that the attack on Capitol Hill was legitimate political speech.

It makes sense that a political party that supports domestic terrorism it has no problem with one of its members threatening the House minority leader.

Even if the Republicans win the House, Kevin McCarthy is doomed because the likes of Matt Gaetz are already plotting his demise.