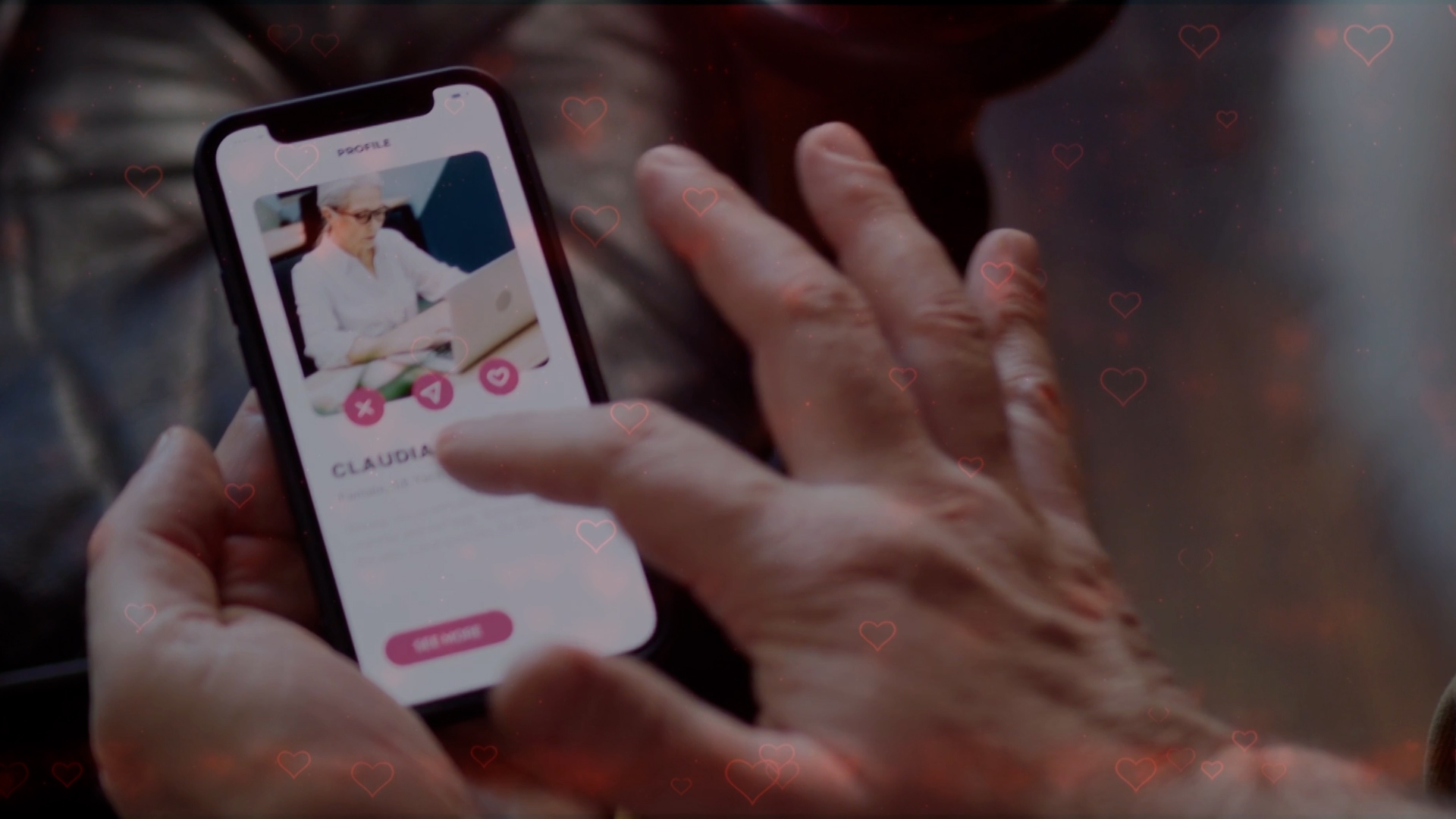 Table Of Contents hide
1. The boom of the 80s
2. Internet is like an ocean that when you want something very specific you need someone to help you find it, and we are that help
3. They are looking for a stable relationship, but few talk about getting married”
4. Coach and psychologists who act as cupids
4.1. Like this:


It was the sixties when marriage agencies arrived in Spain for the first time. A novel business model, established mainly in the big cities, whose sole purpose was to find the better half that many longed for. At that time, social relationships had little or nothing to do with what they are today. And breaking the ice to start a relationship with someone could become extraordinarily difficult; especially for those people who seek a second chance after a separation or after widowhood.

Now, for a good part of society, talking about marriage agencies may sound like something totally ancient, some services that many already considered extinct and that, with the arrival of applications to flirt, they considered closed definitively. Nothing is further from reality. In number they are not as many as before, but they are still operational and with the same objective: to help individual you need to meet other people.

Nowadays, flirting is something as simple as registering on a Tinder-type application and starting to crush right and left. Meeting someone for “whatever comes up” wasn’t always that easy. There was a time when finding that person with whom to meet, share experiences and, if it worked, intimate, required the help of experts who offered their services in marriage agencies. Especially if we talk about profiles that had lost their partner or had divorced. In fact, the mayor boom These companies experimented since 1981, with the approval of the Divorce Law. Overnight, society had a large number of single, divorced and separated people who wanted to realize a new opportunity to get back into a serious relationship. But, what sense do they have today? Is there still someone who hires these services?

To find out what role it plays and to determine its usefulness, we turn to María del Carmen Banús, founding director of the Samsara marriage agency in Barcelona. In fact, one of the few branches of this business that we can find fully operational in the country.

Internet is like an ocean that when you want something very specific you need someone to help you find it, and we are that help


For Banús, at present, the role played by agencies to find a partner (which is how he really likes to define them) is more important than ever. After 27 years running the business, its founder relies on feedback from her customers. They flee from the experiences of the applications and seek in their company “the seriousness that is not found on the internet”, she points out. For this Cupid“everyone is online looking for many things, it’s like an ocean that when you want something very specific you need someone to help you find it and we are that help,” says Banús.

But dating apps have not been the first threat these agencies have been subjected to. At the beginning of the 2000s, these businesses suffered a great crisis due to the irruption of portals to find a partner. “First came match.com and then so many other similar ones that wiped out most of the agencies, with only the most established ones resisting,” he recalls.

They are looking for a stable relationship, but few talk about getting married”


In any case, the intentions of those who approach marriage agencies are not what they were either. If in the past the purpose was to find a candidate with whom to get married, today, nobody wants to get married. “They are looking for a stable relationship, but few talk about getting married,” argues the owner of Samsara. In this sense, Banús recalls that the majority of people who use their services today “are already back from many things” and “are at a point in their lives when they want to find a partner and want to succeed in love”.

In fact, whoever goes to a marriage agency is that they want to achieve a stable relationship and not a one-night stand, since going to these services has an economic cost, of course.

Coach and psychologists who act as cupids

Those aspiring to find their better half in a marriage agency undergo intense interviews that will determine the type of person they are, their tastes, their motivations and their values. The coaches and psychologists who analyze the profiles of all the candidates will be the ones in charge of looking for similarities and finally making the necessary presentations between men and women.
Depending on the agreement and commitment reached with the agency, the number of submissions will not be limited and, therefore, there is a possibility that a certain candidate will not be accepted. Freely and without any commitment.
Despite the evolution of society and the times, marriage agencies claim their decisive role. And while technology will continue to bring people closer to everyone, he believes his work “will continue to make more sense than ever.”