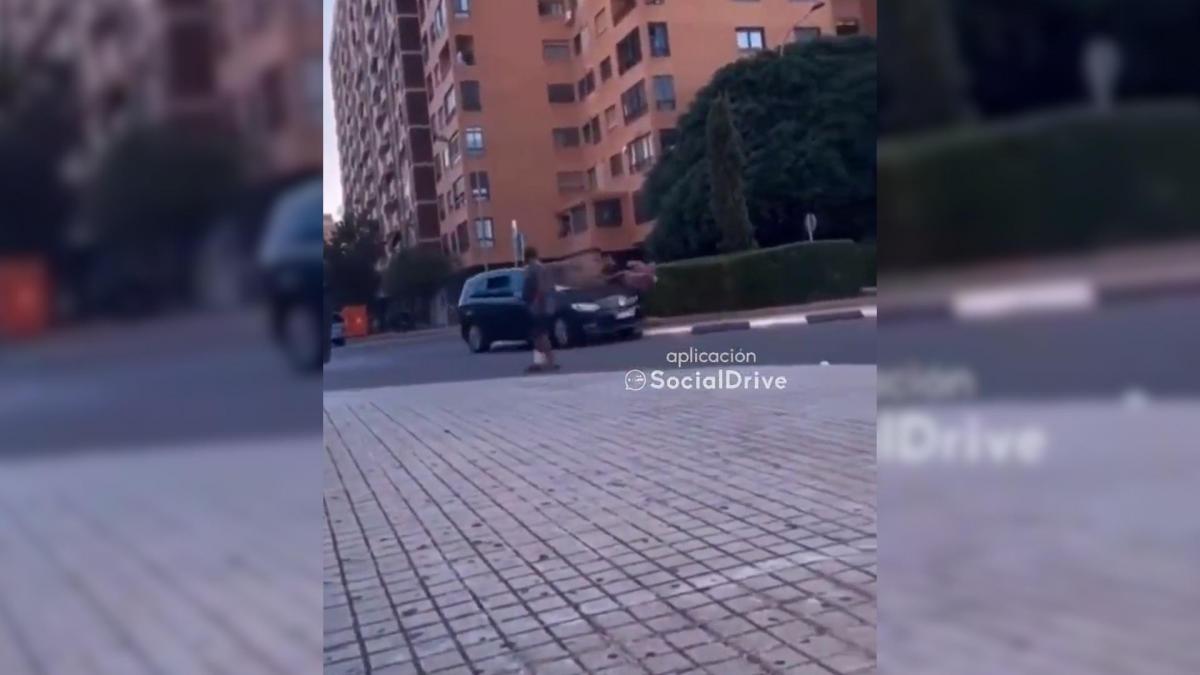 Table Of Contents hide
1. family argument
2. The offense of intentional attempt to murder and another against traffic safety
3. Like this:

The man who was arrested in Zaragoza on Wednesday after turning himself in after allegedly crushing his mother-in-law in Valencia went to court and was later released.

According to national police sources, the man who was arrested this Wednesday in Zaragoza has turned himself in to court after allegedly running into his mother-in-law in Valencia last Monday.

The incidents happened during a family argument as the assailant met with a car accident and wanted his brother-in-law to believe that he does not have a driving licence.

He was charged with intentional attempt to murder and another alleged offense against traffic safety.

The incident happened last Monday on José María Haro Street in Valencia, when the captive’s 40-year-old woman and mother-in-law were crushed by him after an argument and admitted to a hospital clinic.