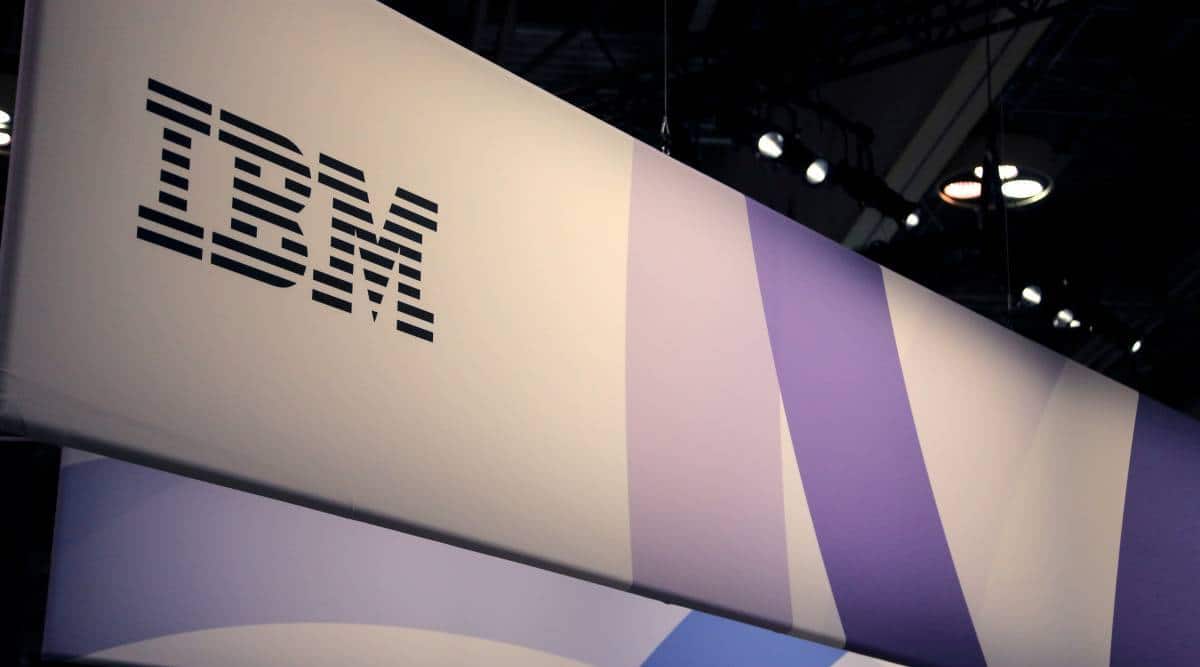 In recent years, former IBM Employees have accused the company of age discrimination in a variety of legal filings and press releases, arguing that IBM sought to replace thousands of older workers with younger workers to keep pace with corporate rivals.

It now appears that IBM’s top executives were directly involved in discussions about the need to reduce the share of older employees in the company, sometimes disparaging them with terms like “dinobabies.”

A trove of previously sealed documents made public by a US District Court on Friday show executives discussing plans to phase out older employees and lamenting the company’s relatively low percentage of millennials.

The documents, which emerged from a lawsuit that claims IBM participated in a year-long effort to change the age composition of its workforce, appear to provide the first direct public evidence of the role of company leadership in the effort.

“These filings reveal that top IBM executives were explicitly conspiring with each other to push older workers out of the IBM workforce to make room for millennial employees,” said Shannon Liss-Riordan, the plaintiff’s attorney in the case.

Liss-Riordan represents hundreds of former IBM employees in similar claims. She is seeking class action status for some of the claims, though the courts have yet to certify the class.

Adam Pratt, an IBM spokesman, defended the company’s employment practices. “IBM has never engaged in systemic ageism,” he said. “The employees were separated due to changes in business conditions and the demand for certain skills, not because of their age.”

Pratt said that IBM hired more than 10,000 people over the age of 50 in the United States between 2010 and 2020 and that the average age of IBM’s American workforce was the same in each of those years: 48. The company did not disclose. How many US workers do you have? had during that period.

A 2018 article by the nonprofit investigative website ProPublica documented the company’s apparent strategy of replacing older workers with younger ones and argued that it stemmed from the determination of Ginni Rometty, then CEO of IBM, to seize market share in fields as innovative as cloud services. , big data analysis, mobile, security and social networks. According to the ProPublica article, based in part on internal planning documents, IBM believed it needed a higher proportion of young workers to gain ground in these areas.

In 2020, the Equal Employment Opportunity Commission published a summary of an investigation into these practices at IBM, which found that there were “messages from the top down from the highest ranks of IBM instructing managers to engage in a aggressive approach to significantly reduce the number of older employees. workers.” The agency did not release evidence supporting its claims.

Newly disclosed documents, citing internal company emails and presented in a “statement of material facts” in the lawsuit filed by Liss-Riordan, appear to affirm those conclusions and show that top IBM executives specifically emphasize the need to reduce the lines. older workers and hire younger ones.

“We discussed the fact that our millennial population follows the competition,” says an email from a senior executive at the time. “The data below is very sensitive, not to be shared, but I wanted to make sure you have it. You will see that while Accenture is 72% millennial, we are at 42% with a wide range and many units well below that average. He talks about the need to hire the first professionals”.

“Professional firsts” was the company term for a position that required little prior experience.

Another email from a senior executive, which appears to refer to older workers, mentions a plan to “accelerate change by inviting ‘dinobabies’ (new species) to leave” and make them an “extinct species”.

A third email refers to IBM’s “old-fashioned maternal workforce,” an apparent allusion to older women, saying, “This is what needs to change. They don’t really understand social or commitment. Not digital natives. A real threat to us.”

Pratt said some of the language in the emails “is not consistent with the respect IBM has for its employees” and “does not reflect company practices or policies.” The statement of material facts removes the names of the authors from the emails, but indicates that they left the company in 2020.

Both previous legal filings and newly disclosed documents contend that IBM sought to hire some 25,000 typically inexperienced workers during the 2010s. At the same time, “a comparable number of older, non-millennial workers needed to be laid off,” concluded a passage in one of the newly disclosed documents, a ruling in a private arbitration brought by a former IBM employee.

Similarly, the EEOC letter summarizing its IBM investigation found that older workers made up more than 85% of the group the company considered candidates for layoffs, though the agency did not specify what it considered “older.”

Newly disclosed documents suggest that IBM sought to carry out its strategy in a number of ways, including a policy that no “early professional hire” can be included in a mass layoff in an employee’s first 12 months at the company. “We are not making the demographic progress we need and are wasting our investment in talent acquisition and training,” states an internal email.

The suit also argues that IBM sought to weed out older workers by requiring them to move to a different part of the country to keep their jobs, assuming most would refuse to move. One internal email said the “typical acceptance rate for relocations is 8-10%” while another said the company would need to find work for those who accepted, suggesting there was no business justification for asking employees to that they relocate.

And while IBM employees designated for layoffs were officially allowed to apply for open positions within the company, other evidence included in the new disclosure suggests the company discouraged managers from hiring them. For example, according to the statement of material facts, managers had to seek approval from corporate headquarters if they wanted to proceed with a hire.

Several of the plaintiffs in a separate lawsuit filed by Liss-Riordan appeared to have been victims of these practices. One of them, Edvin Rusis, joined IBM in 2003 and had worked as a “solution manager”. The company informed him in March 2018 that he would be fired within a few months. According to his legal complaint, Rusis applied for five internal positions after learning of his upcoming firing, but heard no response to any of his applications.

Pratt said the company’s efforts to protect recent hires from layoffs, as well as its approach to redeploying workers, did not take age into account and that many workers targeted for layoffs got new jobs at IBM.

ProPublica’s 2018 story identified similarly situated employees and others who were asked to move out of state and decided to leave the company.

The company has faced other age discrimination lawsuits, including a lawsuit filed in federal court in which plaintiffs accused the company of firing large numbers of baby boomers because they were “less innovative and generally not They were in touch with IBM’s brand, customers and goals.” The case was settled in 2017, according to ProPublica.

In 2004, the company agreed to pay more than $300 million to settle with employees who argued that its decision in the 1990s to replace its traditional pension plan with a plan that included some features of a 401(k) constituted ageism.

The federal Age Discrimination in Employment Act prohibits discrimination against individuals age 40 and older in hiring and employment on the basis of their age, with limited exceptions.

The law also requires companies to disclose the age and job titles of all people within a group or department who are laid off, as well as those who remain, before a worker waives the right to sue for age discrimination. Companies often require such waivers before awarding workers’ compensation packages.

But IBM stopped asking workers who received severance pay to give up their right to sue starting in 2014, allowing it to stop providing age and job title information for workers affected by a mass layoff.

Instead, IBM required workers receiving severance pay to pursue any discrimination claim individually in arbitration, a private justice system often favored by corporations and other powerful defendants. Pratt said the change was made to better protect workers’ privacy.

While some former employees retained their ability to sue IBM in court by rejecting the severance package, many former employees accepted the package, requiring them to pursue claims in arbitration. Liss-Riordan, who is running for Massachusetts attorney general, represents the employees in both situations.

The particular legal matter that prompted the documents to be released in federal court was a motion by one of the plaintiffs whose late husband had signed an agreement requiring arbitration and whose arbitration proceedings IBM tried to block.

The judge in the case, Lewis J. Liman, has yet to rule on the merits of that argument. But in January, Liman ruled that the documents in the case, including the statement of material facts, must be made available to the public.