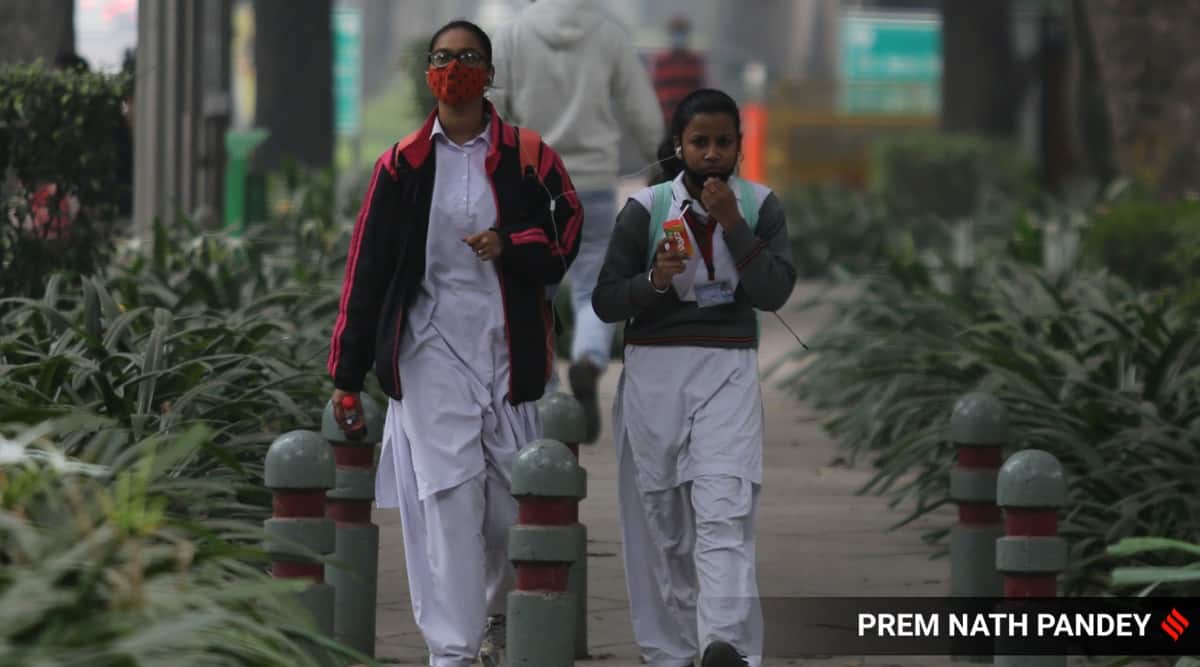 The Madhya Pradesh government is considering introducing ‘happiness’ as a subject in the syllabus of its high school and higher secondary school classes from the next academic session, an official said on Friday.

“In November (last year), we gave a presentation on the subject to 80-odd teachers or trainers here. The following month, we interacted with 80 students from Classes 9 to 12 for five days and discussed the happiness book draft. Their response to the subject was very encouraging,” he said.

Argal said that the MP School Education Department, All India Council of Technical Education (AICTE) and others organisations are helping them on the project.
“After giving final touches to the books, they will be sent to the State Council of Education Research and Training (SCERT) for clearance,” he said.

The subject will be mandatory for the students of all streams from Classes 9 to 12, he said, adding that MP would be possibly the first state in the country where this subject will be introduced in schools.

During Prime Minister Narendra Modi’s interaction with chief ministers from BJP-ruled states at Varanasi in December last year, Madhya Pradesh Chief Minister Shivraj Singh Chouhan had given a presentation on the works initiated by the Rajya Anand Sansthan and the state’s plan to introduce happiness as subject in school syllabus, Argal said.