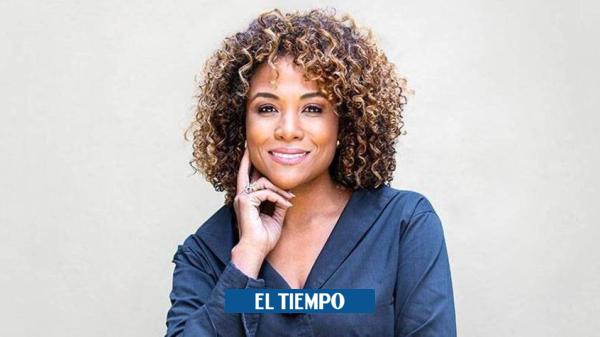 Former Senate candidates Mábel Lara and Yolanda Perea announced that they are withdrawing from New Liberalismparty led by former presidential candidate Juan Manuel Galán, arguing that they will now support Gustavo Petro and Francia Márquez in his government.

In a letter signed by both, they assured that when they agreed to be part of this political movement, they did so “on the ideological basis of liberal progressivism, which consisted, fundamentally, in retaking the liberal principles of democratic openness and active participation of the popular sectors of this country”.

“That which with all our conviction we proclaim, to make the periphery the true center, just as Luís Carlos Galán, Jorge Eliecer Gaitán or Alfonso López Pumajero did at the time, among others,” they added.

Lara and Perea said they were motivated by working for impoverished regions, ethnic minorities, women and citizens with a lack of opportunities. “The forgotten of all life. That was our essence and the basis of our platform for political struggle. The same for which we fight and will continue to fight,” they mentioned.

(Also: How Roy Barreras managed to aspire to the presidency of the Senate)

In their letter they highlighted that the party decided to support Rodolfo Hernández in the second round, instead of Gustavo Petro, now president-elect.

“The New Liberalism has decided not to accompany what that people to whom it should be expressed at the polls. Instead, it took the option of accompanying a presidential candidacy that represented continuity and not change, later, it decided to go against majorities, declaring themselves independent of the change anointed by the People,” they wrote.

And they also mentioned that “despite the strenuous effort, going side by side through the regions of the country, the people at the polls did not support the New Liberalism; we did not obtain political representation in the Senate of the Republic, we did not reach the threshold.”

(Also read: How much money do Petro and Hernández have to pay for their vote?).

Our time has come to live in DIGNITY. The dignity that they have wanted to take away from us with oblivion and abandonment, with discrimination and violence. Our voices will never be marginalized again. My sister @mabellaranews and I make public our resignation to the @NvLiberalism pic.twitter.com/RXnFuhkMSU

“Therefore, we believe that the party leadership can NOT make legally or politically binding decisions regarding declaring independence, opposition or being part of the government coalition,” they indicated.

On the other hand, they highlighted that, just as they did in the electionswill continue to support President-elect Gustavo Petro and his vice-presidential formula, Francia Márquez, for which they are “in total disagreement with the party’s position.”

“We say goodbye to the party, wishing them the best in their projects and hoping that along the way we can meet around the original idea of ​​Luis Carlos Galán and the New Liberalism of the 21st century: to consolidate the change that turns the periphery into the true center,” they concluded.