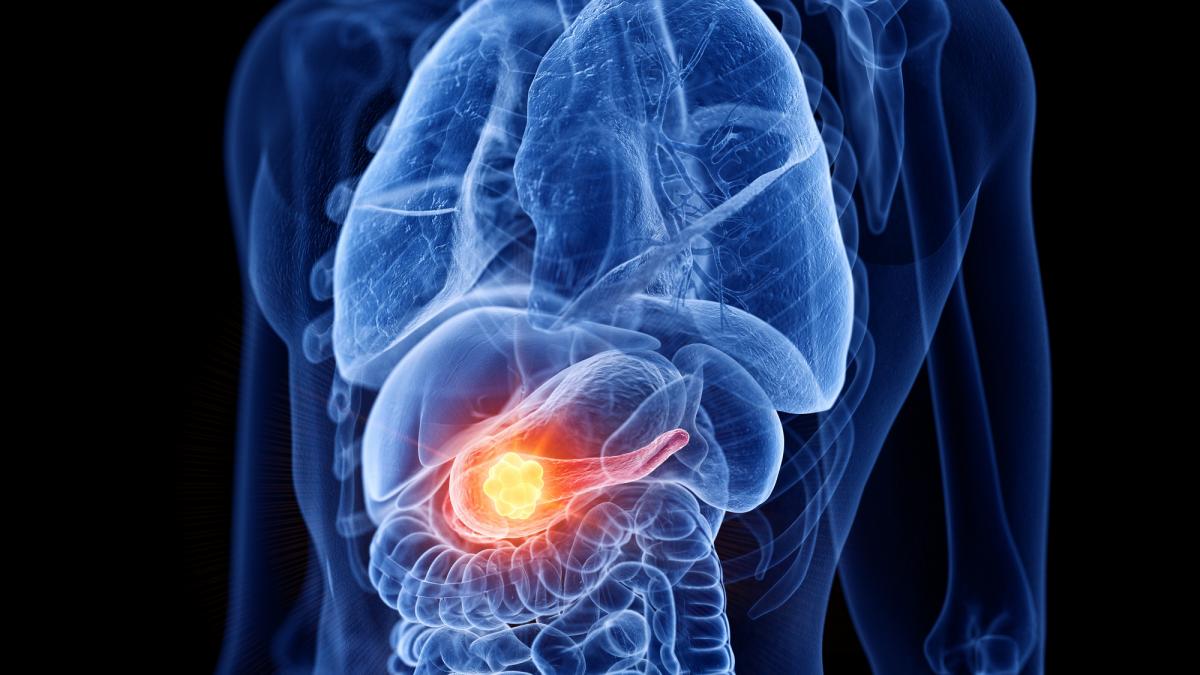 Table Of Contents hide
1. the deadliest cancer
2. The cancer that causes the most deaths
3. The most common cancer
3.1. Like this:


According to the latest report from the Spanish Society of Medical Oncology on cancer figures in Spain for 2022, the deadliest cancer in the country is lung cancer, but the survival of patients suffering from this disease is higher than that of pancreatic cancer .

“Pancreatic cancer is the eighth most frequent tumor in Spain and, however, due to its high lethality, it is the third cause of death from cancer, being responsible for 7% of deaths from cancer in our country,” he explains. to The vanguard Mónica Granja, scientific secretary of the SEOM and oncologist at the San Carlos Clinical Hospital in Madrid.

According to the oncologist, the aging population, the increased prevalence of obesity and other risk factors such as tobacco, chronic pancreatitis or diabetes are behind the fact that the incidence of this type of cancer is increasing. Against this growth, advances in diagnostic imaging and a greater specialization of surgery have made it possible to increase the rates of complete resections with lower surgical risk, which recently did not exceed 20% from diagnosis.

Granja notes that between 5 and 10% of pancreatic tumors have a hereditary component due to the influence of the BRCA genes. “Recently, it has recently been shown that personalized maintenance treatment with a PARP inhibitor, proteins that help repair DNA in patients with BRCA, can be an option after induction chemotherapy.”, explains the oncologist. As for immunotherapy, it is still a limited option for a very small subgroup of patients with defects in a certain DNA repair mechanism.

The cancer that causes the most deaths

“Lung cancer is responsible for the largest number of deaths from cancer in our country,” says Granja. In fact, according to the SEOM report, it is estimated that in 2022 in Spain this type of cancer will be diagnosed in 30,948 people, and 22,930 patients will die. For Granja, in recent years “the history of the disease has changed thanks to immunotherapy and therapies directed at specific molecular targets, being the paradigm of precision medicine in oncology.”

Granja considers a previous molecular test essential for its correct treatment, while urging prevention, since approximately 80% of patients who develop lung cancer have a previous history of smoking.

The most common cancer

colorectal cancer It is the most common tumor, “with an estimated incidence for the year 2022 of 26,862 cases in men and 16,508 cases in women, behind prostate and breast tumors,” explains Granja. “In addition, it is the second cause of death from cancer after lung cancer,” adds the oncologist.

However, despite its frequency, it is a tumor in which prevention can have a crucial impact. Not consuming alcohol or tobacco, leading an active lifestyle, eating healthy with an adequate intake of fruits and vegetables, as well as maintaining a normal body mass index, without excess weight, could prevent between 66% and 75% of colorectal cancer cases.

For Granja, the most important factor for the survival of colorectal cancer is its early detection through screening programs to detect and treat premalignant lesions or tumors in early stages. “Currently, all the Autonomous Communities have colon cancer screening programs aimed at men and women between 50 and 69 years of age and are based on performing a fecal occult blood test every two years,” concludes Granja.

The formula for losing weight and regaining health: Intermittent fasting and HIIT training

Can Ruti check if there is any connection between changes in menstrual cycle and covid?

PharmaIndustria proposes a plan to accelerate access to drugs

Avocado: 3 Benefits For Your Skin And Hair If You Eat It Daily!