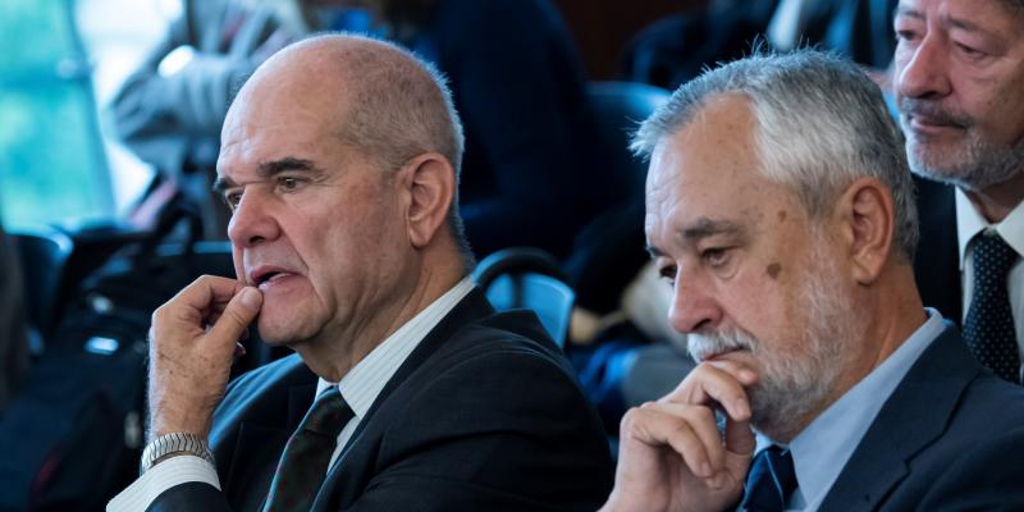 Just because I don’t have enough insight to address existential doubts doesn’t mean that sometimes I don’t ask myself serious questions. One of them is what should happen in case of conflict, whether friendship or justice. On that erroneous basis I tried to settle the judgment that I was entitled to a fact that was defaming some idiot. The press had just published that a group of politicians, artists, athletes and intellectuals supported the pardon of Jose Antonio Grinan. Among the signatories was my friend Jose Luis Garci. The mobile bell did not stop ringing for a long time. They were unbelievers who wanted to confirm the news. Many people tore their clothes on knowing the truth. Others, more intelligent, hung up in dismayed tones. They could not understand that a man as intelligent and respected as he was, as an unforgivable mistake, I did not know well. Go further that in my humble opinion it is outright unfair that a public official who has broken the law, which has also caused grave loss to the public exchequer, be waived the penalty for his offense. And even more so when it is well known that with other criminals, in similar circumstances, the same criteria are not used. If they had asked me to sign the letter, I would have refused without blinking. But Grinan is not my friend. If that were the case what would you do? Friendship runs against the idea of ​​justice on other paths, much closer to equality than the literal nature of the law. When a friend’s fate is at stake, natural instincts are guided by emotion rather than logic. I am one of those people who think that justice is the rational and public part of the good. Like love, friendship is also a private part. Arguments do not dominate her because she operates in the realm of feelings and tastes. Therefore a mother will not testify against her son, a judge will not condemn her brother, or reveal friendship is reason to refuse any judicial proceeding. Garci is a model of freedom and his signature apologetics doesn’t try to distinguish what is appropriate from inappropriate. He only expresses a wish that things go as well as possible for Grinan. I mean, he behaves like a good friend. And that, in these times, is already quite an achievement. That day I was talking about all this to a brother of my own opinion. More impulsive than me, at one point he told me: «I already have the feeling of being at the bar, next to our friend, the punchers, the tweeters all over me. That’s how I keep calm.” I looked at him sluggishly, but prepared to join the fight. Tortilla and cane skewer on which, if the case comes, some of you will join us.