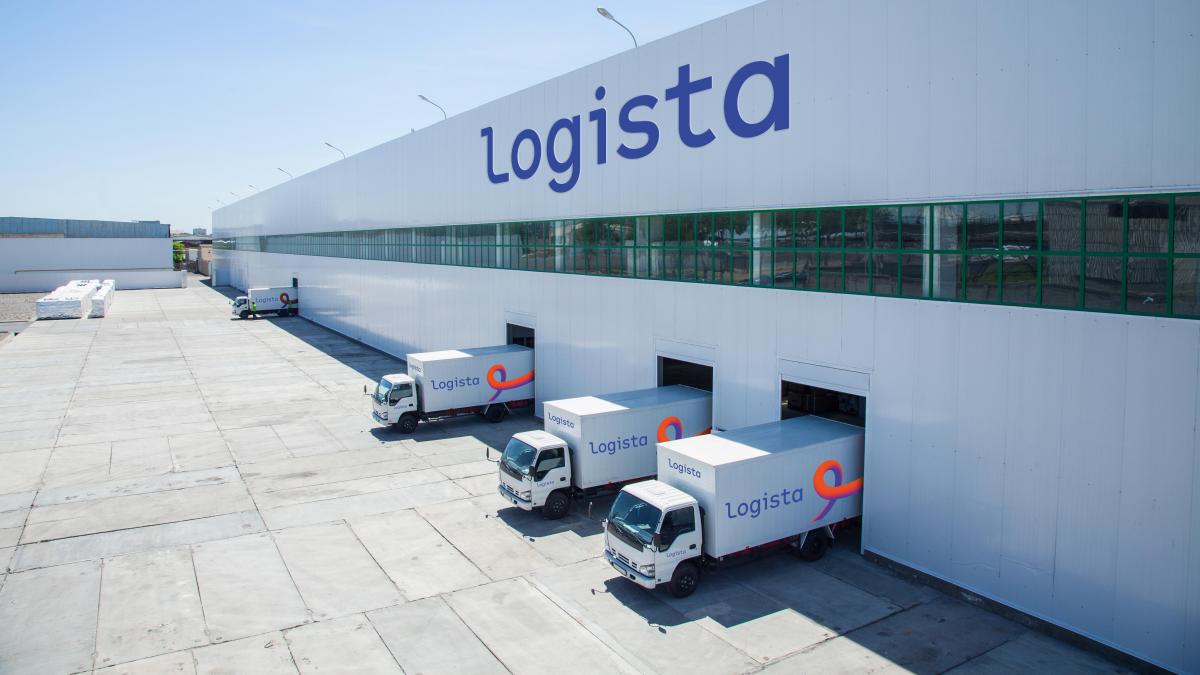 Table Of Contents hide
1. family business
1.1. Carbos retains ownership of the assets and the group will remain as a holding company.
2. frozen specialist
2.1. Barcelona firm to invoice 47 million in 2021 with 360 employees
2.2. Like this:

Logista Group has purchased the transport and logistics business of Carbo Colbatal Group, a Catalan family company specializing in the distribution of refrigerated and frozen food, to the National Securities Market Commission (CNMV) for 51 million euros announced by the firm. , The purchase is part of Logistica’s inorganic growth strategy, in which it has committed 245.5 million euros so far this year.

Logista, one of Southern Europe’s largest logistics operators, explained to CNMV that it would pay 51 million euros for the Catalan Group’s distribution business, which has been spun off into the company Carbo Colbatale SL, while the Carbo family would retain the company. Ownership of real estate so as to leave the parent company of Carbo Colbetale Group with purely family activity.

Carbos retains ownership of the assets and the group will remain as a holding company.

Carbo Colbatale was founded in 1976 by Jaime Carbo, chairman and sole shareholder of the group. Based in Barcelona, ​​the company has a network of 14 logistics platforms in Spain covering approximately 45,000 square meters, with 210,000 cubic meters of bi-temperature chambers. The company also has its own fleet of 57 tractor heads. Carbo invoiced 47 million euros in 2021 and generated operating profit or EBITDA of 11 million euros with a workforce of 360 employees. Logista explained to CNMV that it expects to close the purchase in early October.

Carbó Collbatalé is one of Spain’s largest refrigerated transport companies and is specialized in providing customized solutions to preserve the cold chain. With its acquisition, Logista will add complementary controlled temperature transport capabilities to the natively frozen range.

Logistica’s CEO, Inigo Miras, recalled in a statement that the purchase is “part of the inorganic growth strategy communicated to the market.” This is Catalan company Logista’s third acquisition so far this year. In June the company bought 60% of the Murcian company Transportes El Mosca for 106 million euros, and promised to pay 70 in three years. Months earlier, in February, it acquired 70% of the Dutch company Speedlink Worldwide Express, focused on express parcel transport, for which it paid 18.5 million. Thus, Logista has committed 245.5 million euros this year in its acquisition strategy.