Roman Abramovich’s announcement that he intended to sell Chelsea Football Club was both expected and unexpected.

Many thought that by handing over the reins to the Chelsea Trust as he did before the Carabao Cup final, he could continue his influence from afar, something that has been a hallmark of his regime at Chelsea.

Three days later, that illusion was shattered and Chelsea told their social media fan base that the club was officially up for sale.

‘In the current situation, I have… taken the decision to sell the Club, as I believe it is in the best interest of the Club, the fans, the employees, as well as the Club’s sponsors and partners.’ the Russian oligarch told fans in an open letter.

Of course, the real reason behind the sale, Abramovich’s reputational association with Vladimir Putin and thus his invasion of Ukraine, is thinly veiled.

It’s unclear how close the couple remain, and Abramovich’s sweeping claim that “I have instructed my team to establish a charitable foundation where all net proceeds from the sale will be donated” casts doubt on their relationship, even if since then it has emerged that it refers to the victims of all wars, not specifically the Ukrainians in Ukraine.

But what would a post-Roman Abramovich Chelsea look like?

In short, Chelsea could look very different. Few will be able to back Chelsea financially the way Abramovich has, and no one is likely to pay off debts in the same way the Russian announced he would.

and according to the athleticIt will have to be a major change. They state that “an agent familiar with the club already has a pretty grim prognosis: the party is over as far as he’s concerned.”

So will we see more of a Liverpool style when it comes to transfer transactions?

‘No one knows who will succeed Abramovich yet, but this influential manager believes the club’s model is about to change and it will have to become much more self-reliant. Chelsea sell players annually to help their accounts anyway, however there is a suspicion that they will have to cash in on some people who were previously not meant to go,” the source adds.

Worse yet, it could cause quite a headache at the top, with various members of the club’s hierarchy also looking for the exit doors.

“Multiple sources inside and outside the club fear that key personnel, including Granovskaia, Buck and Cech, will follow Abramovich out of Stamford Bridge,” the Athletic states.

One look at the Chelsea striker tells you everything you need to know about how her future can change.

Their five strikers (excluding academy graduate Mason Mount) cost a combined £315m, but between them they have 18 Premier League goals, with Romelu Lukaku leading the pack with just 5.

Chelsea will no longer be able to afford to write off the likes of Werner and Pulisic after one season and return to the transfer market for replacements. They will have to recruit better to have any chance of success in a post-Abramovich world.


Chelsea vs Newcastle odds: result, both teams to score, correct score and scorers 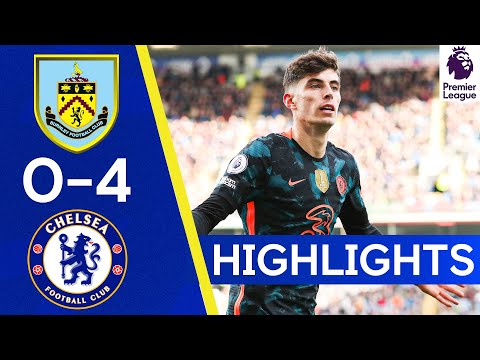 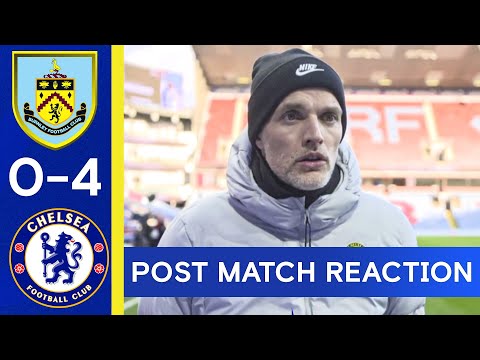