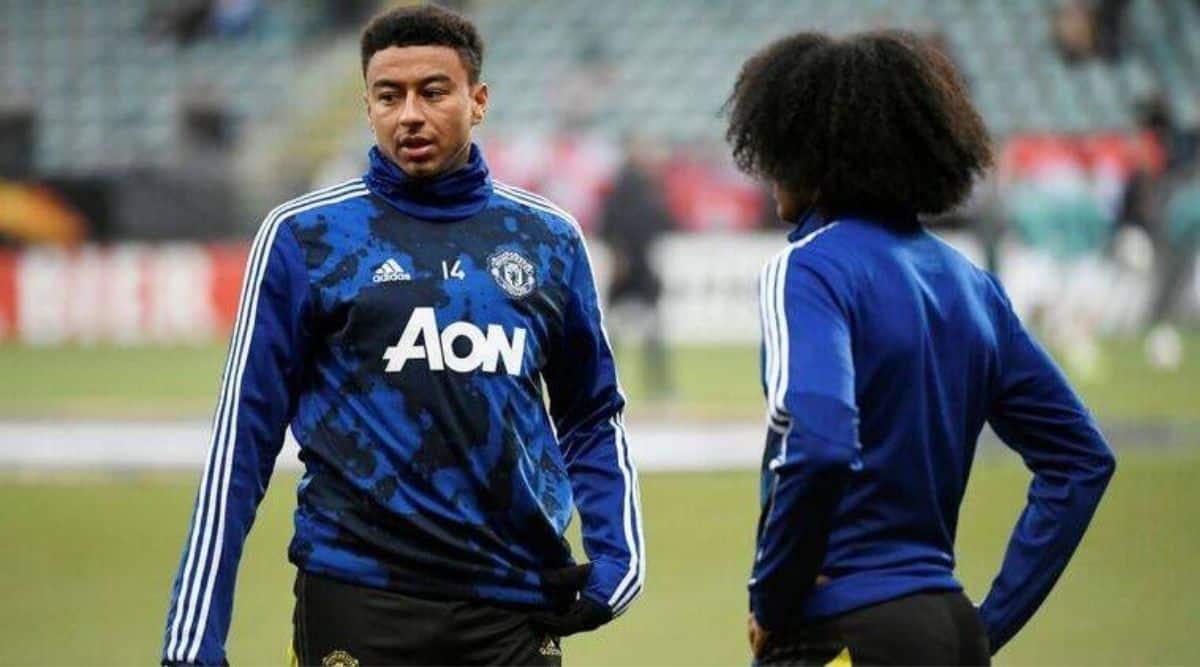 Mason Greenwood’s suspension at Manchester United played a role in the club’s decision to keep Jesse Lingard until the end of the season, manager Ralf Rangnick said on Thursday.

Greenwood was arrested Sunday and questioned on suspicion of rape and battery on a woman. He was released on bail on Wednesday and United have said the 20-year-old striker “will not train or play for the club until further notice”.

Lingard, who plays in a similar position to Greenwood, wanted to leave United before the end of the January transfer window in search of more playing opportunities. Newcastle and West Ham were reportedly interested in signing the England international.

Rangnick said United’s board had changed its stance on Lingard.

“With the window closed on Monday night, in the afternoon the board informed me that they would prefer him to stay,” said the German coach. “For me, that was a decision that I could fully understand and accept.

Ralf’s press conference is now available to view on our website and app. #MUFC | #FA Cup

“So, it was two things. Obviously, one thing was that we had a problem with Mason Greenwood and not having a player at the moment that he has played regularly in the last few weeks. And on the other hand, the club couldn’t find an agreement with any other club.”

Rangnick said Lingard had asked for a couple of days off “to clear his head” and would therefore miss United’s game against Middlesbrough in the FA Cup fourth round on Friday.

Edinson Cavani will also be absent because he was granted extended time off in his native Uruguay following World Cup qualifying, but Paul Pogba could start after recovering from a groin injury.

The France midfielder has been out since November.