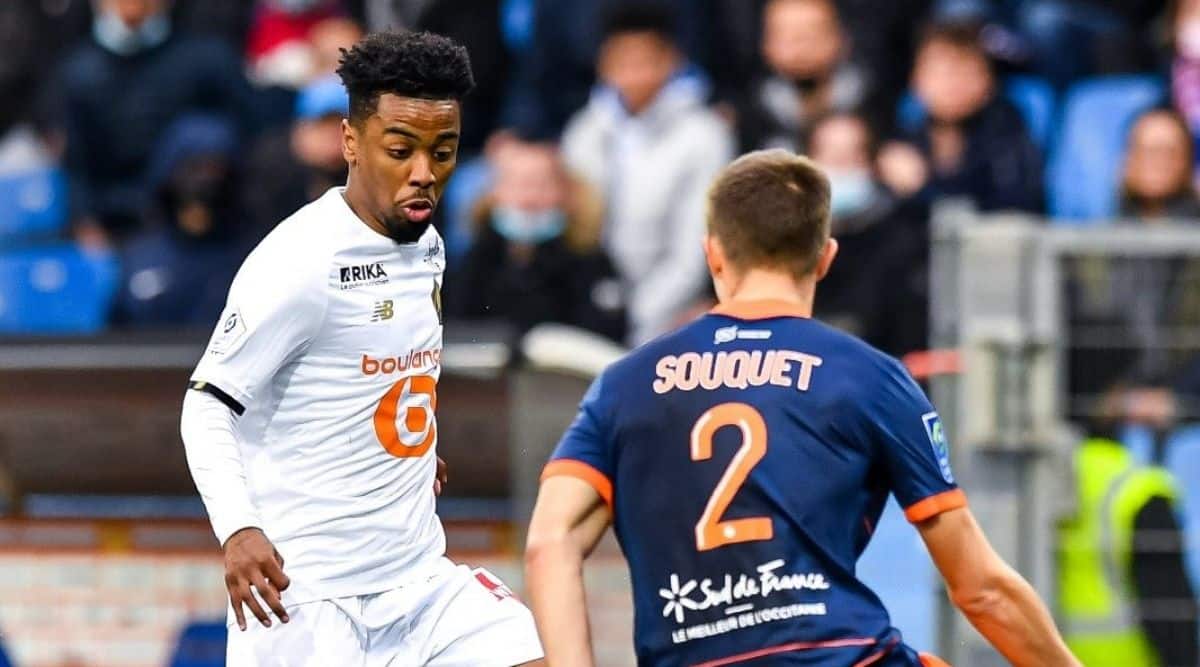 Defending champions Lille snapped a two-match losing streak with a 1-0 victory at Montpellier in the French league on Saturday to return to the race for European places.

Lille struggled against an energetic home team led by playmaker Teji Savanier, one of the best players in the league. Lille goalkeeper Lion Jardim kept his team afloat with four decisive saves in the first half.

Jardim replaced regular starter Ivo Grbic following his disastrous performance in a 5-1 loss to PSG last weekend. He did not disappoint and was decisive again close to goal time to deny a Savanier effort.

Lille took the lead against the tide of play with 14 minutes remaining when Portuguese midfielder Xeka snatched the winning goal off a rebound following a frustrated effort by teammate Benjamin Andre.

There was a funny moment in the game when Jonathan Bamba and Xeka did rock-paper-scissors to determine who would shoot a free throw. Bamba won and his free kick from about 25 meters went straight to Montpellier goalkeeper Jonas Omlin.

Lille moved past Montpellier to seventh in the standings, three points behind fourth-placed Strasbourg.

Back from the African Cup of Nations, Cameroon striker Karl Toko Ekambi helped Lyon to a 2-0 victory over third-placed Nice.

New Lyon players Tanguy Ndombele and Romain Faivre started and did not disappoint as they combined well to create Ekambi’s goal.

After an inconsistent first half of the season, Lyon have shown progress in recent weeks and have won four of their last five games to move into sixth place overall, five points behind Nice.