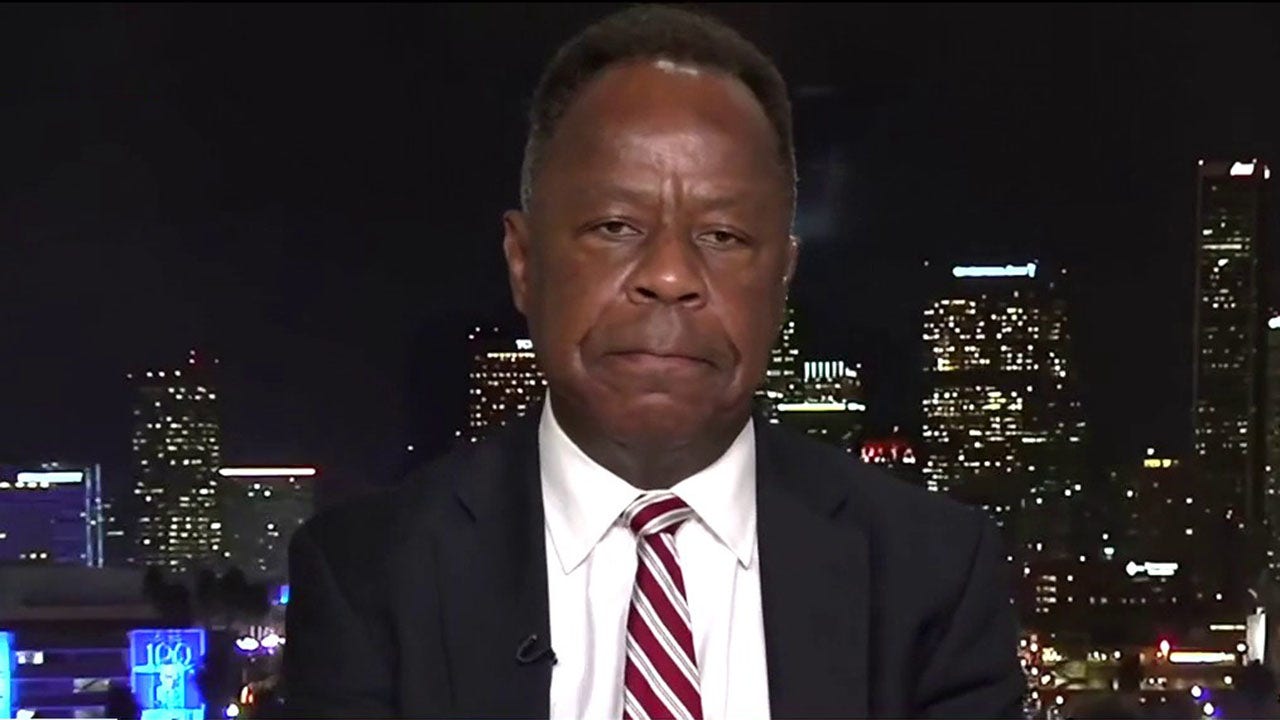 AOC, SQUAD UNDER FIRE AS OTHERS REJECT THEIR ‘DEEPLY PROBLEMATIC’ AGENDA

LEO EARTH: Yes, they have failed. Why? Because there is a false assumption that it is a systemic racist policy that exists in these cities. I beg you both when you hear someone use the term systemic racism to challenge you. Where is? You look at LA, Chicago, New York. You have people of color running these cities. Who is the boogeyman? Who is implementing these systemic policies? You have minority police chiefs and district attorneys and minority mayors. Where is the systemic racism? It is a false narrative to do what I call clandestine reparations and have these policies.

They’re failing because look who they’re hurting. You can play a Fox video montage of the people being targeted and the people and people who are the suspects. Here is the truth, not racist, there are a lot of people of color who are committing these crimes against people of color. That’s hard to say, but that’s the honest truth. And look at Chicago, you have a black mayor, a black police chief. I beg you, I beg everyone at Fox, whoever uses that term, where is he? Give me the first and last name.

WATCH THE FULL DISCUSSION FROM AMERICA’S PRESS ROOM BELOW