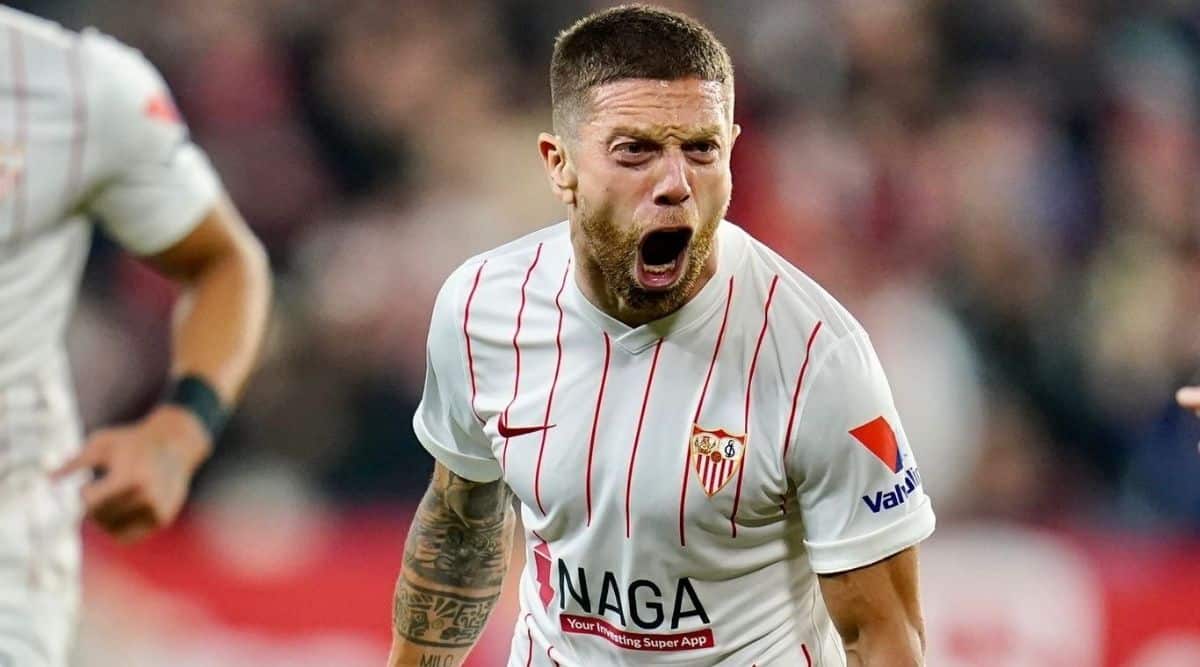 Gómez broke through in the 70th minute when the Argentine midfielder got past three defenders and his shot deflected off an Elche player.

Anthony Martial, making his home debut since his loan from Manchester United, crossed for substitute Mir to head in the second goal six minutes later and secure victory at the Sánchez Pizjuán Stadium.

Julen Lopetegui’s men came within three points of Madrid. Madrid visits Villarreal this Saturday, ranked sixth, without the injured Karim Benzema, top scorer in the League with 17. Three days later he will travel to face Paris Saint-Germain in the round of 16 of the Champions League.

Elche was in 14th place after its first defeat in six days.

Emerging as Madrid’s main challenger after struggles from defending champions Atletico Madrid and Barcelona, ​​Sevilla added Martial and Jesus Corona to their attack in the winter transfer market.

Sevilla saw the opportunity to add to its only league title in 1946.

But the Andalusian outfit recently faltered and were on a run of three straight league draws that had threatened to let Madrid slip as the title hunt is now down to just two teams.

Sevilla were looking for another disappointment against a team from Elche who won a 2-2 draw in Madrid two matchdays earlier. The best that Sevilla could do in attack were two shots by Ivan Rakitic that Badía stopped. It was then that Gómez opened the scoring with an excellent solo shot.

“We had been playing well, but we had let the results slip away. We knew that we had to win today one way or another to continue in the fight”, said Gómez after his fourth goal of the season.

“It’s easy to dream (of winning the title). We want to get to the end of the season with our options alive.”