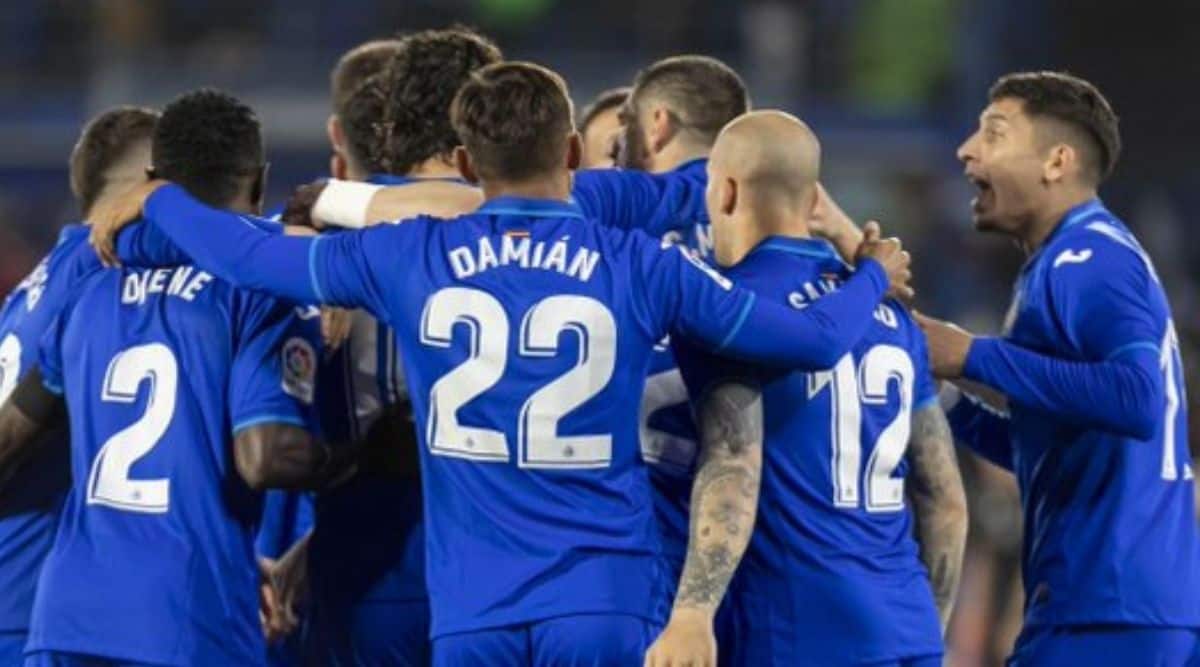 Getafe striker Enes Unal scored a first-half brace to lead a 3-0 victory over Levante in the Spanish league.

Unal scored Getafe’s goal two minutes into the game by heading in from a corner. He added a second goal at the half-hour mark after deftly controlling a pass as he spun free of his marker before firing into the corner.

Unal had not scored this season before Quique Sánchez Flores returned to the club in mid-October for his third spell at Getafe. Since then, the Turkish player has scored nine times in 12 appearances.

“I needed this spark since I’m in Spain, and I’ve finally found it. Now I just have to keep going like this,” said Unal, whose previous season record in Spain had been six goals while playing for Valladolid in both 2018-19 and 2019-20.

Before Sánchez Flores took over, Getafe lost seven times and managed just one draw to start the period. Since then, the experienced coach has led the modest Madrid club to a run of just three defeats in 15 league games. The win over hapless Levante moved them seven points clear of the relegation zone.

Winger Jorge de Frutos hit the Levante post in the 40th minute in the visitors’ best chance to return to the game.

Levante, who have only won once this season, remained in last place nine points from safety.